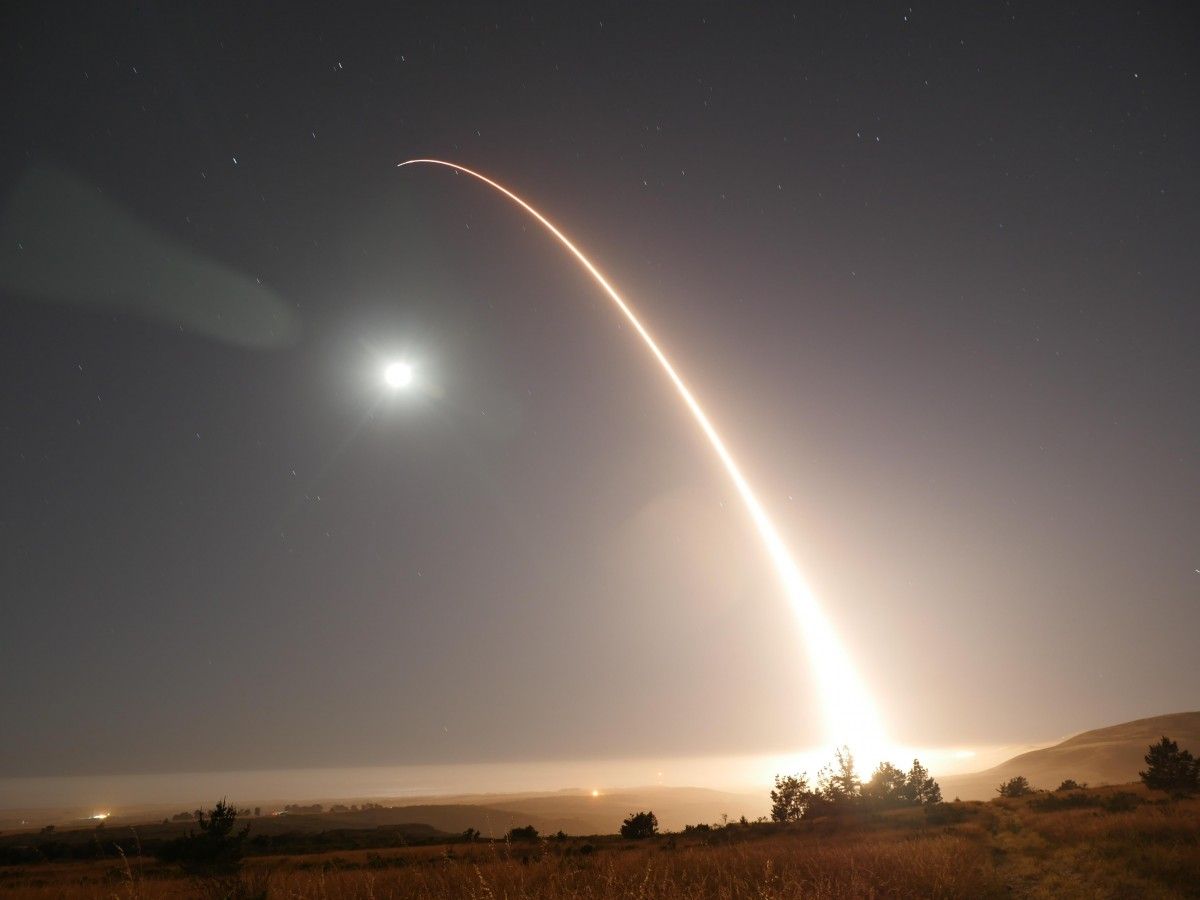 The warning followed President Donald Trump's decision to follow through on a threat six months ago that if Moscow did not return to compliance, the U.S. would withdraw from the 1987 Intermediate-range Nuclear Forces treaty, one of two main agreements along with New START governing Russia and America's development of nuclear weapons. The Trump administration has signaled it wishes to dismantle that agreement, too, according to U.S. News.

In a statement Friday, the newly confirmed Esper said the Pentagon in 2017 began missile research and development within the parameters of the INF treaty in response to what he called "Russia's non-compliance." The activities centered on developing mobile, ground-based systems capable of launching cruise missiles and ballistic missiles.

The military will step up that work now that it is unrestricted by the treaty, Esper said.

"The Department of Defense will fully pursue the development of these ground-launched conventional missiles as a prudent response to Russia's actions," Esper said, "and as part of the Joint Force's broader portfolio of conventional strike options."

The U.S. has for years asserted that Russia has violated the terms of the INF treaty. However, many experts and analysts fear America's full withdrawal from the agreement – effectively killing it – would only clear the way for a new arms race between the two military powers.

Though Esper specifically mentioned the technology under development is for conventional missiles, nuclear weapons analysts say the launchers could be used for other purposes.

If you see a spelling error on our site, select it and press Ctrl+Enter
Tags:RussiaUSAPentagonMoscownuclearweaponsmissileswarningINFTreaty