Police detained 1,001 people on Saturday, up from its earlier estimate of just over 800 people. 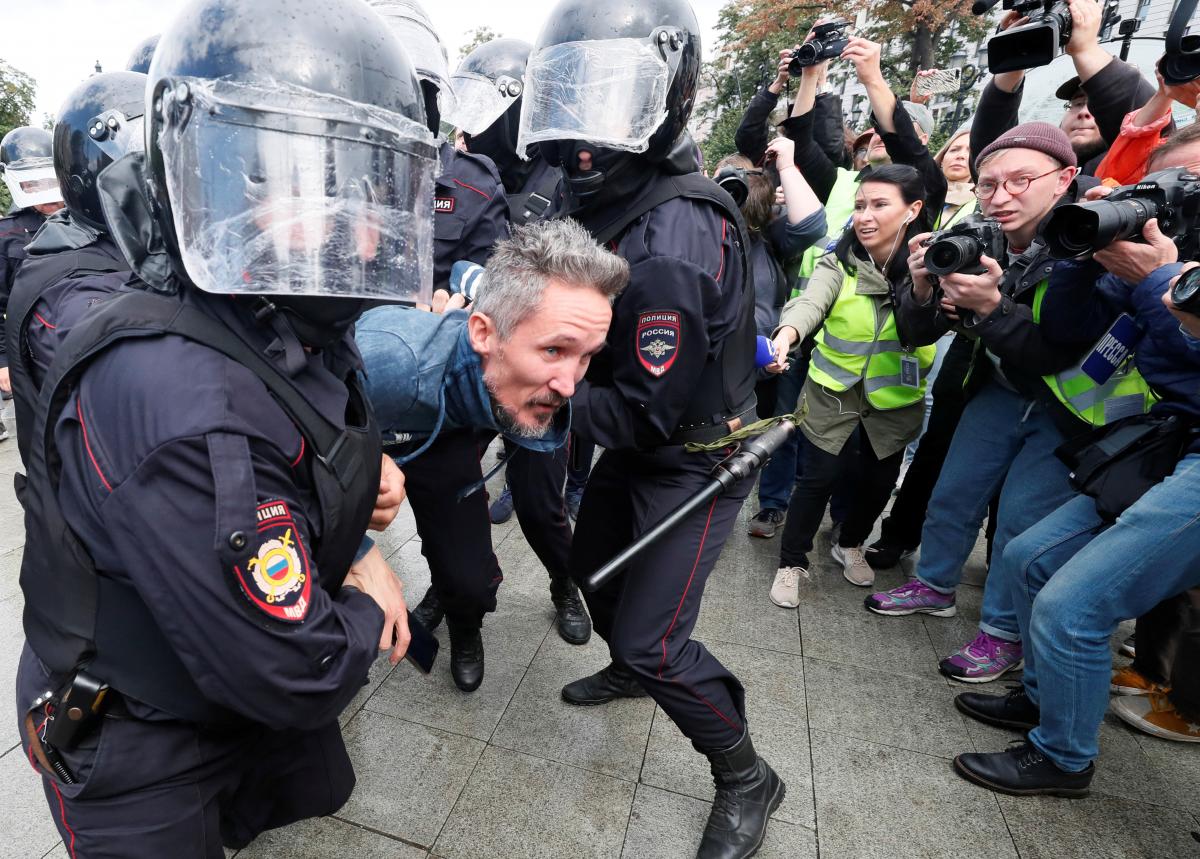 Russia's anti-Kremlin opposition said it was planning a nationwide protest next weekend despite police forcibly detaining over 1,000 people on Saturday for attending what they said was an illegal march in Moscow to demand free elections.

Saturday's protest, conceived by opposition activists as a peaceful walk to protest against the exclusion of their candidates from a Moscow election next month, was systematically and sometimes violently dispersed by police, Reuters said.

OVD-Info, an independent monitoring group, said on Sunday that police had detained 1,001 people on Saturday, up from its earlier estimate of just over 800 people. Many but not all of those detained were later released by police, but OVD-Info said 19 were kept in custody overnight.

It said some of those detained had their phones confiscated and had been denied access to a lawyer. Russian investigators had initiated a criminal case against one man, accusing him of injuring a police officer, the TASS news agency reported.

Faced with a wave of summer protests, authorities have opened criminal proceedings for what they term mass civil unrest, an offence punishable with up to 15 years in jail.

Although they have rejected protesters' complaints, they have said they'll allow protests in Moscow on Saturday and Sunday next weekend, albeit in a location away from the city center which the opposition has rejected in the past.

Activists say the Russian constitution allows them to freely protest. But authorities say they need to agree the timing and location in advance, something that was not done ahead of Saturday's protest.

The focus of protesters' anger is a prohibition on a number of opposition-minded candidates, some of whom are allies of anti-Kremlin opposition politician Alexei Navalny, from taking part in a September election for Moscow’s city legislature. 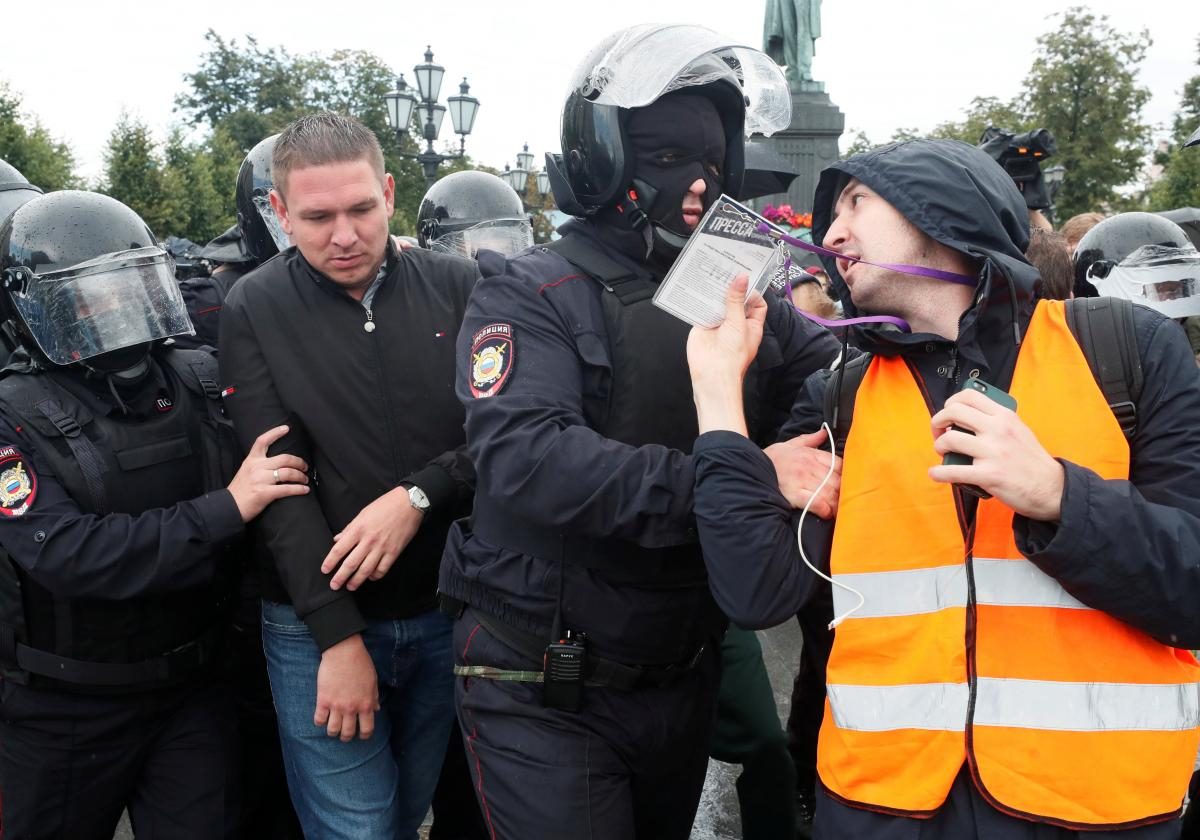 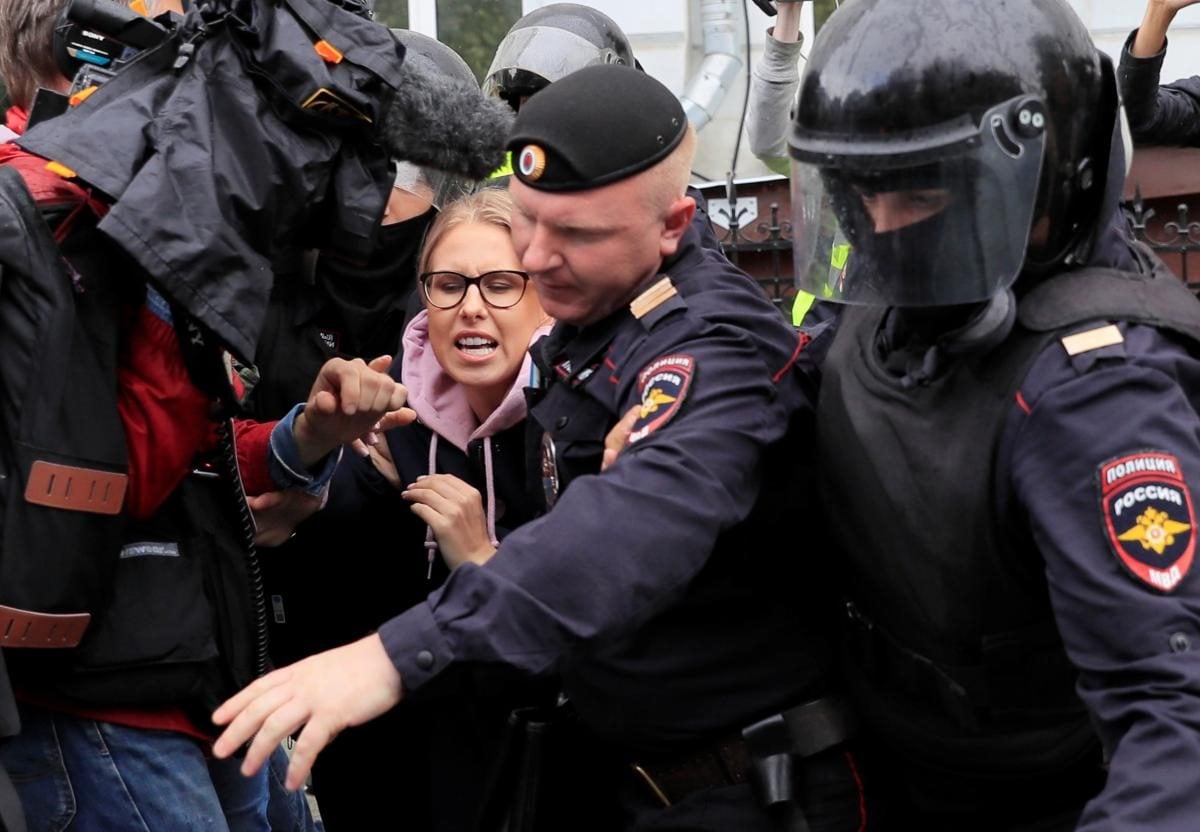 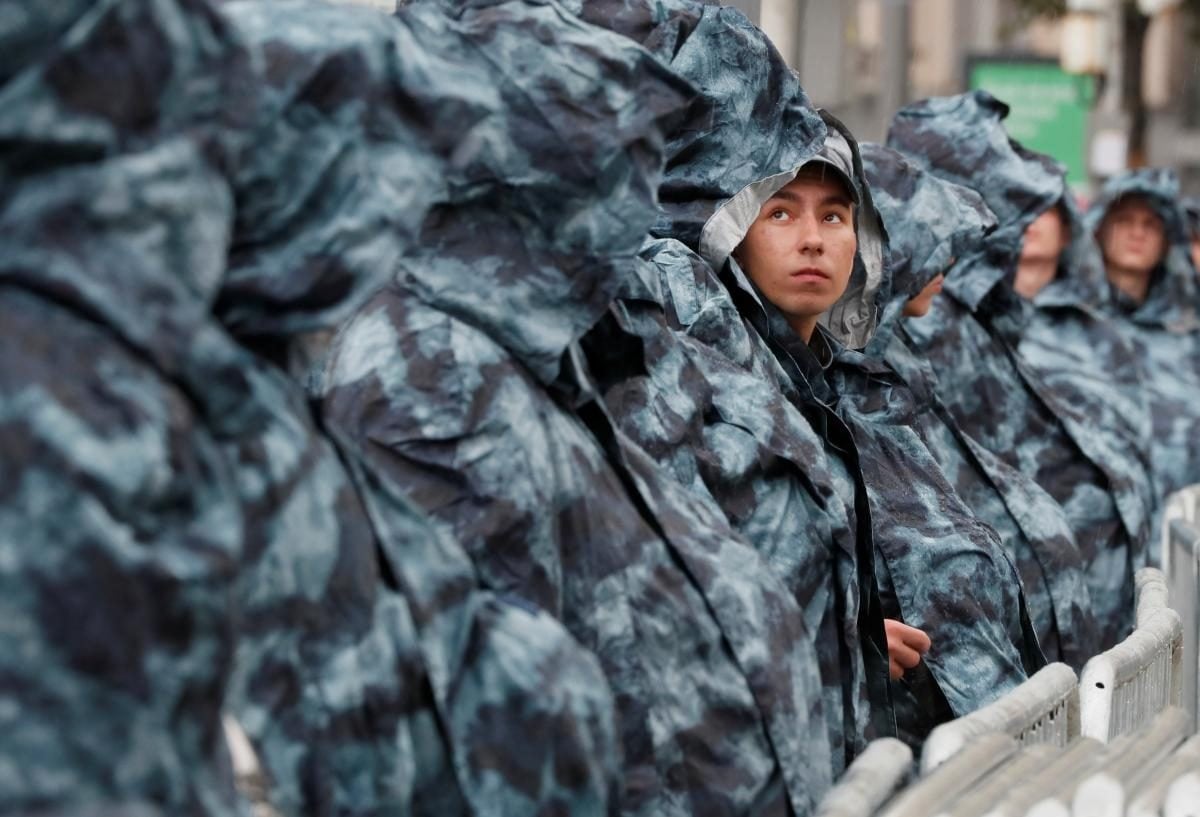 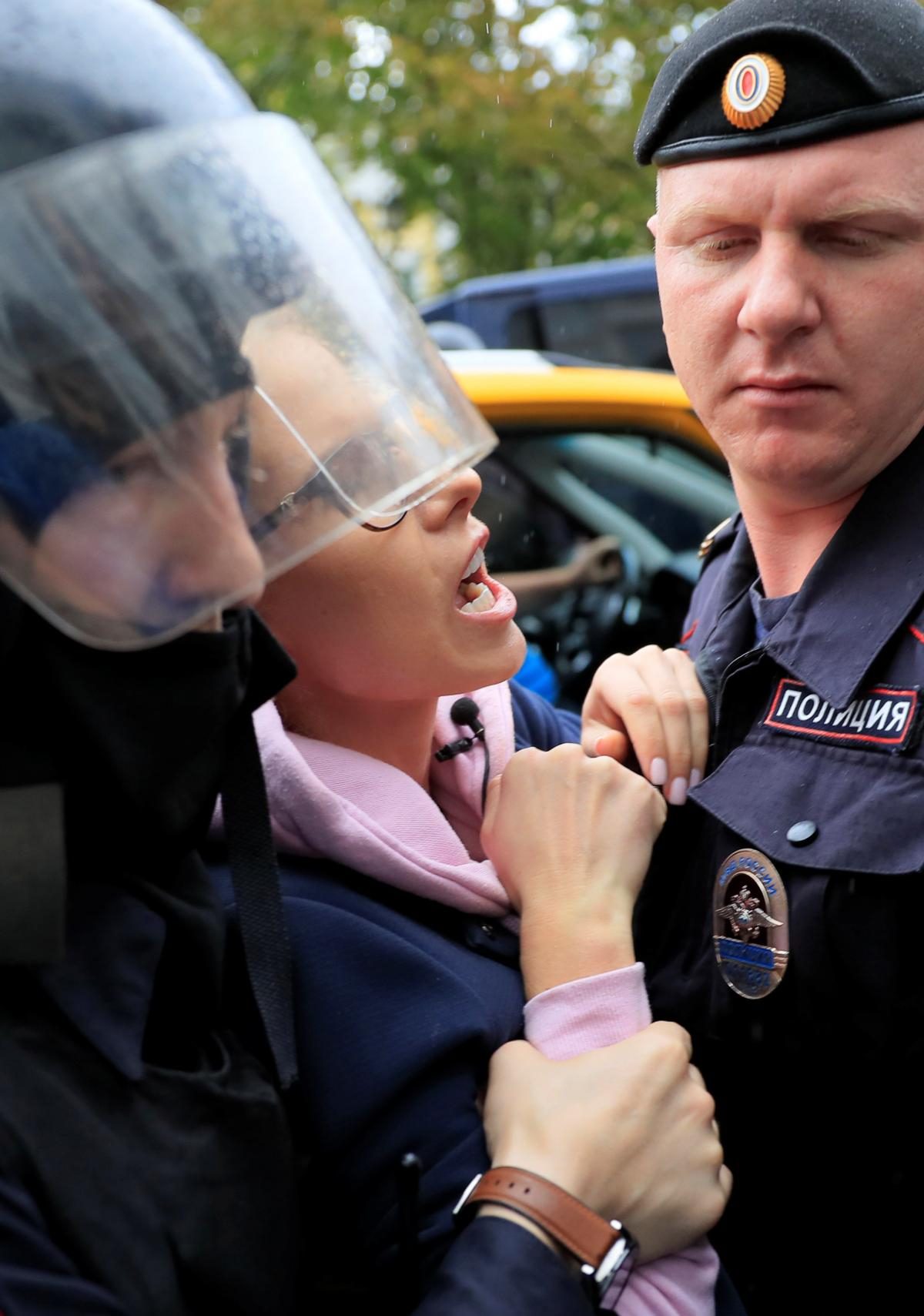 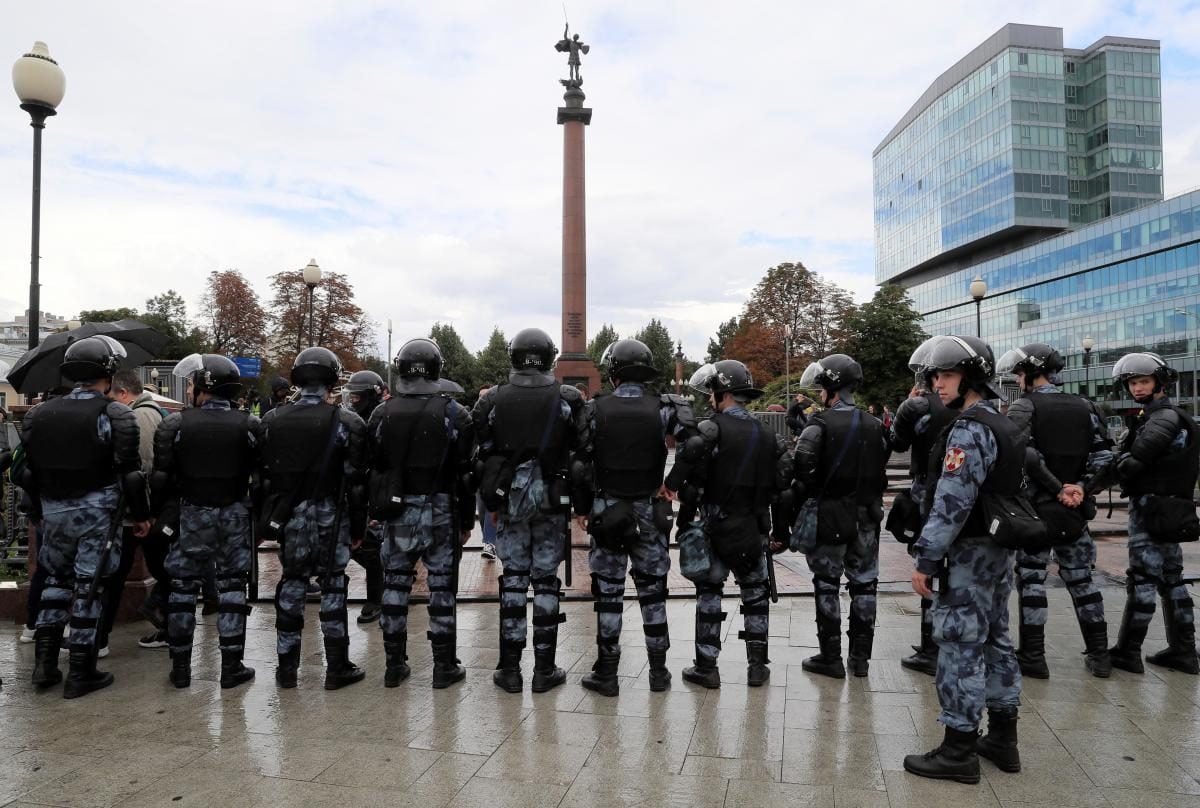 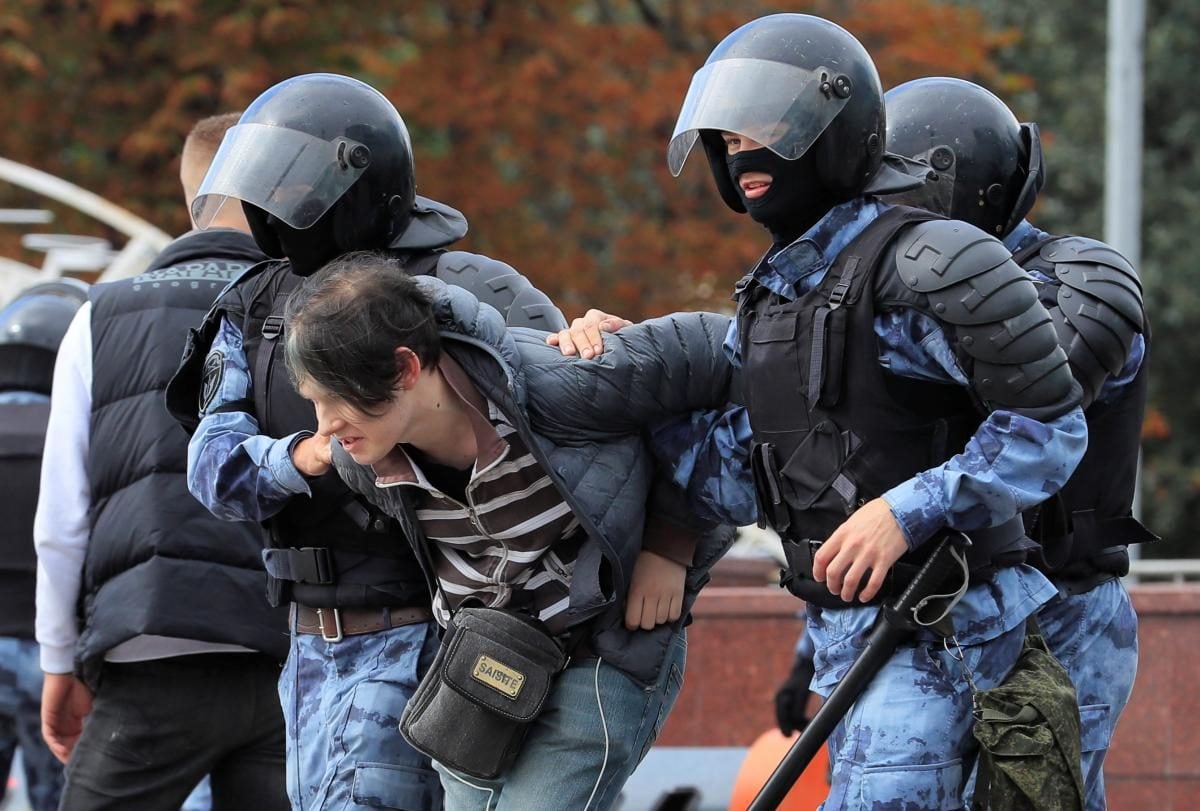 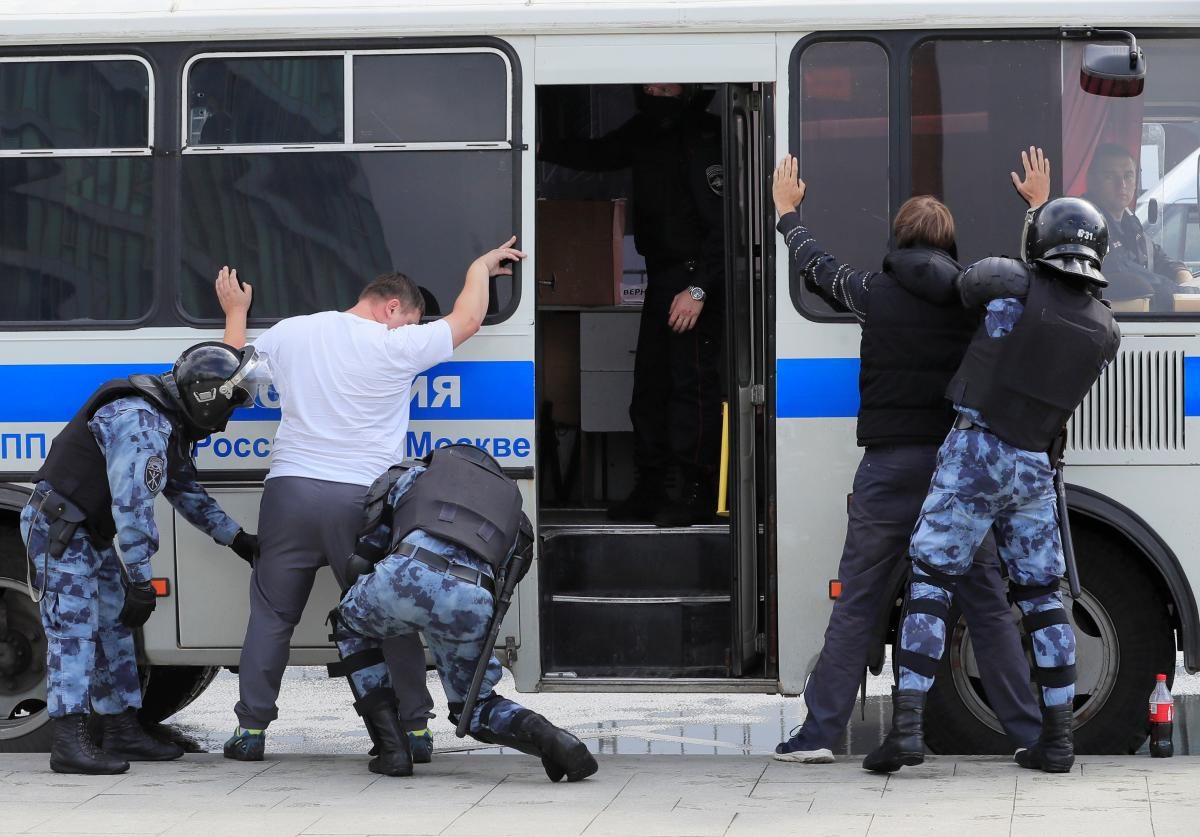 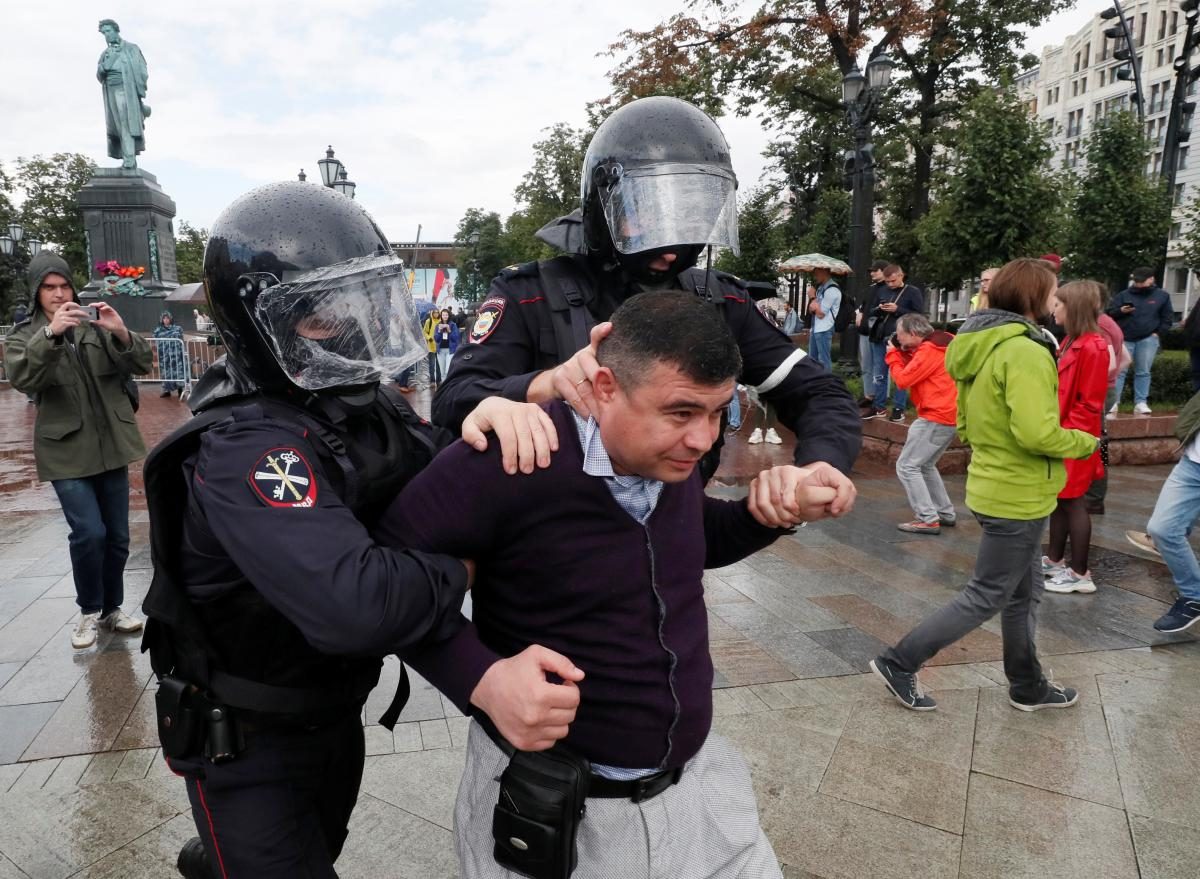 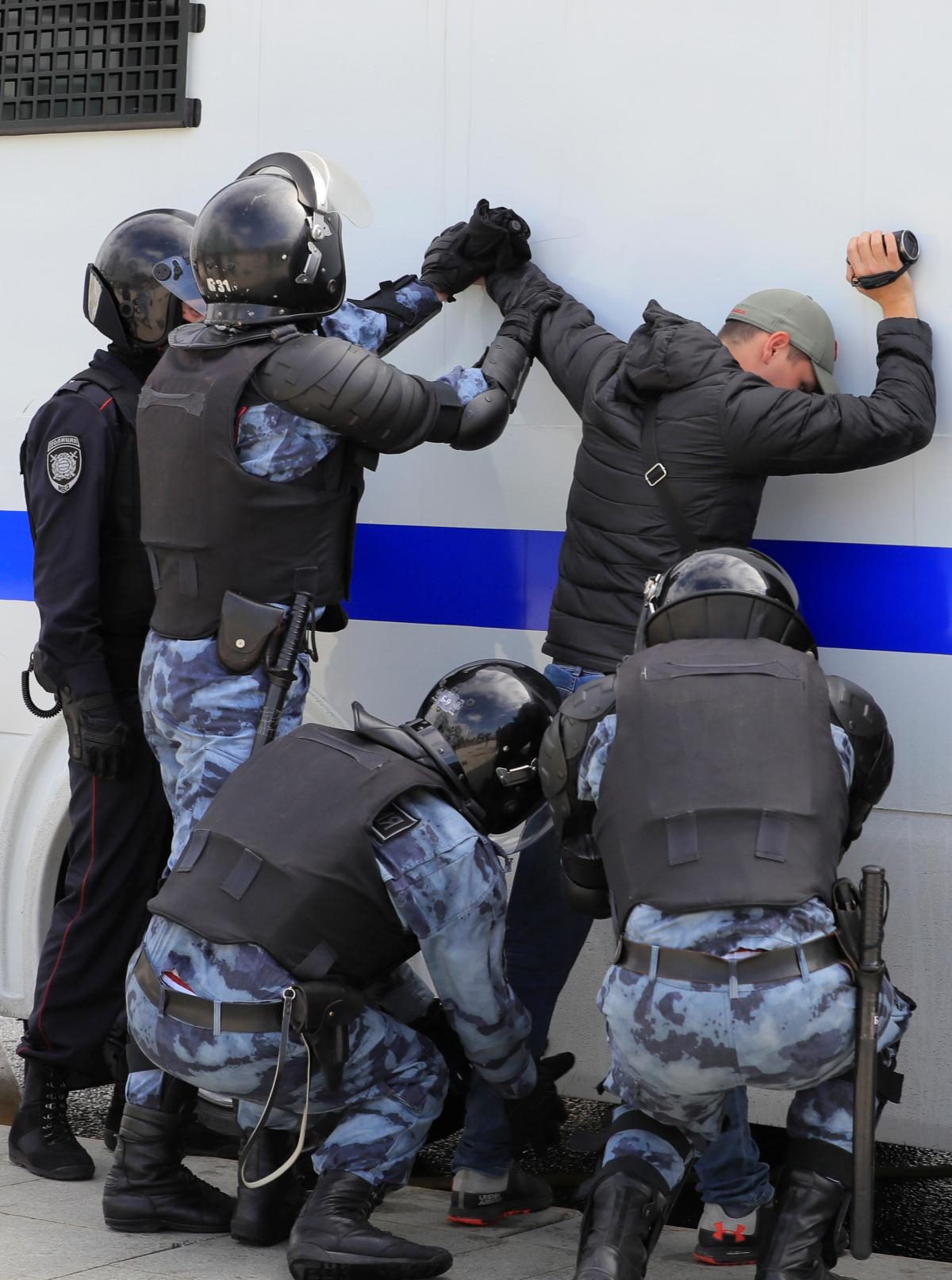 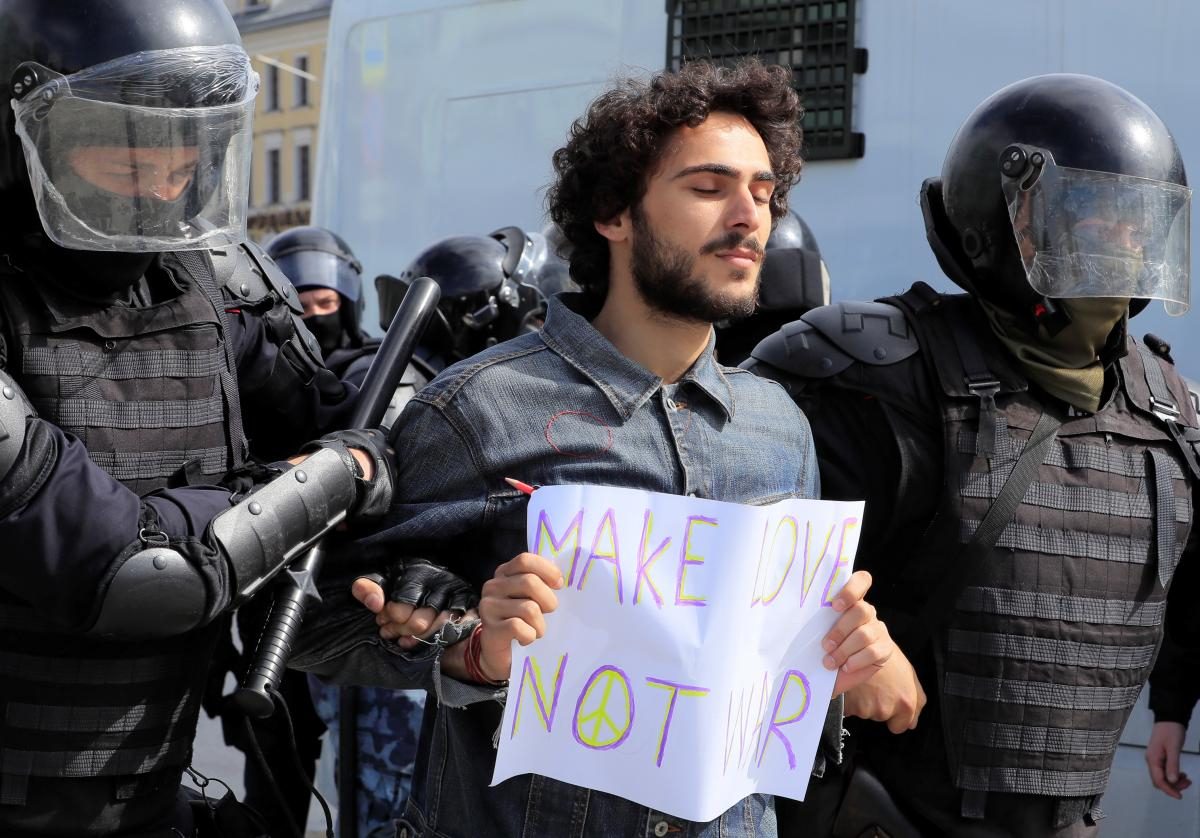 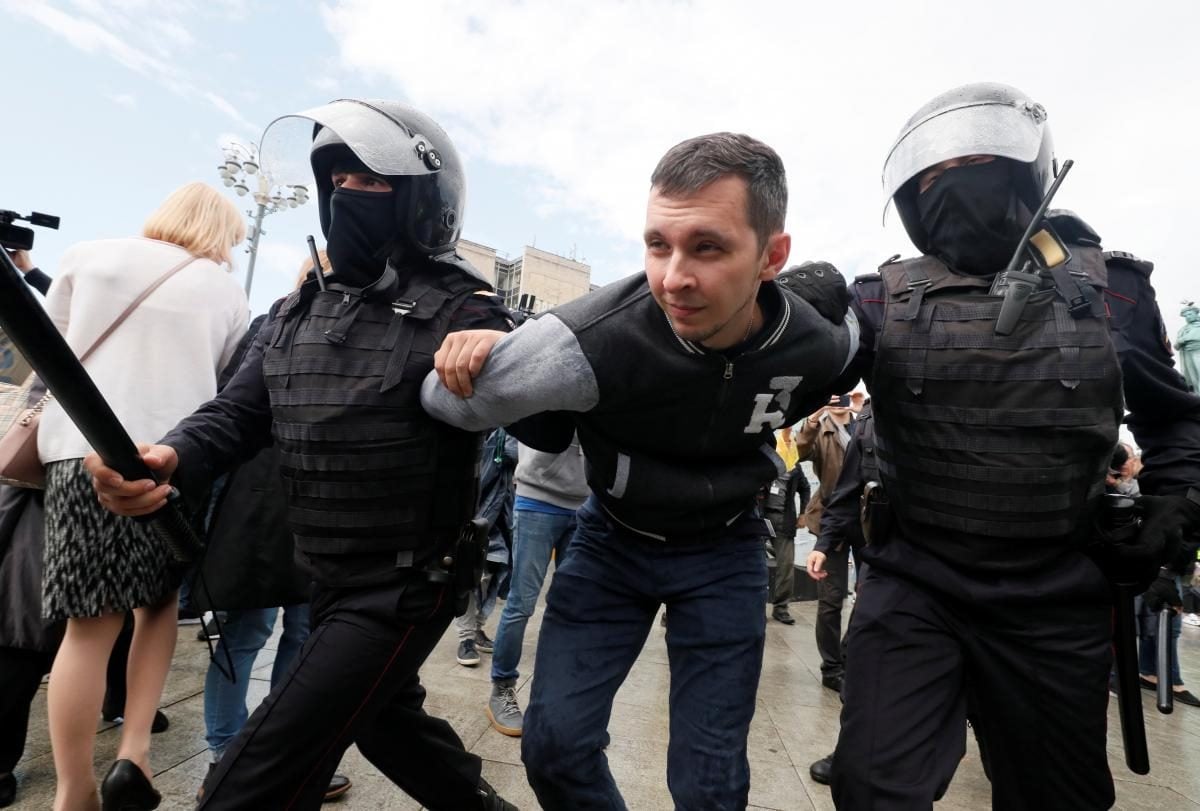 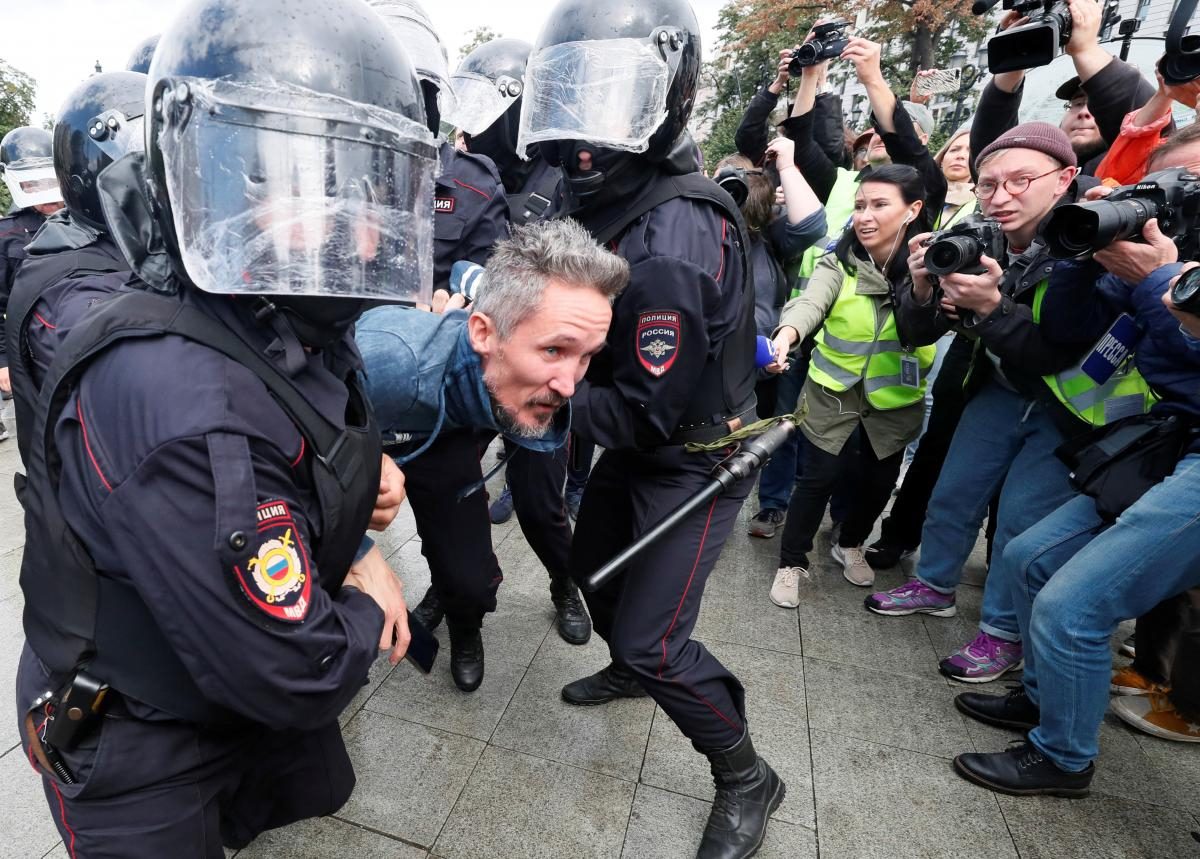 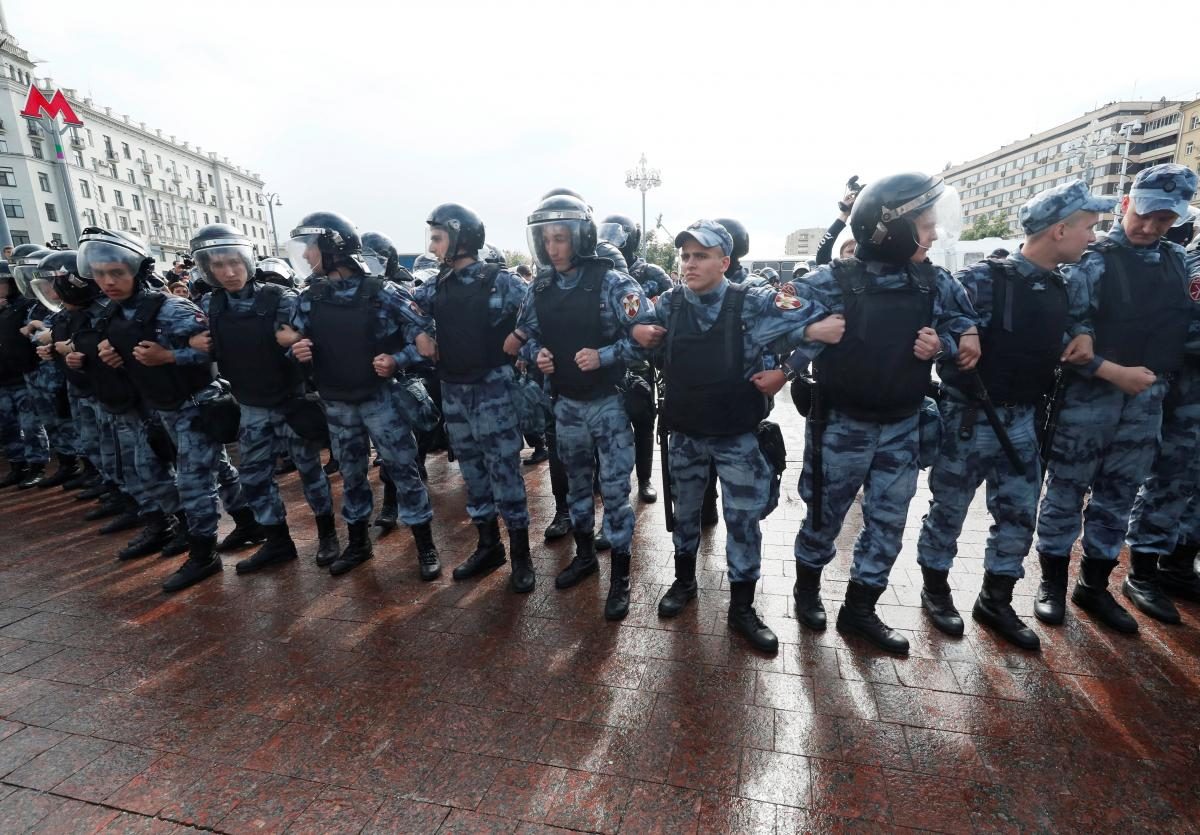 © REUTERS
If you see a spelling error on our site, select it and press Ctrl+Enter
Tags:RussiaprotestsMoscow