Turkey has informed both the U.S. and Russia of this coming operation. 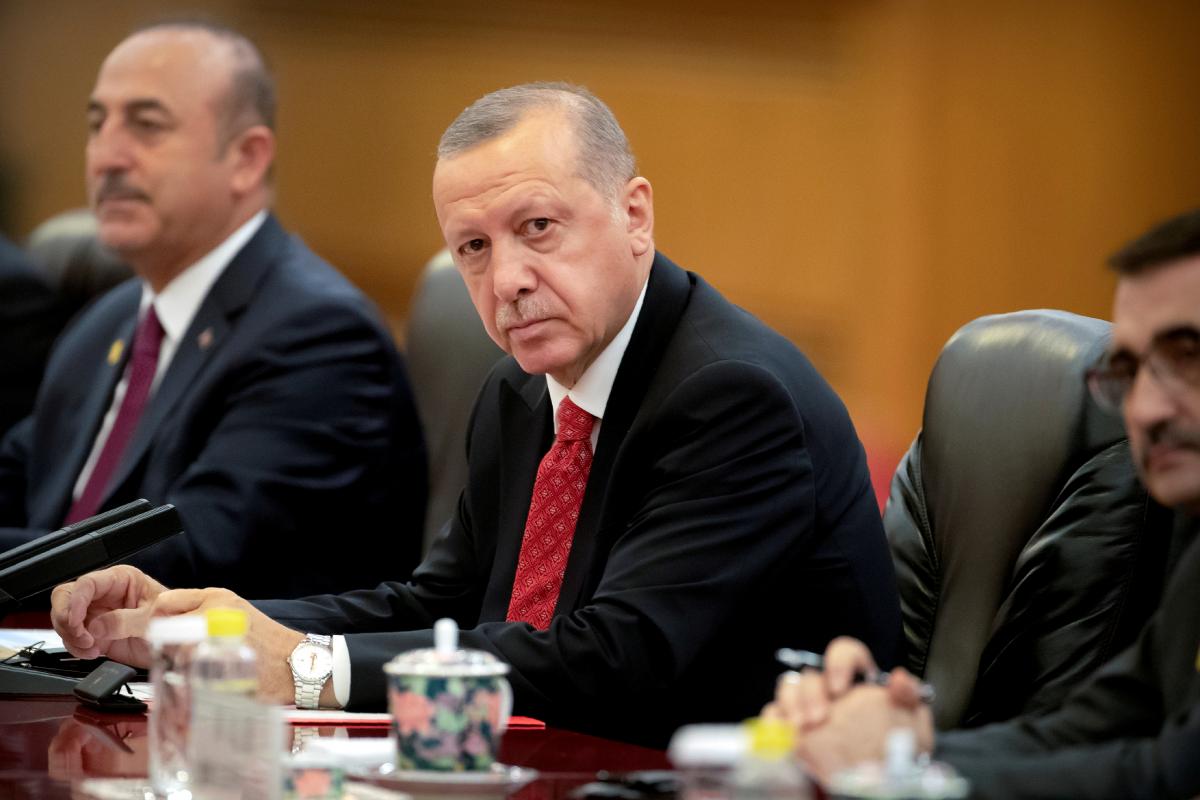 Turkey will launch a military operation in Syria's terrorist PKK/YPG-occupied eastern Euphrates region, and it has informed both the U.S. and Russia of this coming operation, said the Turkish president on Sunday.

"We entered Afrin, Jarabulus, and Al-Bab [in northern Syria], and now we're going to enter east of the Euphrates," Recep Tayyip Erdogan told an inauguration ceremony in Bursa, referring to other successful Turkish counter-terrorist campaigns in Syria since 2016, Operations Euphrates Shield and Olive Branch, according to Anadolu Agency.

"We shared this [information] with the U.S. and Russia," he added.

For months, Turkish leaders have said an Eastern Euphrates campaign is coming, due to the continued presence of PKK/YPG terrorists in the region, near the Turkish border, and the security threat they pose.

Syria has been locked in a vicious civil war since early 2011, when the Bashar al-Assad regime cracked down on pro-democracy protests with unexpected ferocity.

Since then, hundreds of thousands of people have been killed and more than 10 million others displaced, according to UN officials.

If you see a spelling error on our site, select it and press Ctrl+Enter
Tags:RussiaUSASyriaErdoganTurkeymilitaryoperation