The Polish Border Service is planning in June to put into operation six watchtowers on the border with Russia's Kaliningrad region, Polish information agency PAP reported on Monday. 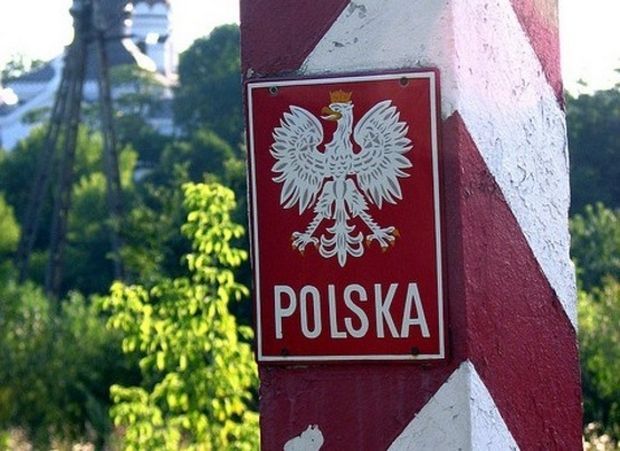 "We are continuing to work on putting these towers into operation and testing the equipment installed on the towers. We are planning a full launch by June," said the spokesperson for Poland’s Mazur-Warmiński Branch Border Service, Miroslava Alexandrovich.

"The towers, with heights of 35 m and 50 m, like 11-storey and 15-storey buildings, will be installed at different distances from each other along the 200 kilometer stretch of the border between Poland and the Russian enclave. The equipment will allow monitoring the situation on the border day and night," Alexandrovich said.

According to Polish Border Service, this innovation will cost about $4 million.

"Last year, a total of 3.2 million Poles and 3.3 million Russians crossed the Polish-Russian border through four checkpoints, which was 300,000 and 100,000 respectively higher than in 2013," the report reads.

As UNIAN reported earlier, Poland has also declared its desire to have U.S. troops based on its territory.