The aircraft eventually returned back to Russian airspace. 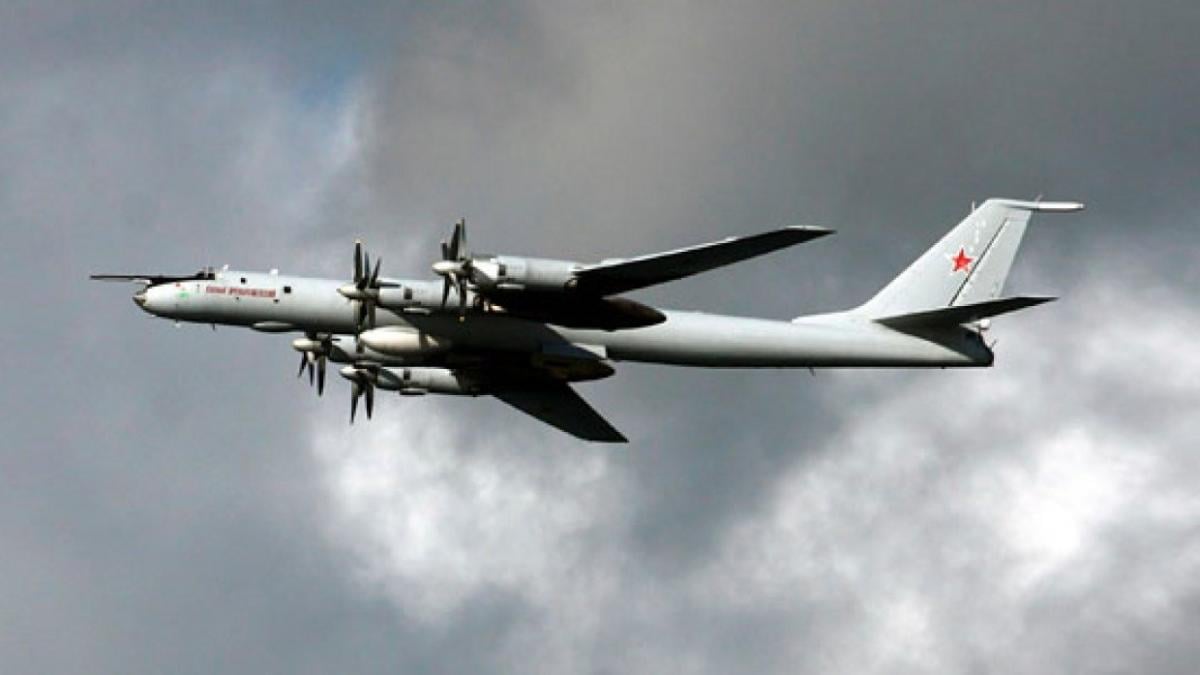 Two Russian anti-submarine surveillance aircraft flew off the coast of Alaska this week, according to the command overseeing aerospace and maritime warning for North America.

The Tu-142 is a derivative of the Tu-95 strategic "Bear" bomber, with additive specialized equipment to conduct undersea surveillance.

Air Force Capt. Cameron Hillier, a NORAD spokesman, told Military.com on Friday that a positive identification was made electronically via the command's early warning system radars west of the ADIZ.

"It was not an intercept" made by aircraft, Hillier said.

It is the first sighting of Russian aircraft in the ADIZ since May, Hillier said. The ADIZ stretches roughly 200 miles off Alaska's coast.

"The Russian aircraft remained in international airspace west of mainland Alaska and at no time did the aircraft enter sovereign United States airspace," NORAD additionally said on Twitter.

Hillier said the aircraft eventually returned back to Russian airspace.

In May, F-22 Raptors on alert had two back-to-back intercepts of Russian aircraft. The fifth-generation jets intercepted four Tupolev Tu-95 bombers and a pair of Su-35 Flanker-E fighter aircraft off the coast of Alaska on May 20; the next day, the stealth jets scrambled again to intercept a similar formation, NORAD said at the time.

Between 2016 and 2018, NORAD conducted 164 intercepts of foreign and civilian aircraft, according to statistics recently provided to Military.com.

There are about half a dozen intercepts of foreign state aircraft per year, according to Canadian Lt. Gen. Christopher J. Coates, deputy commander of NORAD.

If you see a spelling error on our site, select it and press Ctrl+Enter
Tags:Russiaaircraftairforcebombers