As UNIAN reported earlier, the said base was twice shelled on May 6, 2019. 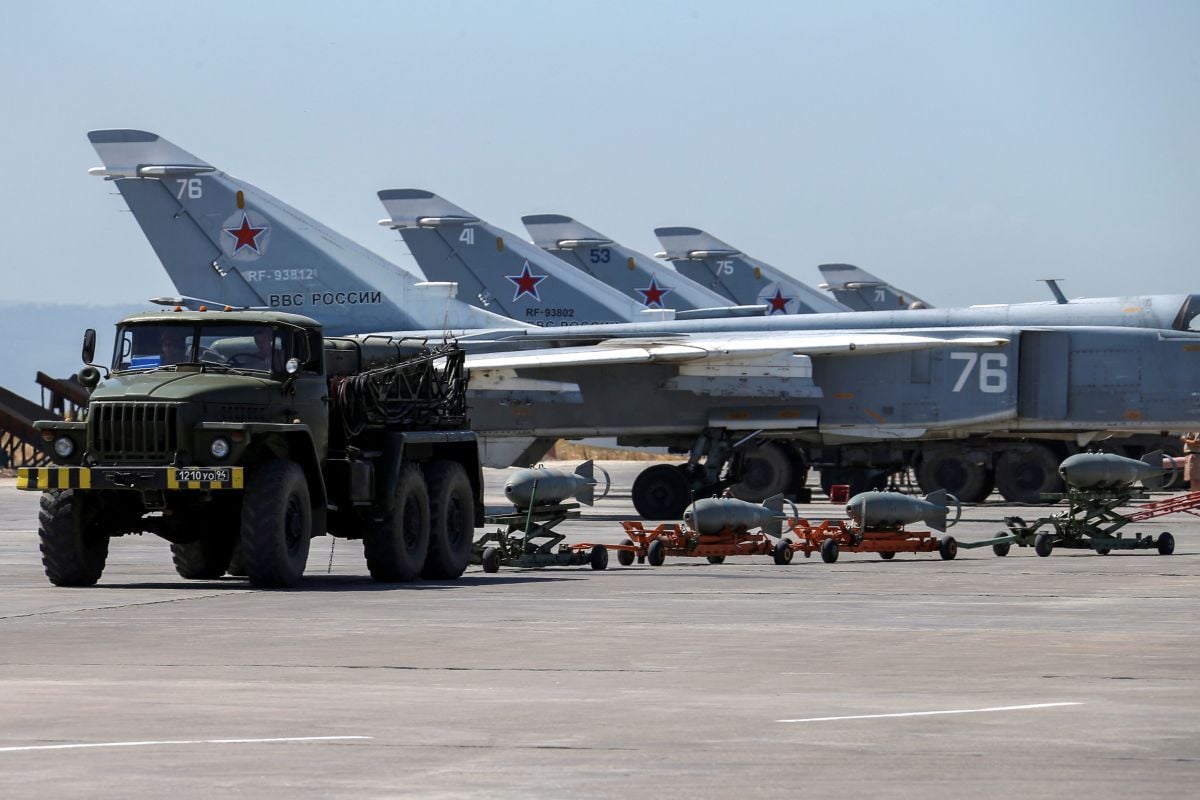 A Hmeymim military base in Syria, which hosts Russian troops and equipment, was mortared on Monday, Aug 5.

As UNIAN reported earlier, the said base was twice shelled on May 6, 2019.

It was attacked from the area of the settlement of Zavia, located in the Idlib de-escalation zone and controlled by the Hairat Tahrir ash-Sham organization.

If you see a spelling error on our site, select it and press Ctrl+Enter
Tags:RussiaSyriashellingHmeymimairbase