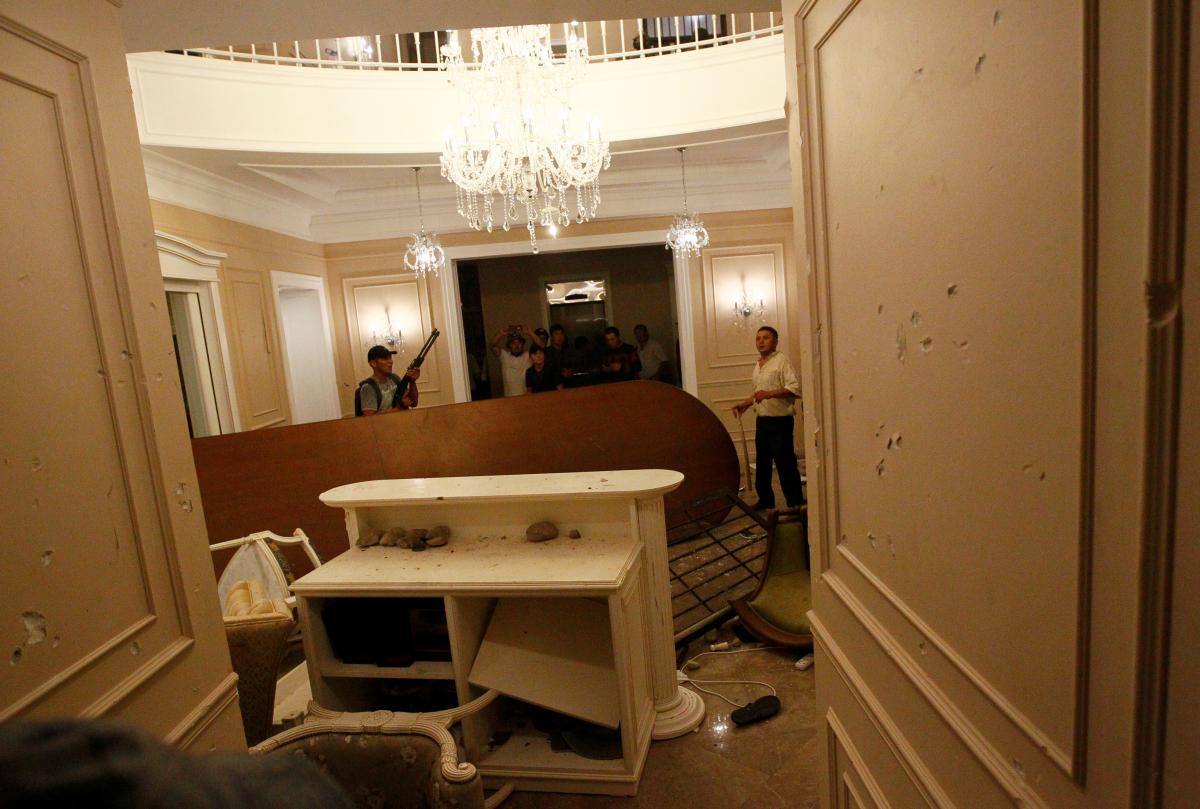 According to the website, witnesses saw security operatives entered the house and heard gunshots, as reported by Reuters.

Atambayev evaded arrest during a previous raid on Wednesday night, which failed after supporters clashed with security forces.

If you see a spelling error on our site, select it and press Ctrl+Enter
Tags: #raid#president#securityforces#Kyrgyzstan
Latest news