Access to the nearby area is closed for a month. 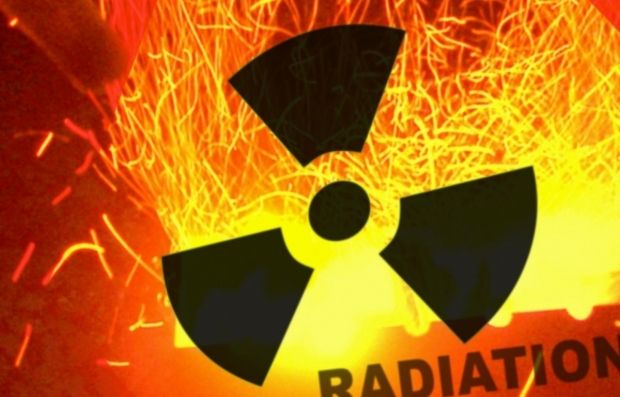 Following an explosion at a navy missile training ground in Severodvinsk, Arkhangelsk region, an increase in the radiation levels was recorded in the area.

At 11:50 Moscow time, sensors of the Automated System for Monitoring of Radiation Situation recorded an increase in radiation levels, Interfax reported, referring to the press service of the local administration.

The Fontanka newspaper wrote, citing Mikhail Tsvetkov, head of the shipping support department, that, following the incident, the area of ​​the Dvina Bay of the White Sea was closed for free navigation for a month.

The decision was made by the Administration of the Seaports of the western Arctic. The signal to close down the bay was sent to all ships and vessels operating in the White and Barents Seas.

According to the deputy captain of the Seaport of Arkhangelsk, Sergey Kozub, the water area was closed at the request of the Russian ministry of defense.

Experts interviewed by the publication suggested that the vessel carrying a tested liquid-propelled missile could sink after the explosion and fire on board.

According to them, the spilling of components of rocket fuel into the water could lead to an environmental disaster in the region.

As a result of the accident, at least two specialists were killed and another six employees of the Ministry of Defense and the developer were injured.