Mr. Epstein, the financier accused of sex trafficking, was not under suicide watch at the Manhattan jail at the time of his death. 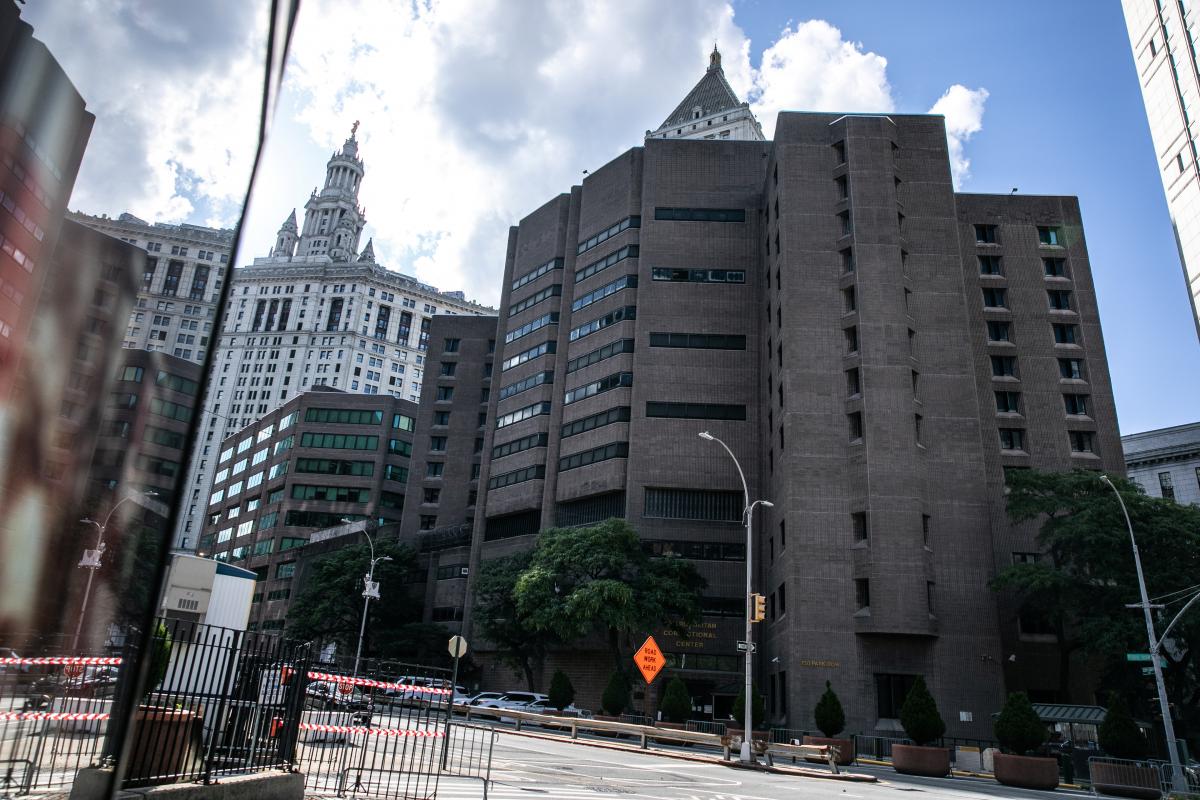 Jeffrey Epstein, the financier who was long dogged by accusations of sexual abuse of girls and who was able to cultivate an array of high-profile friends despite his lurid lifestyle, killed himself in his Manhattan jail cell, officials said on Saturday.

Mr. Epstein’s death quickly reverberated from New York to Washington to Florida, spurring federal inquiries into why he was not being more closely monitored and angering his accusers, who said they had hoped to have his crimes aired in open court, according to The New York Times.

Mr. Epstein hanged himself, and was found at around 6:30 Saturday at the Metropolitan Correctional Center, officials said.

Last month, after being denied bail on federal sex trafficking charges, Mr. Epstein was found unconscious in his jail cell with marks on his neck. Prison officials had been investigating the incident as a possible suicide attempt.

Mr. Epstein was placed on suicide watch after the incident on July 23 and received a daily psychiatric evaluation, according to a person familiar with his detention. He was removed from suicide watch on July 29 and returned to the special housing unit, a segregated area of the prison with extra security, this person said.

The authorities did not immediately explain why he was taken off suicide watch. The FBI said it was investigating, and U.S. Attorney General William P. Barr said in a statement that a special inquiry would be opened into what happened.

Federal prosecutors in Manhattan last month charged Mr. Epstein, 66, with sex trafficking of girls as young as 14 and sex trafficking conspiracy. The indictment renewed attention on how Mr. Epstein — who had opulent homes, a private jet and access to elite circles — had escaped severe punishment in an earlier investigation of sexual abuse more than a decade ago in Florida.

He had avoided federal criminal charges in 2008 after prosecutors brokered a widely criticized deal that allowed him to plead guilty to state charges of solicitation of prostitution from a minor and serve 13 months in jail. Even while in custody, Mr. Epstein was able to leave the jail for 12 hours a day, six days a week, to work at his office in Florida.

The new federal indictment also focused scrutiny on luminaries in government, politics, business, academia, science and fashion with whom Mr. Epstein had associated over the years, including Donald J. Trump, Bill Clinton, Prince Andrew of Britain and the retail billionaire Leslie H. Wexner.

If you see a spelling error on our site, select it and press Ctrl+Enter
Tags:suicidehumantrafficking