He was allegedly planning to spin reports on civilians injured in the raid as a factor in overthrowing the government. 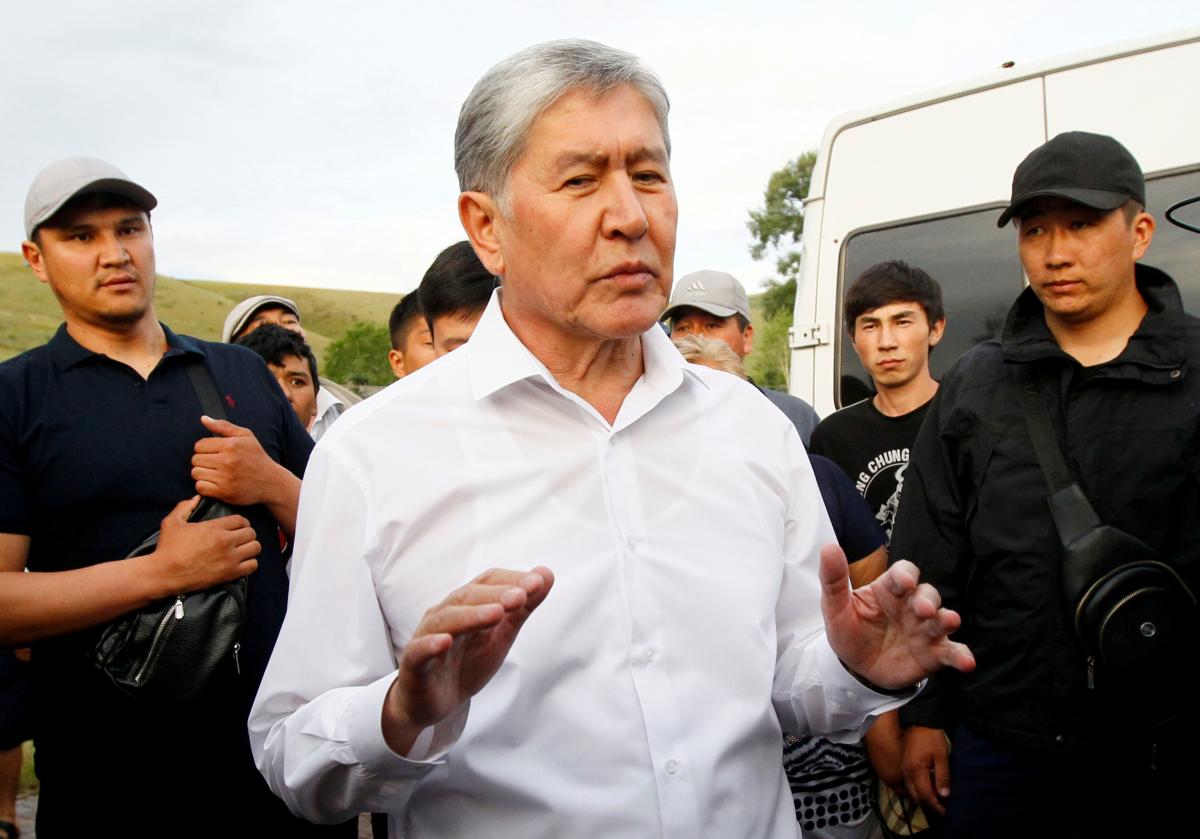 Speaking at a press conference in capital Bishkek, head of the State Committee for National Security Orozbek Opumbaev said the ex-president of Kyrgyzstan used women and children to protect himself during the raid on his house, TASS reports.

He was allegedly planning to further spin reports on civilians injured in the raid as a factor in overthrowing the government.

"Atambaev was plotting this," the security chief said.

Opumbaev added that one of the servicemen from the SWAT team was shot dead from a weapon later found in Atambayev's residence.

"Atambaev admitted that he had opened fire at my guys six times during the raid," the head of the State Committee for National Security said.

Atambaev last week surrendered to police during a second raid on his residence. The ex-president had long been evading questioning in a corruption-related investigation.

If you see a spelling error on our site, select it and press Ctrl+Enter
Tags:arrestcoupchargesKyrgyzstan