Trump on WTO: "We will leave if we have to"

The U.S. president says his country has been seeing "unfair" treatment. 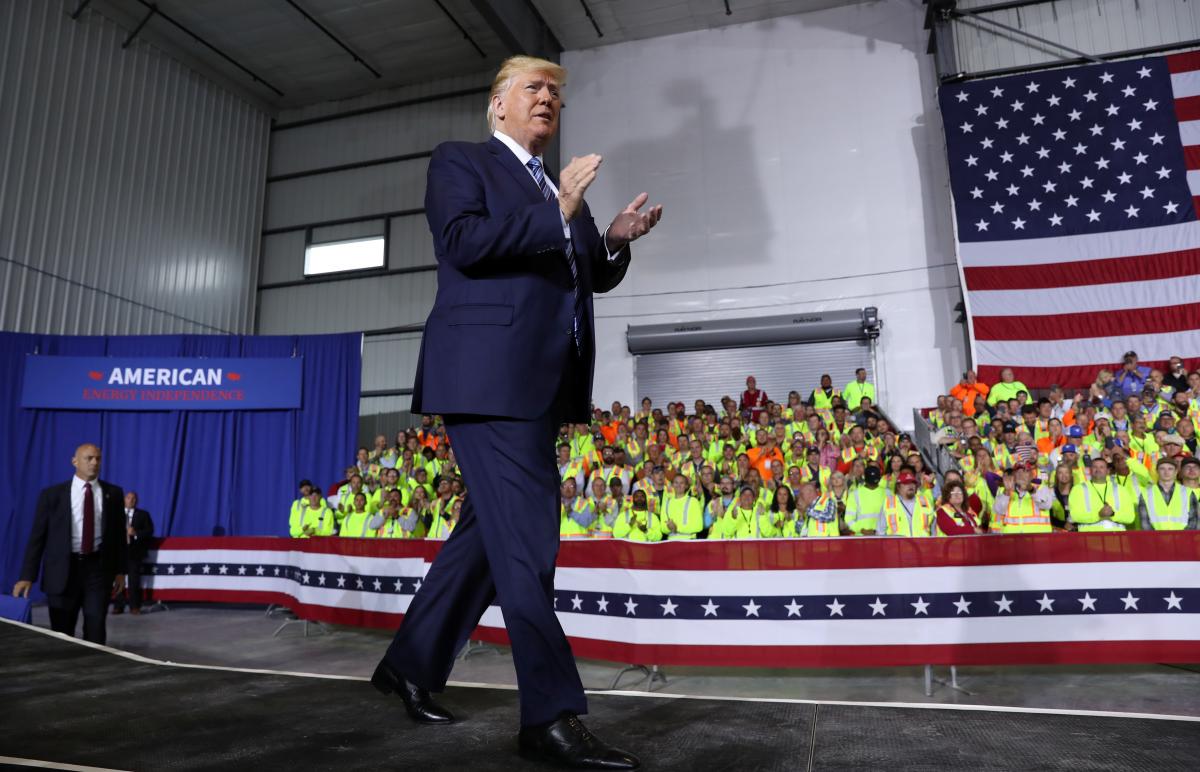 U.S. President Donald Trump has threatened on Tuesday to pull the United States out of the World Trade Organization if conditions are not improved.

This comes after a series of previous attacks on the WTO made by Trump, who has accused the international body of meting out unfair treatment toward the United States, News18 reports.

Trump said that Washington does not have to abide by WTO rulings.

"We will leave if we have to," Trump said as he addressed workers at a Shell chemical plant in Pennsylvania on Tuesday.

"We know that they have been screwing us for years and it's not going to happen again," he said.

The president is especially critical about the terms granted to China when it joined the organization, given U.S. complaints about Chinese theft of American technology.

If you see a spelling error on our site, select it and press Ctrl+Enter
Tags:USATrumpChinaWTO