The 20-year-old will spend the season away from Los Blancos as he looks to land more regular playing time at the top level. 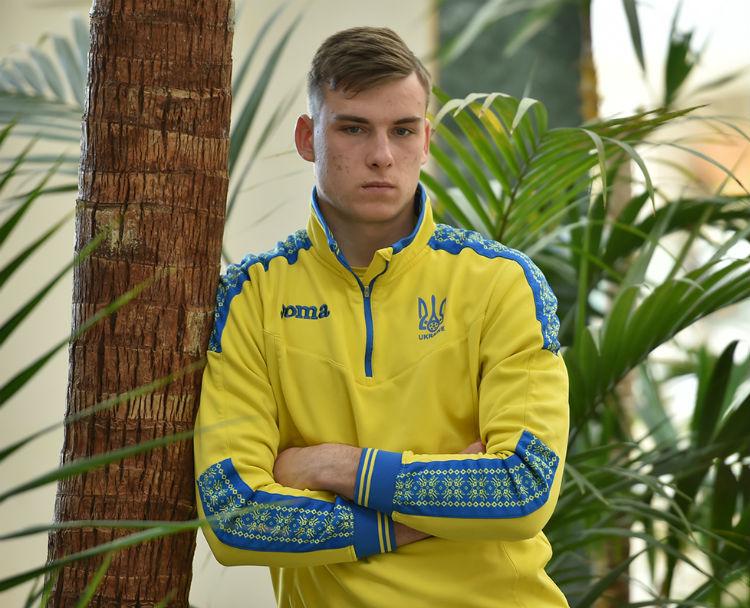 Real Madrid goalkeeper Andriy Lunin of Ukraine​ has been loaned out to Real Valladolid, the club owned by Brazil football legend Ronaldo, for the upcoming season.

The Ukrainian, signed by the club in June of 2018, spent last season on loan with fellow La Liga side Leganes, but struggled for playing time there as well, according to Goal.com.

With Thibaut Courtois and Keylor Navas​ both still in the squad for Zinedine Zidane​, chances of seeing the field for Los Blancos this season were slim for the 20-year-old.

If you see a spelling error on our site, select it and press Ctrl+Enter
Tags:Spainfootball