The aggressive policy of Russia and the expansion of the Islamic state are major military threats to the world, Chief of the General Staff of the Czech Republic General Petr Pavel said in an interview with Czech news agency ČTK, according to Ukrainian newspaper Yevropeiska Pravda. 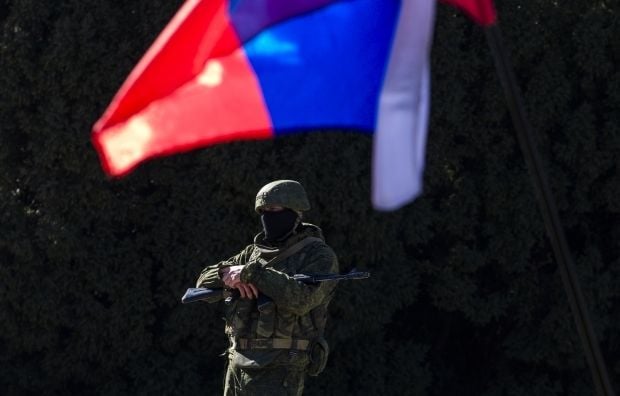 According to Pavel, climate change, population growth and the possible threat of migration are the top non-military threats.

"Over the last few years, we’ve been concerned about the emphasis on the development of potential of the Russian armed forces and their use. And, of course, it would be very short-sighted to underestimate the threat or try to treat it as a marginal one, or one that does not concern us directly," Pavel said.

"I think that a second serious threat to the world is the rise of Islamic extremism, which is now personified by the Islamist terrorist group ‘Islamic State,’" he said.