09:00, 15 August 2019
World
896 0
John Bolton commented on the recent explosion at a nuclear testing site near Severodvinsk. 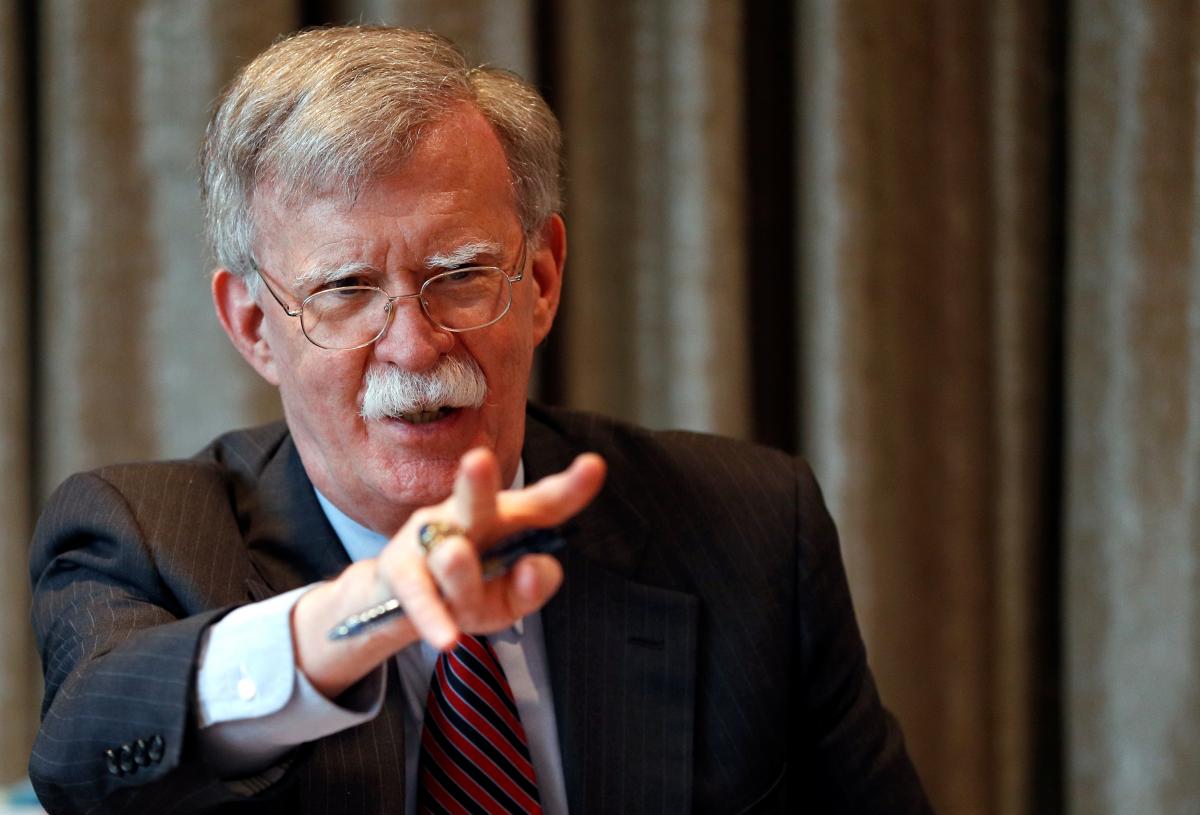 Russia is creating hypersonic weapons based on technology stolen from the United States, says John Bolton, an advisor to the U.S. President.

In an interview with the Voice of America, commenting on the recent nuclear incident near Severodvinsk, Bolton said: "Something obviously has gone badly wrong here, but it demonstrates that although Russia's economy is roughly the size of the Netherlands, it's still spending enough on defense to not only modernize their nuclear arsenal, to build new kinds of delivery vehicles, hypersonic glide vehicles, hypersonic cruise missiles, largely stolen from American technology."

At the same time, he told an interviewer that the U.S. authorities "know more than I'm going to tell you".

Various media reports say Russia has been developing a number of hypersonic missiles, including an anti-ship "Tsirkon", "Avangard" hypersonic gliders, and "Kinzhal".

As UNIAN reported earlier, on Aug 8, at a testing ground 100 km from Arkhangelsk and just 40 km from Severodvinsk, an explosion occurred.

The blast took lives of several nuclear scientists and provoked a radiation spike in the area.

The Dvinsk Bay area was closed for navigation for a 2-month period.

If you see a spelling error on our site, select it and press Ctrl+Enter
Tags: #Russia#USA#espionage#nuclearweapons#technology#Bolton
Latest news