The plane collided with a flock of seagulls, reports say. 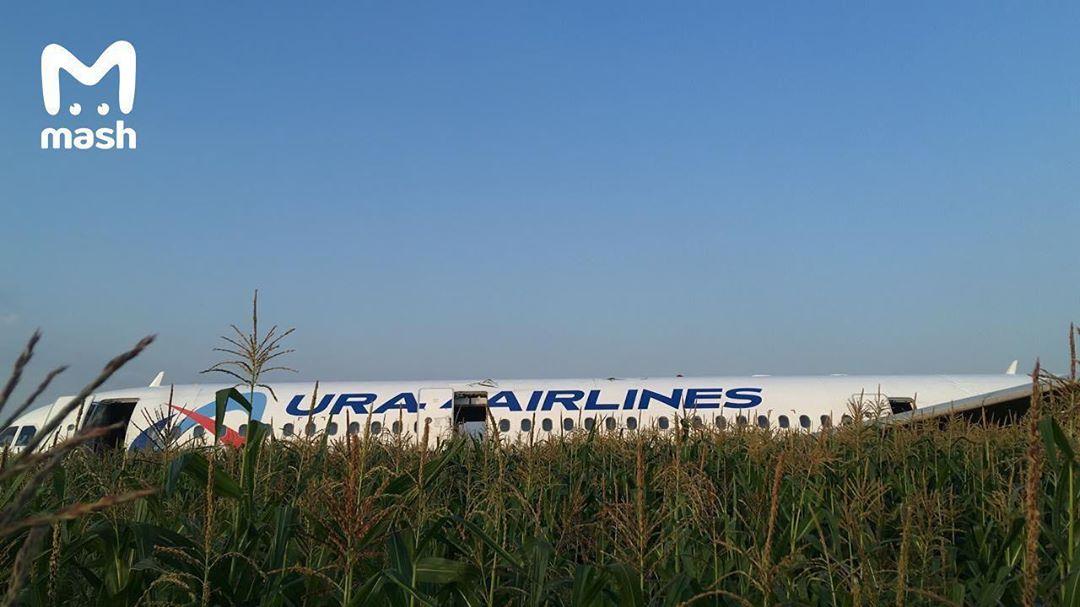 An A321 aircraft of the Russian Ural Airlines made an emergency landing outside Moscow shortly after departure from the Zhukovsky Airport on the morning of August 15.

The liner carrying 234 people, including seven crew, was bound for the occupied Crimea's Simferopol, reports Meduza.

During the ascent, the jet collided with a flock of seagulls resulting in a failure of both engines, one of which caught fire. 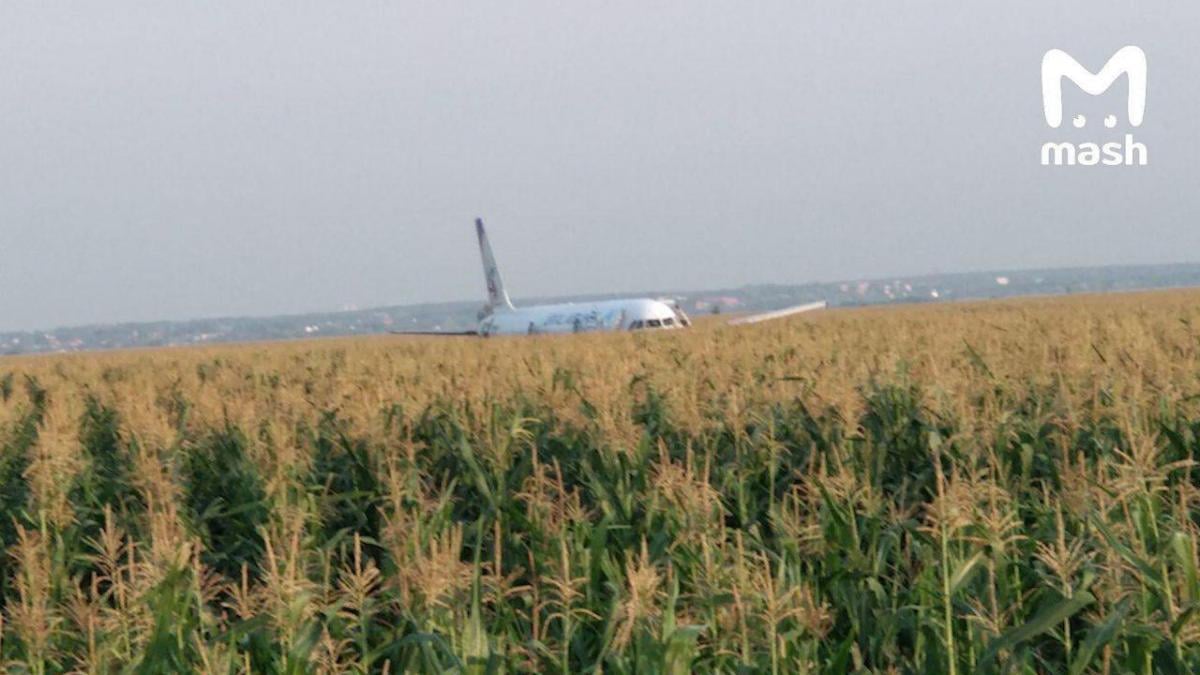 As a result, the crew successfully landed the liner on a cornfield in the vicinity of the airport runway. Passengers were evacuated via inflatable ramps. 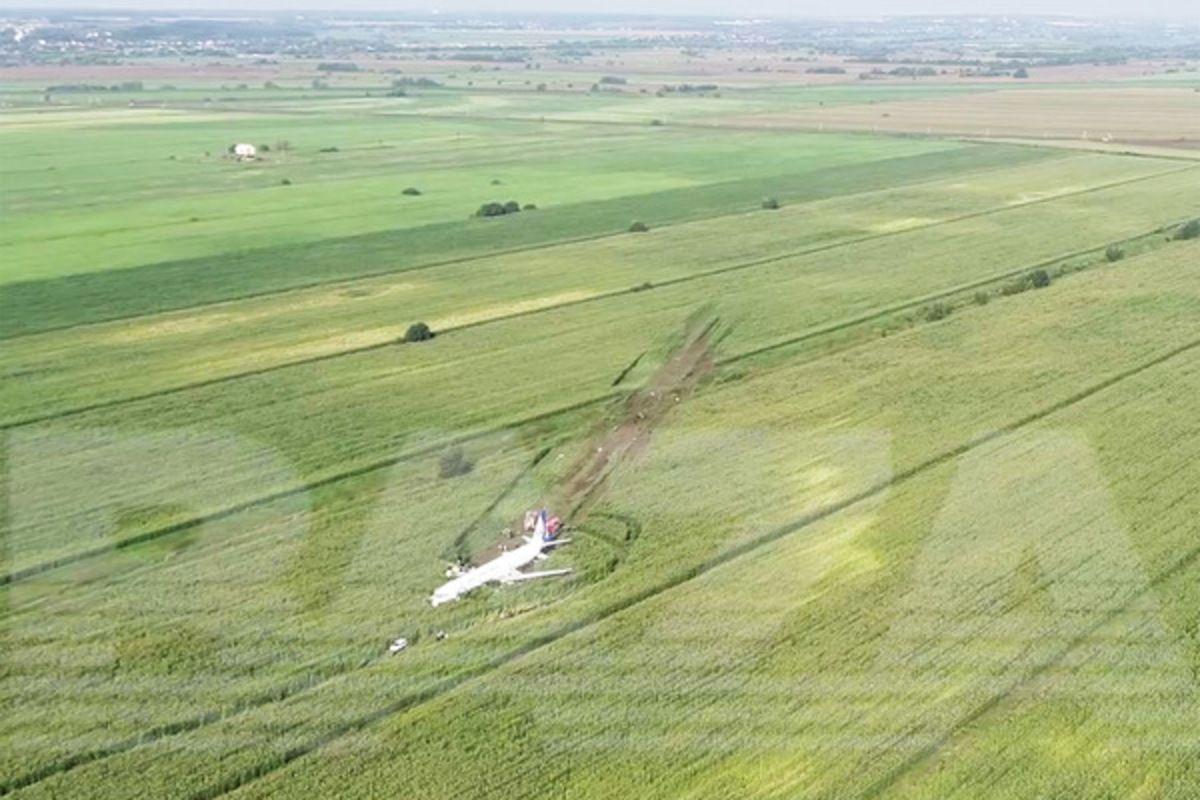 If you see a spelling error on our site, select it and press Ctrl+Enter
Tags:CrimeaaccidentMoscowairplane