Bloomberg: Nuclear plant where America flirted with its own Chernobyl to close

Three Mile Island turned the nation against nuclear energy. Now the notorious complex is closing just as some say it still has a role to play. 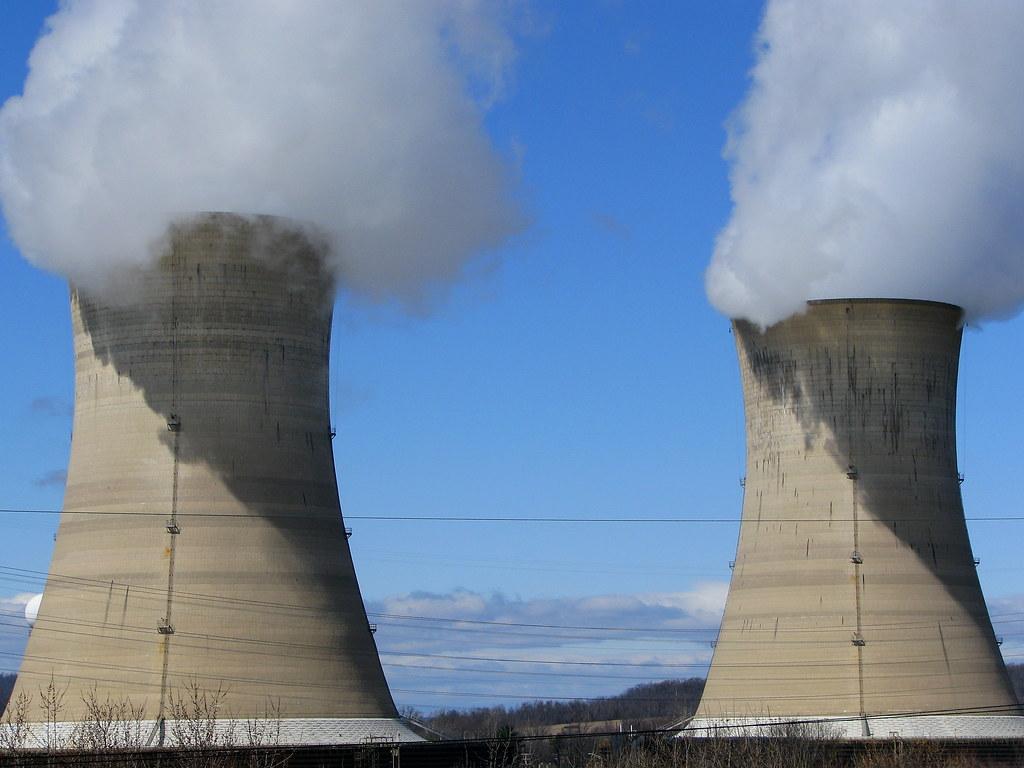 It started with a pump failure early on the morning of March 28, 1979. Steam generators were unable to draw heat out of a reactor at the Three Mile Island nuclear power plant in Middletown, Pennsylvania. While an emergency shutdown was triggered, another problem – a stuck valve – was letting coolant escape from the reactor core.

The core's fuel began to overheat, causing the partial meltdown and release of radiation that remain the worst nuclear accident in U.S. history. The reactor, one of two at the plant, has been silent ever since. To this day, it stands as an enduring symbol of all that can potentially go wrong with American nuclear energy, Bloomberg wrote.

But just across the complex, which sits 100 miles west of Philadelphia along the Susquehanna River, the other unit is one of the region's biggest power sources, churning out electricity for 45 years without incident. Next month, that too will come to an end. Plant owner Exelon Corp. is scheduled to shutter the entire facility, 15 years before its license is set to expire.

One reactor was brought down by mechanical failures and human error; the other by the economics of the modern utility industry.

The shale revolution has made America the world's biggest producer of natural gas. The abundance of the fossil fuel has dragged down its price, making it the largest source of the nation's electricity. At the same time, wind and solar have been booming as the costs of components and installation fall.

It's a state of affairs that makes it tough for nuclear reactors to compete. Seven U.S. power plants have shut down since 2013, and owners have announced plans to close several more. States that include New York, New Jersey and Illinois have offered subsidies for nuclear power, but legislation to do the same in Pennsylvania foundered in the face of strong opposition from residents – and from supporters of renewables and gas.

Hollywood isn't helping, either. The demise of America's most notorious commercial facility comes amid renewed public interest in the downsides of nuclear energy, largely due to the hit HBO miniseries "Chernobyl." The five-episode drama that first aired in May laid out the events surrounding the April 1986 explosion at a power plant in Ukraine – then part of the USSR. It was the worst nuclear accident the planet has ever seen.

While the program was criticized for getting some details wrong, it received praise for showing the terrible effects of radiation poisoning, and for explaining the enormous geographic impact of a full-scale nuclear disaster.

Compared with the release of radiation at Chernobyl, which the United Nations estimated in 2005 may eventually kill 4,000 people, the accident at Three Mile Island was minor. Only a small amount of radioactive material was released, and it was later determined that the 2 million people in the surrounding area were exposed to less radiation than they would have received from a chest X-ray.

However, the immediate reaction to the event was characterized by fear and confusion. Schools were closed, people were told to stay indoors and state officials urged children and pregnant women to voluntarily evacuate. In the aftermath, public support for nuclear energy fell dramatically, and government oversight of the industry increased significantly.

Today, nuclear energy in the U.S. is at the center of a complicated debate. While cheap gas has upended the economics of operating reactors, whether to shut one down involves more than the bottom line.

In the fight to slow global warming, there's a growing recognition that the biggest sources of carbon-free power have an important role to play in helping smooth any eventual transition from fossil fuels to renewable energy.

Either way, Three Mile Island won't be part of the future of American energy. Exelon will be switching off Unit 1 in a few weeks, and a decommissioning company is in talks to begin dismantling Unit 2. But even though the plant will no longer be producing electricity, it's certain to remain part of the conversation about nuclear energy for many years to come.

If you see a spelling error on our site, select it and press Ctrl+Enter
Tags:USAChernobylNPPclosurenuclearenergy