Trump confirmed to reporters on Sunday that he had recently discussed the possibility, though he said such a move was not an immediate priority. 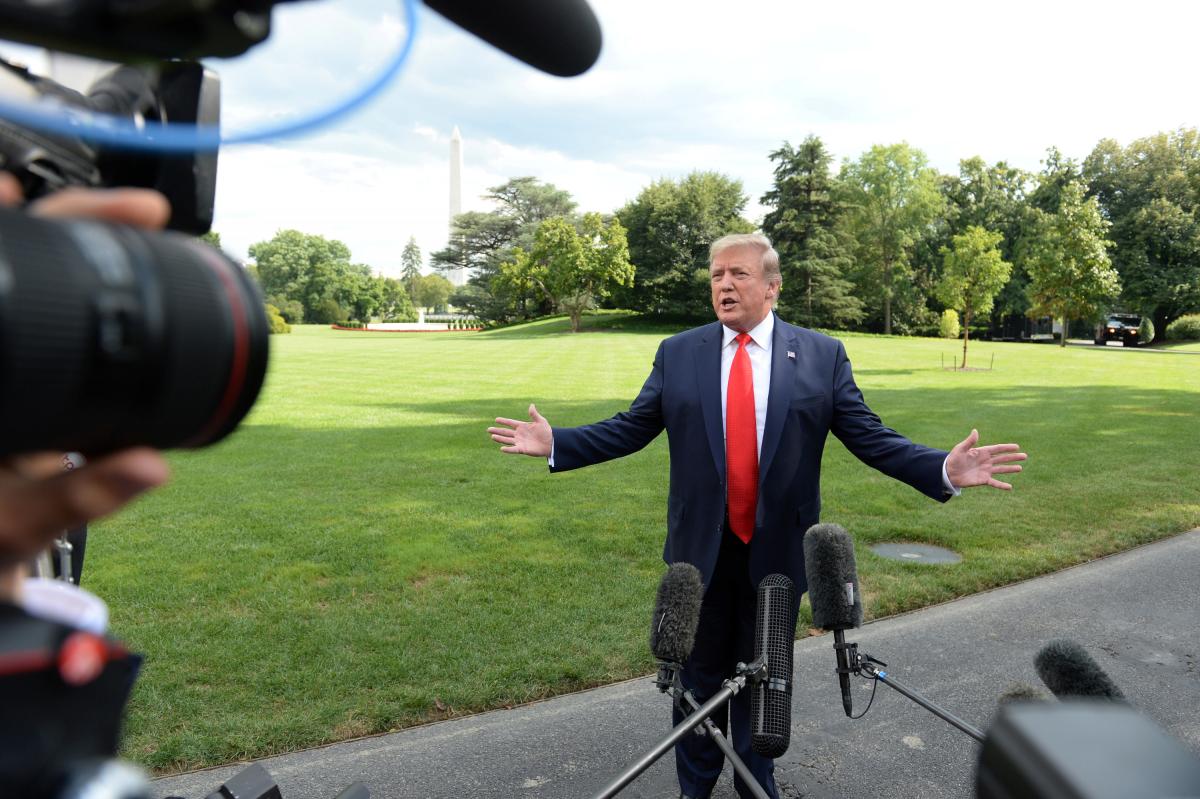 Greenland is not for sale and the idea of selling it to the United States is absurd, Denmark's prime minister said on Sunday after an economic adviser to President Donald Trump confirmed the U.S. interest in buying the world's largest island.

Trump confirmed to reporters on Sunday that he had recently discussed the possibility, though he said such a move was not an immediate priority.

"The concept came up and ...strategically it's interesting," Trump told reporters from the tarmac in Morristown, New Jersey, as he prepared to board Air Force One.

Read alsoTrump on WTO: "We will leave if we have to"

Trump is due to visit Copenhagen early next month, when the Arctic will be on the agenda in meetings with Frederiksen and Prime Minister Kim Kielsen of Greenland, an autonomous Danish territory.

White House economic adviser Larry Kudlow on Sunday initially confirmed media reports earlier in the week that Trump had privately discussed with his advisers the idea of buying Greenland.

"I don't want to predict an outcome. I'm just saying the president, who knows a thing or two about buying real estate, wants to take a look at a Greenland purchase," Kudlow told Fox News.

Kudlow said the situation was "developing" and noted that U.S. President Harry Truman also had wanted to buy Greenland.

"And Denmark owns Greenland, Denmark is an ally, Greenland is a strategic place, up there. And they've got a lot of valuable minerals," Kudlow added.

A defense treaty between Denmark and the United States dating back to 1951 gives the U.S. military rights over the Thule Air Base in northern Greenland.

Greenland, located between the North Atlantic and Arctic oceans, is dependent on Danish economic support. It handles its own domestic affairs while Copenhagen looks after defense and foreign policy.

"It's an absurd discussion, and Kim Kielsen has of course made it clear that Greenland is not for sale. That's where the conversation ends," Frederiksen told the Danish broadcaster DR.

On Friday, Greenland's foreign minister, Ane Lone Bagger, had told Reuters: "We are open for business, but we're not for sale."