Outages spur concerns by experts that Moscow is trying to restrict evidence of the explosion. 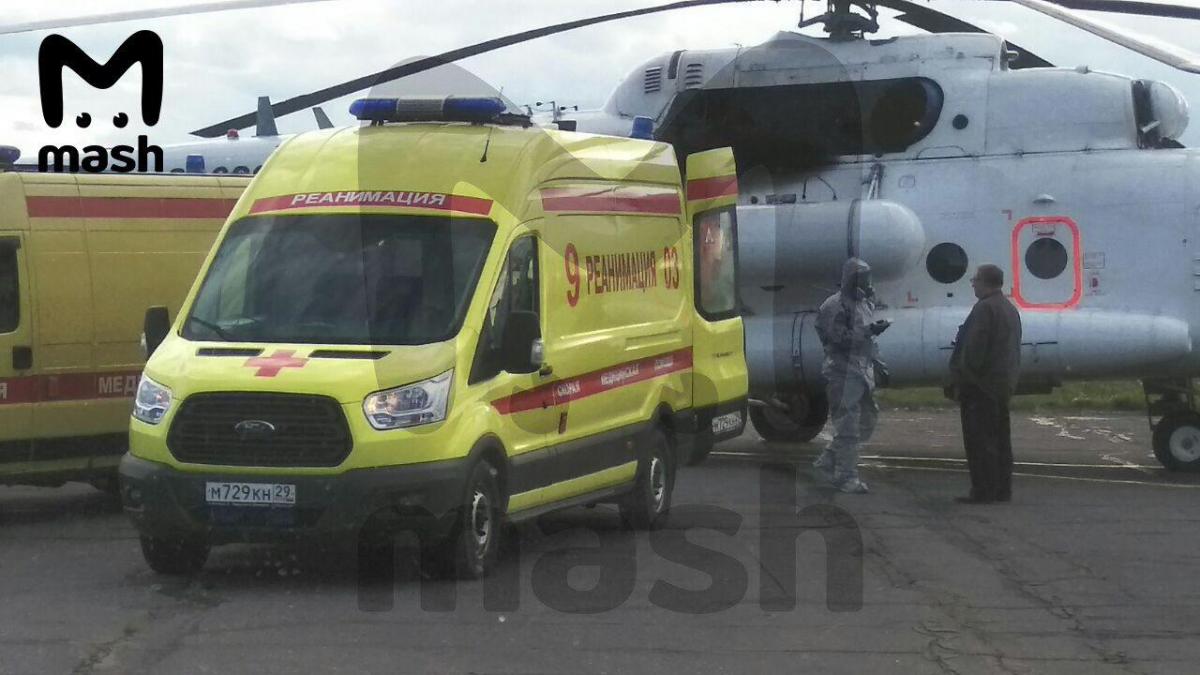 Two Russian monitoring stations designed to detect nuclear radiation went silent soon after the explosion at a missile test site this month, spurring concerns among observers that the Russian government is trying to restrict evidence of the accident.

The Russian monitoring stations, called Dubna and Kirov after the places where they are located, were contacted immediately about the data disruption, Mr. Zerbo wrote in an email Sunday to the Journal, and Russian officials responded that they were experiencing "communication & network issues."

"We are pending further reports on when the stations or the communication system will be restored to full functionality," Mr. Zerbo added. He declined to speculate on what caused the outage.

The missile test, on a platform in Dvinsk Bay on the White Sea in northwest Russia, has been the subject of considerable speculation. President Trump has said it involved an advanced nuclear-powered cruise missile, which has been dubbed Skyfall by the North Atlantic Treaty Organization, and which Russia calls Burevestnik.

The manned monitoring stations are part of an international network of hundreds of stations set up to verify compliance with the Comprehensive Nuclear Test Ban Treaty, which prohibits nuclear weapons tests globally. Participating nations are responsible for running the stations.

The treaty has yet to formally go into effect since the required number of nations have yet to ratify it.

Russia has said it is strictly observing the accord. Numerous monitoring stations have been set up in Russia, and those stations share information with the international organization that oversees the treaty, as well as with nations that have signed the accord, including the U.S.

The stations are designed to monitor everything from seismic shifts to sound waves for signs of nuclear activity. The two stations that went silent in Russia are designed to measure radioactive particles in the atmosphere, according to the treaty organization’s website.

Arms-control experts said the monitoring problem appears to be a Russian effort to conceal information about the accident and not an effort to hide evidence of a prohibited nuclear weapons test.

"It is a very odd coincidence that these stations stopped sending data shortly after the Aug 8 incident," said Daryl Kimball, executive director of the Arms Control Association, a nongovernmental organization promoting arms-control policies.

"It is probably because they want to obscure the technical details of the missile-propulsion system they are trying and failing to develop," Mr. Kimball said. "But this is not a legitimate reason to cut off test-ban monitoring data transmissions."