Trump, Macron agree that Russia should be invited to next year's G7 conference – media

Trump is expected to broach the topic with other world leaders this weekend at the G7. 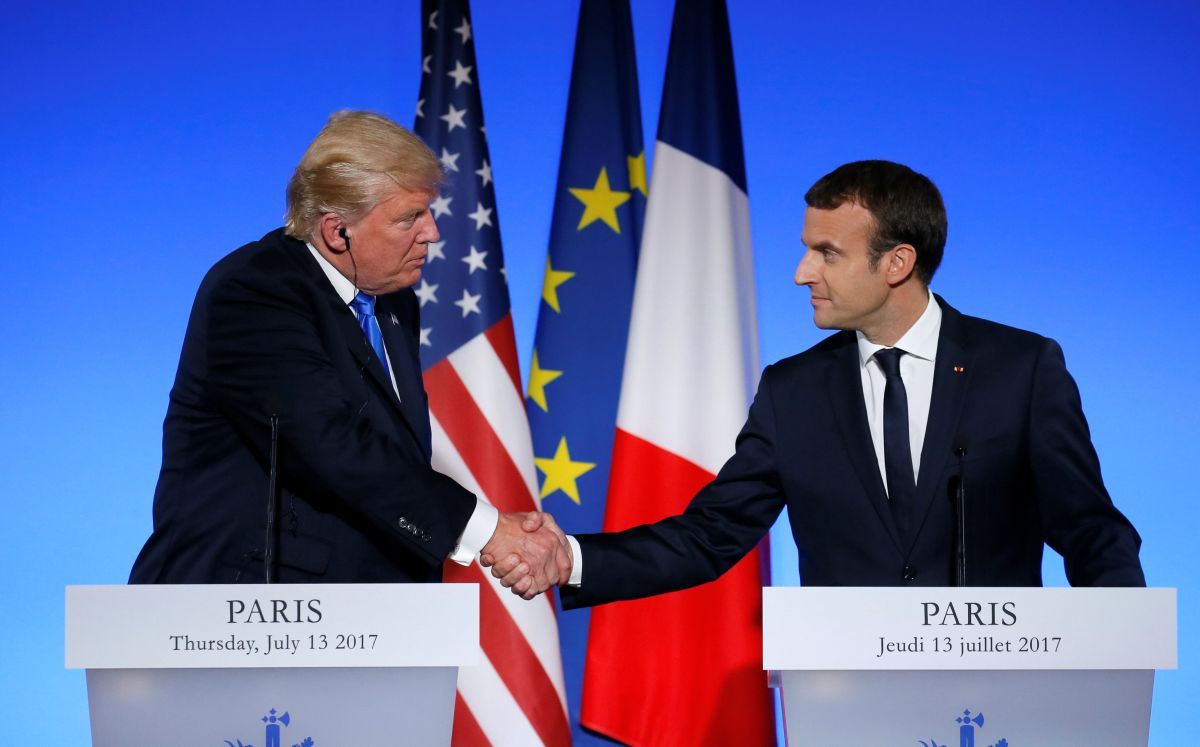 U.S. President Donald Trump on Tuesday expressed his support for reinstating Russia into the G7, and French President Emmanuel Macron has agreed with the President that Russia should be invited to the G7 conference in 2020, according to a senior administration official.

Later on Tuesday, a senior administration official told CNN Trump and Macron agreed in a phone conversation Tuesday that they wanted to invite Russia to the G7 next year. Trump is expected to broach the topic with other world leaders this weekend at the G7.

The call was planned to generally discuss the upcoming G7 meetings in France, which begin on Saturday. It was Macron who suggested inviting Russia to the gathering next year, and Trump agreed, the source said. The U.S. will host the G7 in 2020.

If you see a spelling error on our site, select it and press Ctrl+Enter
Tags:RussiaUSAFranceTrumpMacronGreatSeven