The U.S. State Department has reportedly recommended to U.S. President Barack Obama that Cuba be removed from its list of states said to sponsor terrorism, the BBC’s Russian Service reported on Friday. 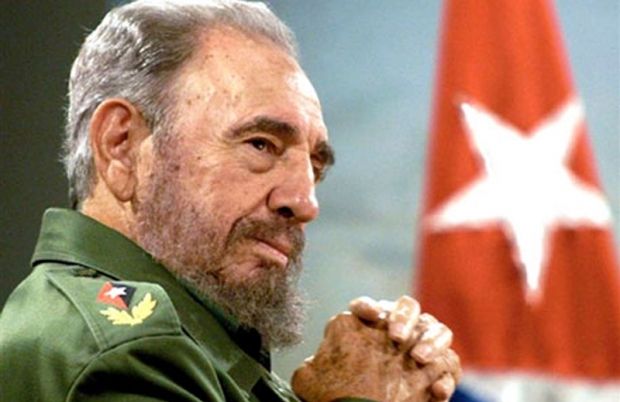 "The move was "the result of a months-long technical review" and would be "an important step forward in our efforts to forge a more fruitful relationship with Cuba," Senator Ben Cardin, a leading member of the Senate Foreign Affairs Committee, said.

"Such a move could pave the way for the two countries re-opening embassies in Washington and Havana," he said.

Meanwhile, U.S. President Barack Obama and Cuban leader Raul Castro are also due to hold their first formal meeting at the Summit of the Americas in Panama over the coming days.

As reported earlier, the leadership of Cuba has never been allowed to participate in the summit.

Cuba is one of four countries still on the U.S. list of countries accused of supporting global terrorism - Iran, Sudan and Syria are others.

It was first put on the list in 1982 for offering sanctuary to militant ETA Basque separatists and Colombian Farc rebels.

Removing Cuba from the list could lead to the easing of financial restrictions on Cuba's access to loans and aid.

If President Obama opts to accept the state department's recommendations, Congress would have 45 days to decide whether to override his decision.