Lightning apparently struck a Boeing 757 soon after it took off Tuesday from Reykjavik, Iceland, blasting a hole in its nose, Russian news agency RIA Novosty has reported, with reference to the Denver Post. 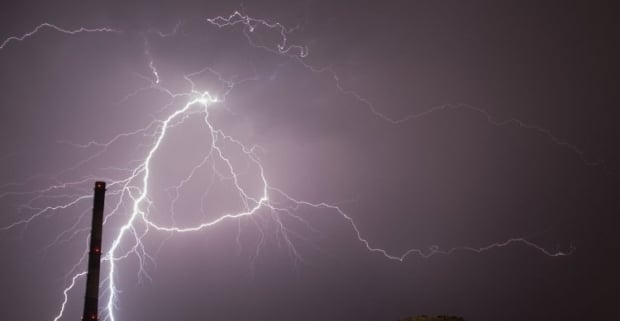 An Icelandair airline representative said that the pilot’s decision to continue the flight was justified, because technical checks of the aircraft after the lightning strike did not reveal any serious damage. The hole in the nose of the aircraft was discovered only after landing at the airport in Denver.

According to experts, such damage is extremely rare, as the exterior paneling of modern aircraft is designed to withstand direct lightning strikes. 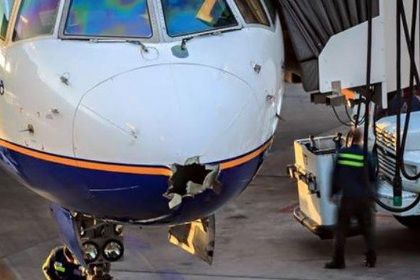 Photo from 9NEWS Denver
If you see a spelling error on our site, select it and press Ctrl+Enter
Latest news