At the same time, Merkel said there had not been "sufficient progress" over Ukraine. 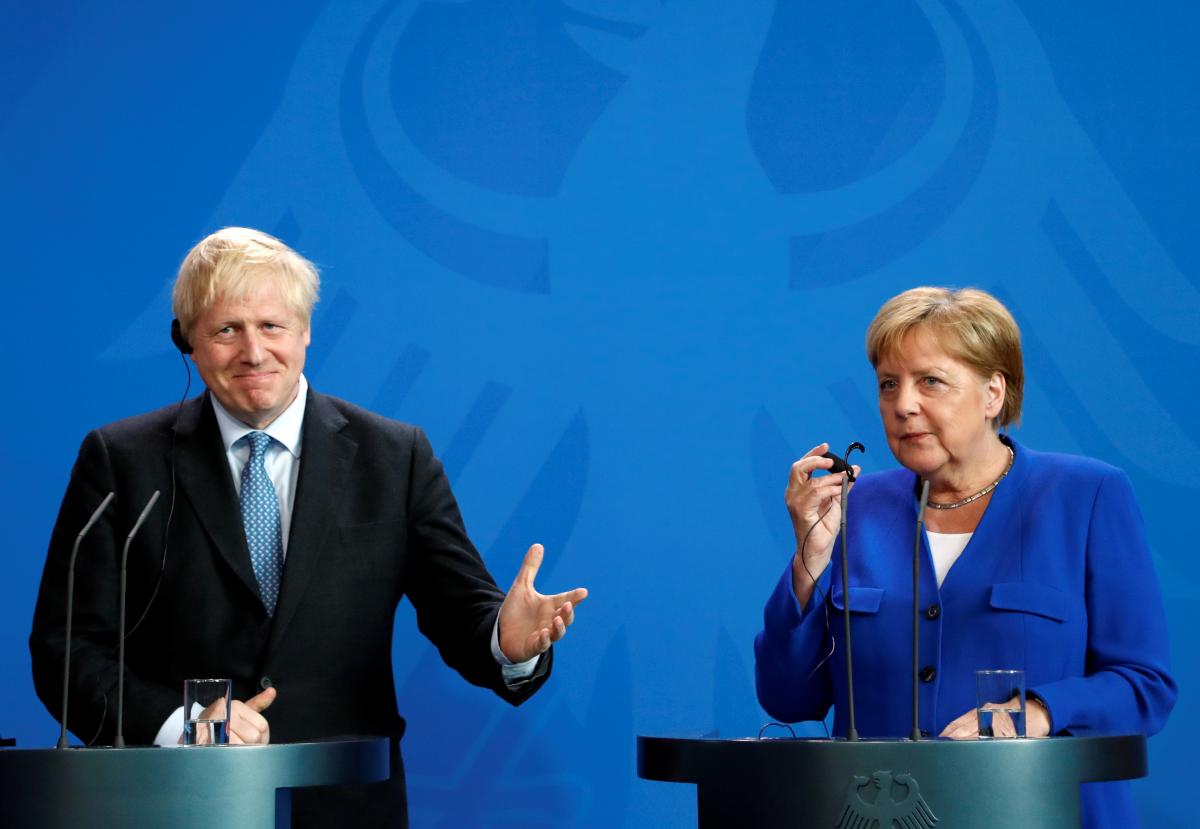 British Prime Minister Boris Johnson said on Wednesday he did not believe the case had yet been made for Russia to rejoin the G7 following its "provocations" in places like Salisbury, Ukraine and elsewhere.

"On Russia and the G7, I'm aware of the moves to reintegrate Russia into the G7," he said at a news conference in Berlin alongside Chancellor Angela Merkel, as reported by Reuters.

He added: "given what happened in Salisbury in Wiltshire, given the use of chemical weapons on British soil, given the continuing instability, civil war, the war in Ukraine, given Russia's provocations, not just in Ukraine but many other places, I must say I am very much with Chancellor Merkel in thinking that the case has yet to be made out for Russia to return to the G7."

At the same time, according to Euronews, Merkel said there had not been "sufficient progress" over Ukraine.

If you see a spelling error on our site, select it and press Ctrl+Enter
Tags:RussiaMerkelUnitedKingdomGermanyBorisJohnsonGreat7return