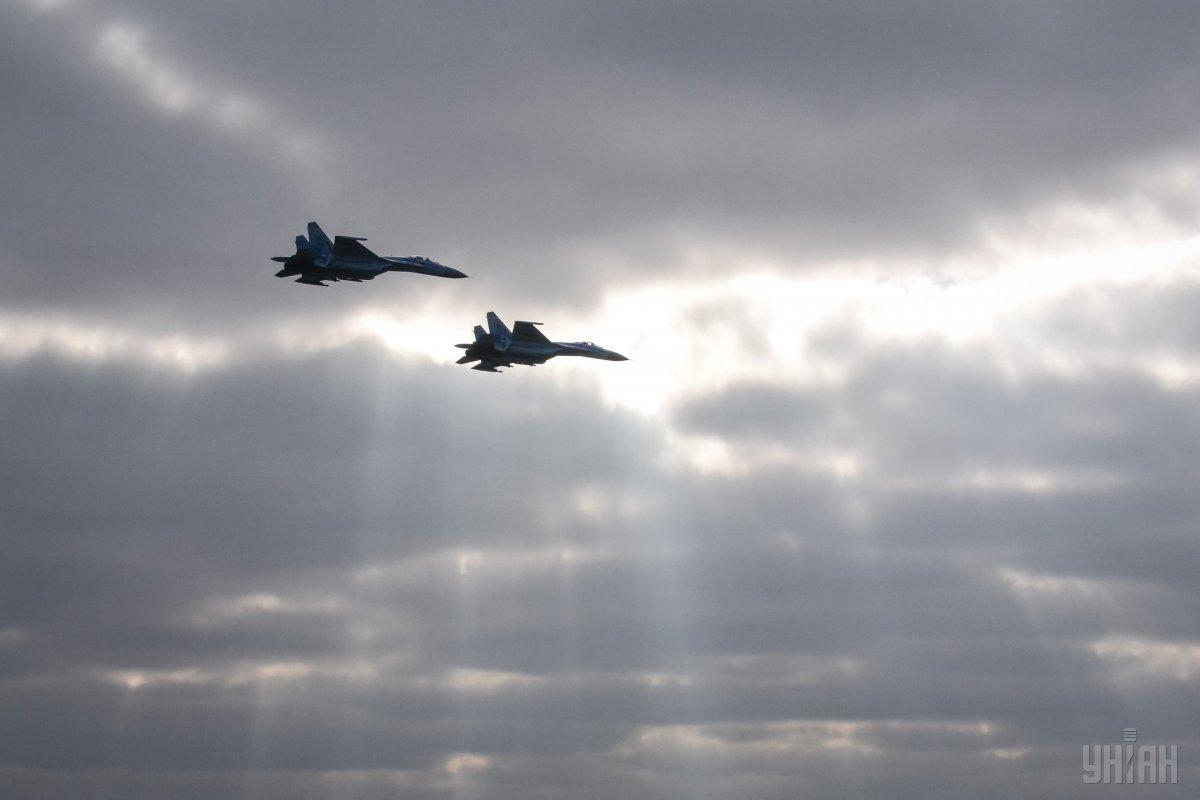 On Monday, August 19, the NATO air force intercepted a pair of Su-30s flying from the Kaliningrad exclave to another part of the Russian Federation, the report says.

On Tuesday, August 20, a NATO jet identified Russia's Su-34 and T-134 aircraft, which were also flying from Kaliningrad region.

At the same time, the Su-34 provided no flight plan and failed to maintain radio communication with the regional flight center.

The Su-27 and Su-30 aircraft led no radio communications with the regional flight center.

As UNIAN reported earlier, Su-30SM fighter jets of the Russian air force conducted combat launches of air-to-air missiles at the training ground in the Russian-occupied Crimea.

If you see a spelling error on our site, select it and press Ctrl+Enter
Tags:RussiaNATOBalticsairforceintercept