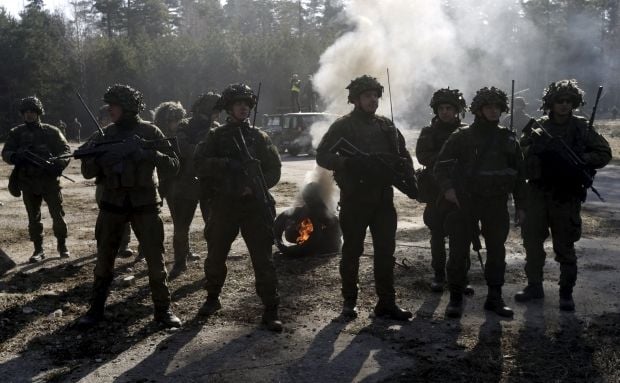 Around 450 troops from the four countries will take part.

This is the third time the Flaming Thunder exercises have been held, and each year they involve more NATO allies, the source at the Lithuanian Defense Ministry said.

Four Paladin self-propelled guns were sent to Lithuania for the exercises. The guns, which have a range of up to 30 kilometers, each have a crew of six men – a commander, gunner, assistant gunner, driver, and two loaders.

The Flaming Thunder exercises are scheduled to last until April 24.