Lavrov: S-300 is purely defensive system, no threat to Israel 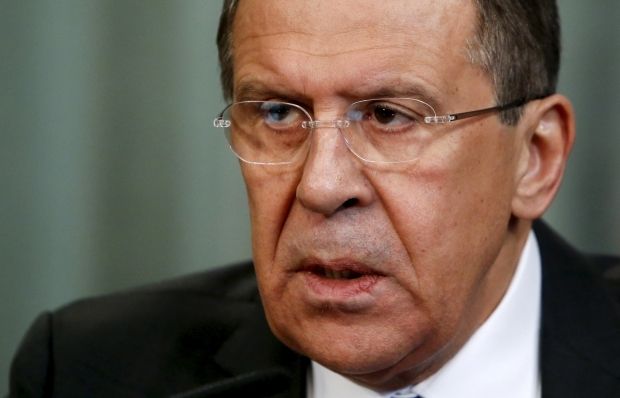 "At this stage, the need for this kind of embargo has completely disappeared,” Lavrov said.

“Note that the S-300 anti-aircraft missile system, which is purely defensive in nature, is not suited for the purpose of the attack and does not jeopardize the safety of any state in the region, including, of course , Israel,"Lavrov said.

According to him, for Iran, "taking into account the very tense situation in the surrounding region," modern air defense systems are very important.

Also, according to Lavrov, Russia is taking into account commercial considerations: "As a result of the suspension of the contract [on the supply of S-300 systems], Russia has not received large sums that are owed to us. We do not see the need for this anymore."