The Ukrainian earlier reached her maiden major semifinal at Wimbledon. 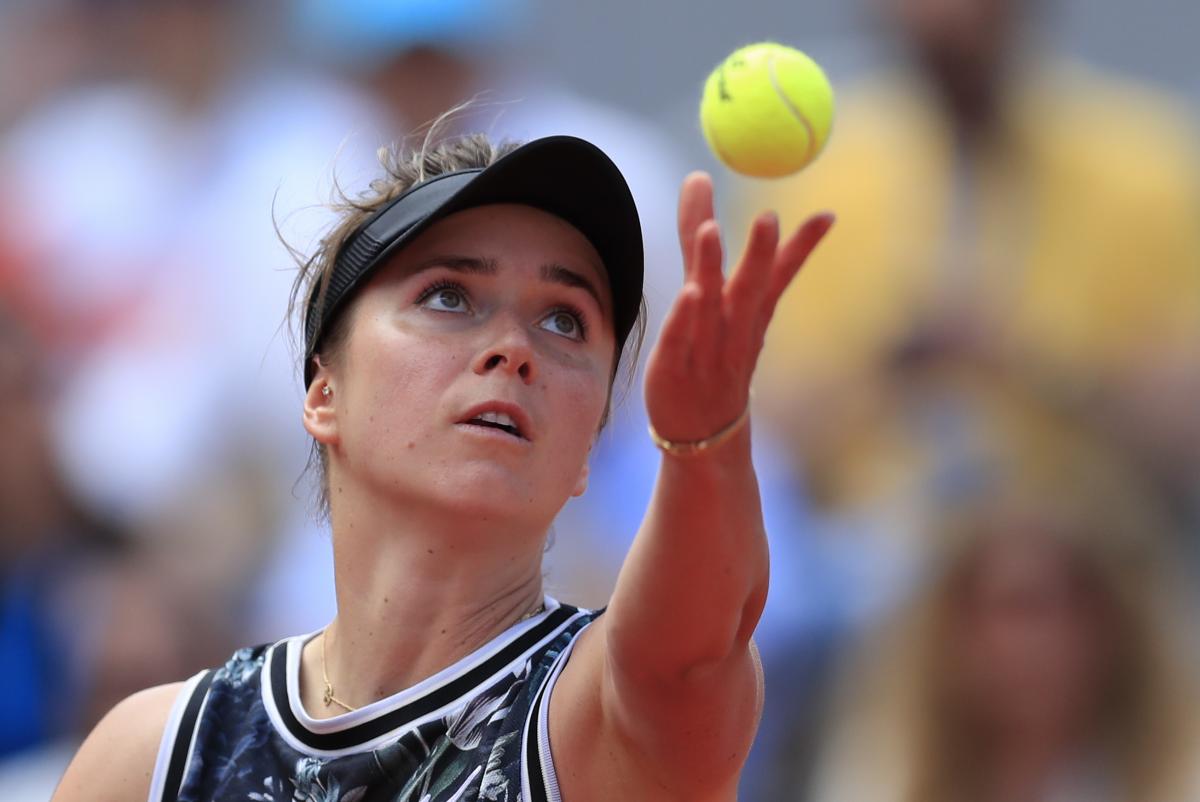 The world No. 5 Elina Svitolina of Ukraine moved into the last eight at Flushing Meadows for the first time after defeating Madison Keys (U.S.), 7-5, 6-4, on Sunday evening, ending the American's nine-match winning streak.

The victory was extra special for Svitolina, as she delivered a birthday win for boyfriend, ATP player Gael Monfils, who turned 33, according to Tennis.com.

“I was trying to really focus on my match but it was extra motivation for me today,” Svitolina told Rennae Stubbs on-court afterwards. “It was really good serving from me. I was feeling very good with my footwork as well. I’m very pleased I could play consistent.”

Svitolina, who secured her first Top-10 win of the season, is seeking her first title since ending 2018 on a huge high by triumphing at the WTA Finals. At Wimbledon, the 24-year-old contested her first Slam semifinal, losing to eventual champion Simona Halep.

Svitolina will look to extend her best New York run when she meets No. 16 seed Johanna Konta. The Ukrainian has won all three of their prior meetings, with each occurring on hard courts.