U.S. President Barack Obama has decided to remove Cuba from the U.S. list of state sponsors of terrorism in another move of rapprochement between the United States and the communist Caribbean island country. 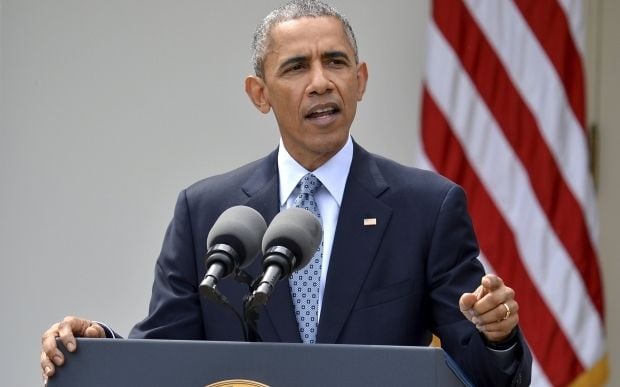 According to the Office of the White House, the president submitted his proposition to Congress, Russian news agency Rosbalt reported on Tuesday.

According to the report, Obama made a final decision after he had read a report on the matter from the State Department.

After the formal removal of Cuba from the list, only three states will remain on it - Iran, Syria and Sudan.

As reported, since December U.S.-Cuban ties began to warm after more than half a century of chilly relations between the two neighbors.