Serena Williams booked her spot in a 10th U.S. Open final on Thursday night, dispatching No.5 seed Elina Svitolina in straight sets to put herself within one win of an all-time record-tying 24th major title. 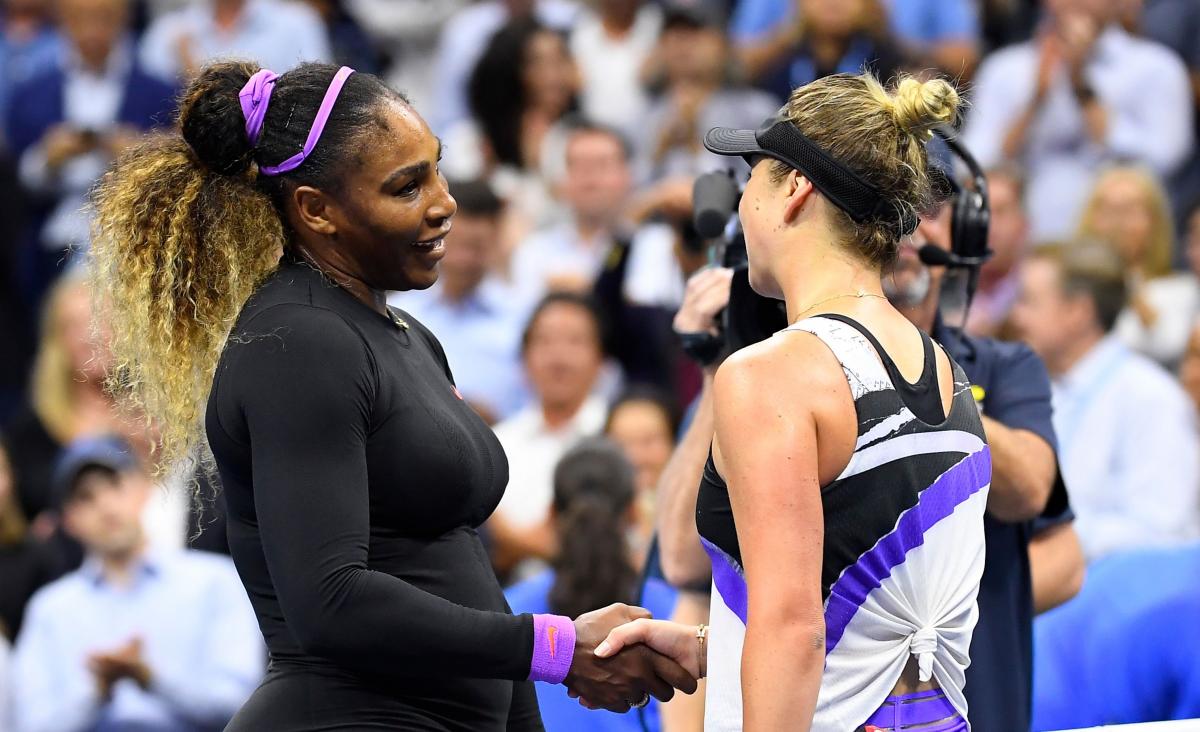 Former World No.1 Serena Williams (USA) positioned herself one win from a 24th major for the fourth time on Thursday night, defeating No.5 seed Elina Svitolina (Ukraine), 6-3, 6-1 to reach her 10th U.S. Open title.

"It's really good. I mean, to be in yet another final, it seems honestly crazy. But I don't really expect too much less," Serena said in her post-match press conference, WTA wrote.

A six-time champion at the USTA Billie Jean King National Tennis Center, Williams navigated through a tricky start to surge through after 70 minutes on Arthur Ashe Stadium.

The American, who broke the Open Era record for Grand Slam titles at the 2017 Australian Open, has reached three major finals since marrying and giving birth to daughter, Alexis Olympia, all in the hopes of tying Margaret Court's all-time record of 24.