Under the plan, Poland is to acquire 60 launchers and about 185 missiles. 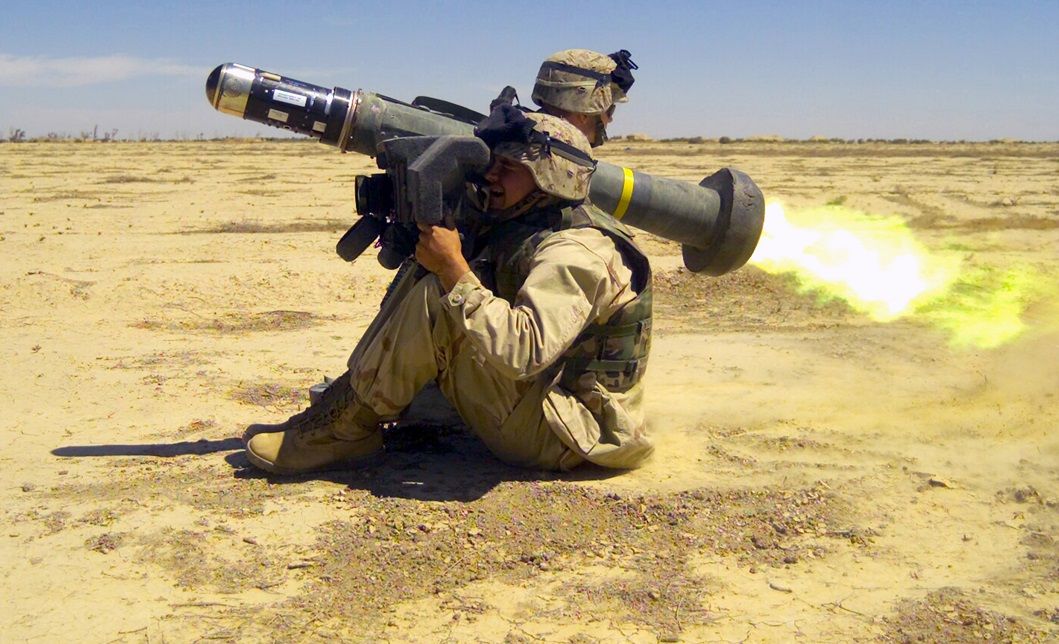 The announcement was made at the MSPO defense industry show, where Blaszczak took part in the official signing ceremony for the two letters on Sept. 3, according to Defense News.

Under the plan, Poland is to acquire 60 launchers and about 185 missiles. The gear would be supplied to the country's Territorial Defence Forces. The Javelin is made by a joint venture formed by Lockheed Martin and Raytheon.

Should Poland acquire the five C-130Hs it's seeking, the aircraft would be handed over to the Air Force under the excess defense articles procedure. That procedure allows gear that is declared as excess by the U.S. military to go to allied countries as a grant or at a reduced price. The Polish Air Force currently operates five Hercules C-130E aircraft.