The Russian authorities have not determined Tsemakh's legal status yet. 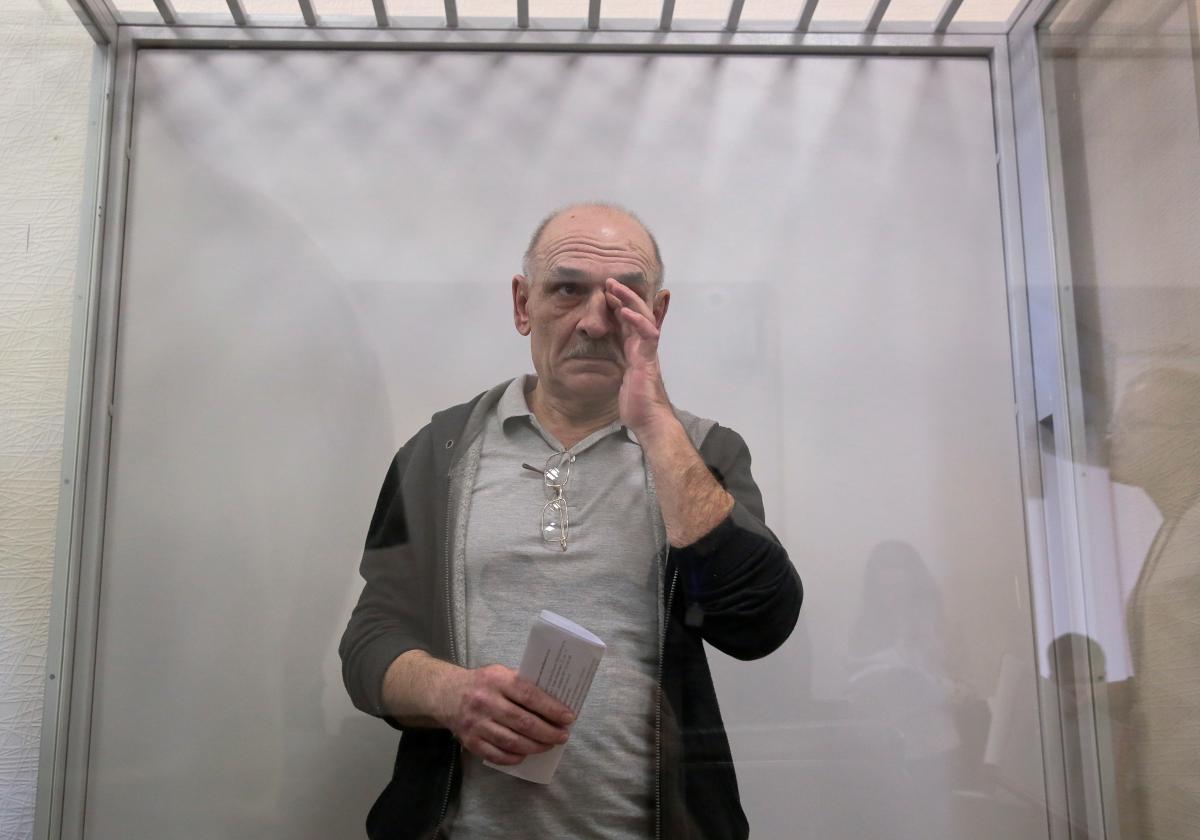 Dutch prosecutors have asked the Russian Federation to extradite Volodymyr Tsemakh, a suspect in the downing of a Malaysia Airlines MH17 flight over eastern Ukraine in 2014, which killed 298 people.

This was reported by NOS, the largest news organization of the Netherlands, referring to a letter sent by the Netherlands Public Prosecution Service to MH17 victims' families.

Ex-commander of Russia-led forces in eastern Ukraine Tsemakh, who was released on personal recognizance by a Ukrainian court on September 5, 2019, was transferred to Russia in an exchange of prisoners between Moscow and Kyiv on September 7, 2019.

Spokesperson for Russia's Foreign Ministry Maria Zakharova refused to answer a question whether Tsemakh's extradition is possible, the Russian edition of The Insider reported.

"His legal status must be determined first, and this question is to be commented by [Russian Human Rights Commissioner] Tatyana Moskalkova rather than by the [Russian] Foreign Ministry. When his legal status is clear, then you may contact us," Zakharova told The Insider.

Moskalkova, in turn, recalls that criminal proceedings against Tsemakh in Ukraine are under way.

"In accordance with current legislation, he can give evidence via a video link or go [to Ukraine] to testify in court and then return to Russia. I have no information about the Netherlands' extradition request. This [question] should be addressed to the prosecution service," Moskalkova said.

According to the zn.ua media outlet, Tsemakh is a citizen of Ukraine, and in accordance with Article 25 of the Ukrainian Constitution, a citizen of Ukraine shall not be extradited to another state. Thus, legal procedures were violated when the appeals court released Tsemakh from custody, zn.ua said. He was supposed to be remanded in custody until October 20 under an August 22 ruling by Kyiv's Shevchenkivsky district court.

As UNIAN reported, Ukraine's spec-ops forces managed to detain Tsemakh in the Russia-occupied town of Snizhne in late June.

Tsemakh was reportedly a commander of an anti-aircraft unit in occupied Donbas back in 2014. In addition, Ukrainian law enforcement agencies suspect Tsemakh of involvement in a terrorist attack, which killed four Ukrainian soldiers.

In late August, Bellingcat founder Eliot Higgins suggested that Tsemakh was on a list of detainees for a major Ukraine-Russia prisoner swap. At the same time, Tsemakh's lawyer Roman Hontarev told UNIAN he was not aware of this. The SBU declined to comment on the issue.

On September 7, Tsemakh was transferred to Russia as part of the prisoner swap between, as a result of which 24 Ukrainian sailors and 11 Ukrainian political prisoners returned home.