The popularity of Gakharia's ruling Georgian Dream party has sagged since the brutal dispersal of an anti-Kremlin protest in Tbilisi in June. 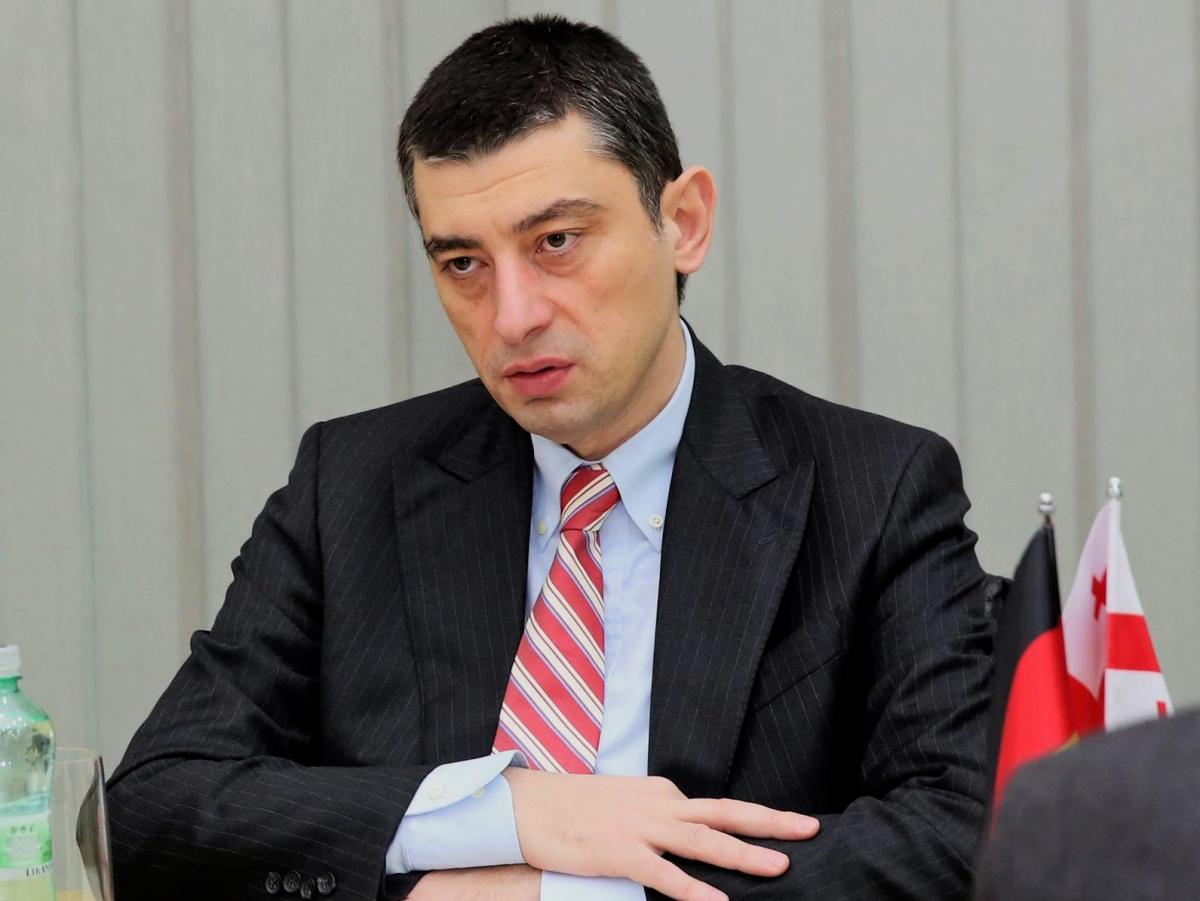 Gakharia and his cabinet were approved unanimously / Photo from Wikipedia

The Georgian parliament on Sunday approved a new government led by Russian-educated former interior minister Giorgi Gakharia in a move slammed by the opposition which has called for him to resign over a crackdown on anti-Russian protesters.

Gakharia succeeds Mamuka Bakhtadze who stepped down as prime minister earlier this month after little more than a year, saying he had accomplished what he set out to do, Reuters said.

The popularity of Gakharia's ruling Georgian Dream party has sagged since the brutal dispersal of an anti-Kremlin protest in Tbilisi in June.

Gakharia, 44, a Moscow State University graduate, served as an economy minister for a year before becoming interior minister and a vice premier in November 2017.

He worked in Russia as a general manager of food company and regional director of the German aviation company Lufthansa and was a visiting lecturer at Moscow State University before returning to Georgia and giving up Russian citizenship in 2013.

Georgia's ties with Russia are a politically divisive issue. The June protests erupted when a visiting Russian lawmaker was allowed to address the Georgian parliament from the speaker's chair, in Russian. The rally outside parliament descended into violent clashes with police.

Georgia fought and lost a short war with Russia in 2008, prompting the countries to cut diplomatic ties. Russia went on to recognize the independence of two breakaway Georgian regions where it now has troops garrisoned.

The opposition, which says the pro-Western government is too soft on Moscow, had demanded Gakharia's resignation over his role as interior minister in the crackdown on protesters, many of whom were seriously injured.

Dozens of opposition supporters gathered outside the parliament on Sunday protesting against the election of Gakharia and his cabinet. They were blowing vuvuzelas and holding placards reading "Gakharia, go home!"

"I will finish you," said Gakharia in the parliament, addressing the main opposition party National Movement, whose founder is Georgia's former president Mikheil Saakashvili.

Gakharia and his cabinet were approved unanimously as opposition factions boycotted the vote at the parliament dominated by the ruling party lawmakers.

If you see a spelling error on our site, select it and press Ctrl+Enter
Tags:Georgiaprimeminister