Trump had sometimes joked about Bolton's image as a warmonger. 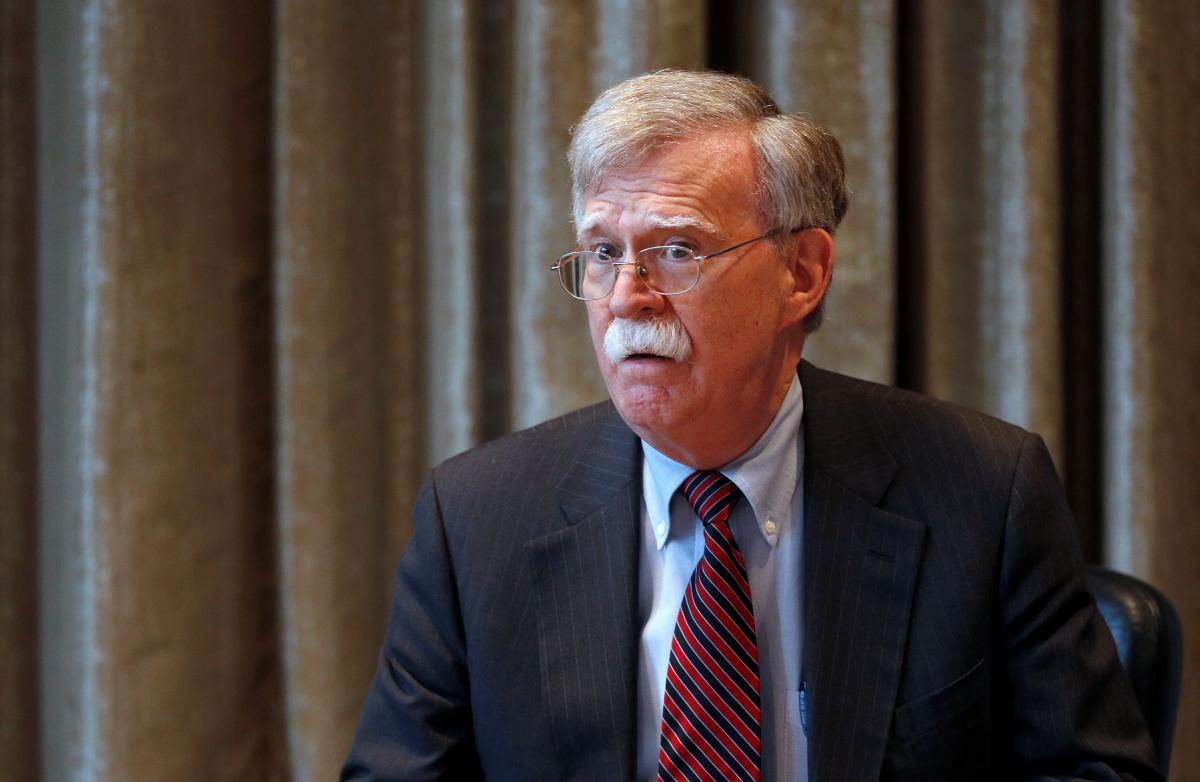 U.S. President Donald Trump abruptly fired his national security adviser John Bolton amid disagreements with his hard-line aide over how to handle foreign policy challenges such as North Korea, Iran, Afghanistan and Russia.

"I informed John Bolton last night that his services are no longer needed at the White House. I disagreed strongly with many of his suggestions, as did others in the Administration," Trump tweeted on Tuesday, adding that he would name a replacement next week, Reuters reported.

Bolton, a leading foreign policy hawk and Trump's third national security adviser, was widely known to have pressed the president for a harder line on issues such as North Korea. Bolton, a chief architect of Trump's strident stance against Iran, had also advocated a tougher approach on Russia and Afghanistan.

The 70-year-old Bolton, who took up the post in April 2018, replacing H.R. McMaster, had sometimes been at odds with Secretary of State Mike Pompeo, one of Trump's main loyalists.

Offering a different version of events than Trump, Bolton tweeted: "I offered to resign last night and President Trump said, 'Let's talk about it tomorrow.'"

Trump had sometimes joked about Bolton's image as a warmonger, reportedly saying in one Oval Office meeting that "John has never seen a war he doesn't like."

A source familiar with Trump's view said Bolton, an inveterate bureaucratic infighter with an abrasive personality, had ruffled a lot of feathers with other key players in the White House, particularly White House chief of staff Mick Mulvaney.

Trump would sometimes chide Bolton about his hawkish ways in meetings, introducing him to visiting foreign leaders by saying, "You all know the great John Bolton. He'll bomb you. He'll take out your whole country."

Officials and a source close to Trump said the president had grown weary of his hawkish tendencies and the bureaucratic battles he got involved with.

Bolton traveled widely in the role and on his travels, for example, he warned Russia against interfering in U.S. elections and promoting strong ties with Israel.

If you see a spelling error on our site, select it and press Ctrl+Enter
Tags:USATrumpresignationsecuritydismissalBolton