Trump says he asked Bolton to resign, but Bolton claims he did so on his own accord. 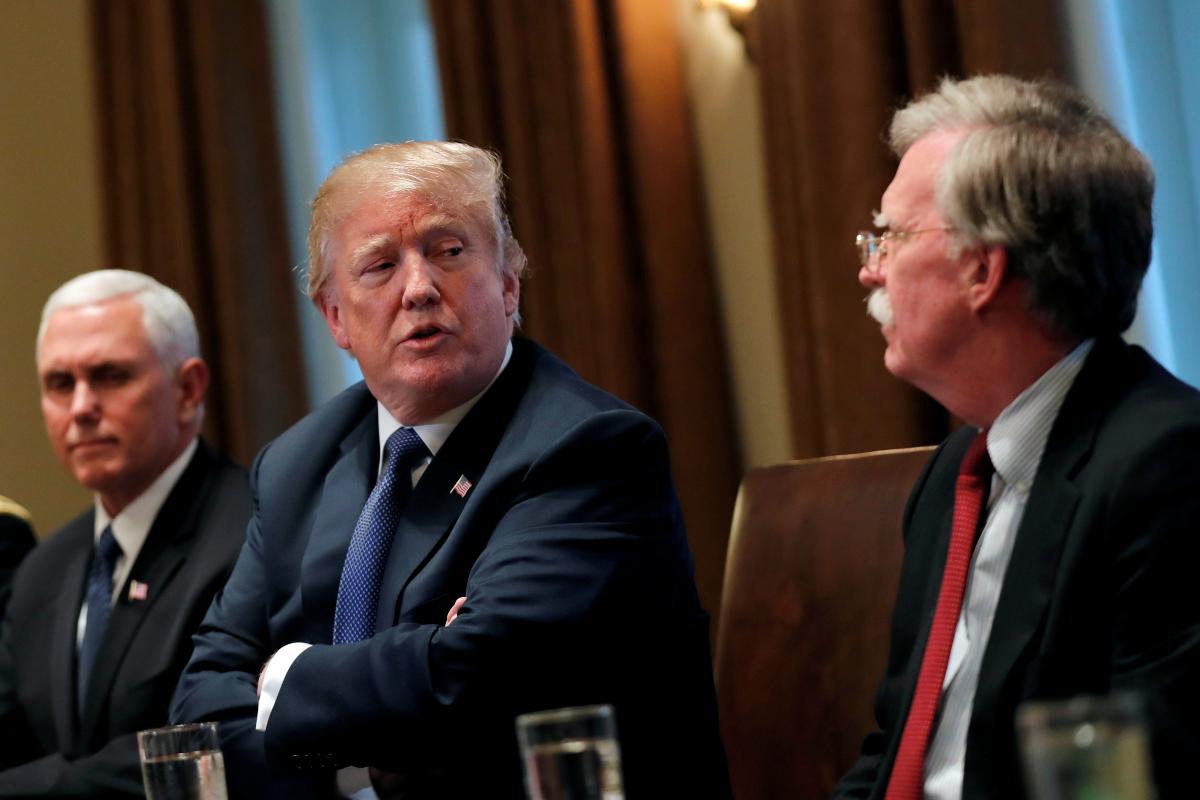 Speaking to reporters Wednesday in the Oval Office, Trump says Bolton wasn’t getting along with other members of his administration. Trump is also critical of Bolton comparing the effort to denuclearize North Korea to the “Libya model,” words which angered Kim Jong Un ahead of their sit-down last year, Time wrote, citing AP.

Bolton left the administration Tuesday after clashing with Trump on his efforts to hold negotiations with the Taliban and Iranian President Hassan Rouhani. Trump says he asked Bolton to resign, but Bolton claims he did so on his own accord.

Trump also tells reporters he disagreed with his former aide on Venezuela policy.

If you see a spelling error on our site, select it and press Ctrl+Enter
Tags:USATrumpforeignpolicyBolton