The meeting is scheduled for next week. 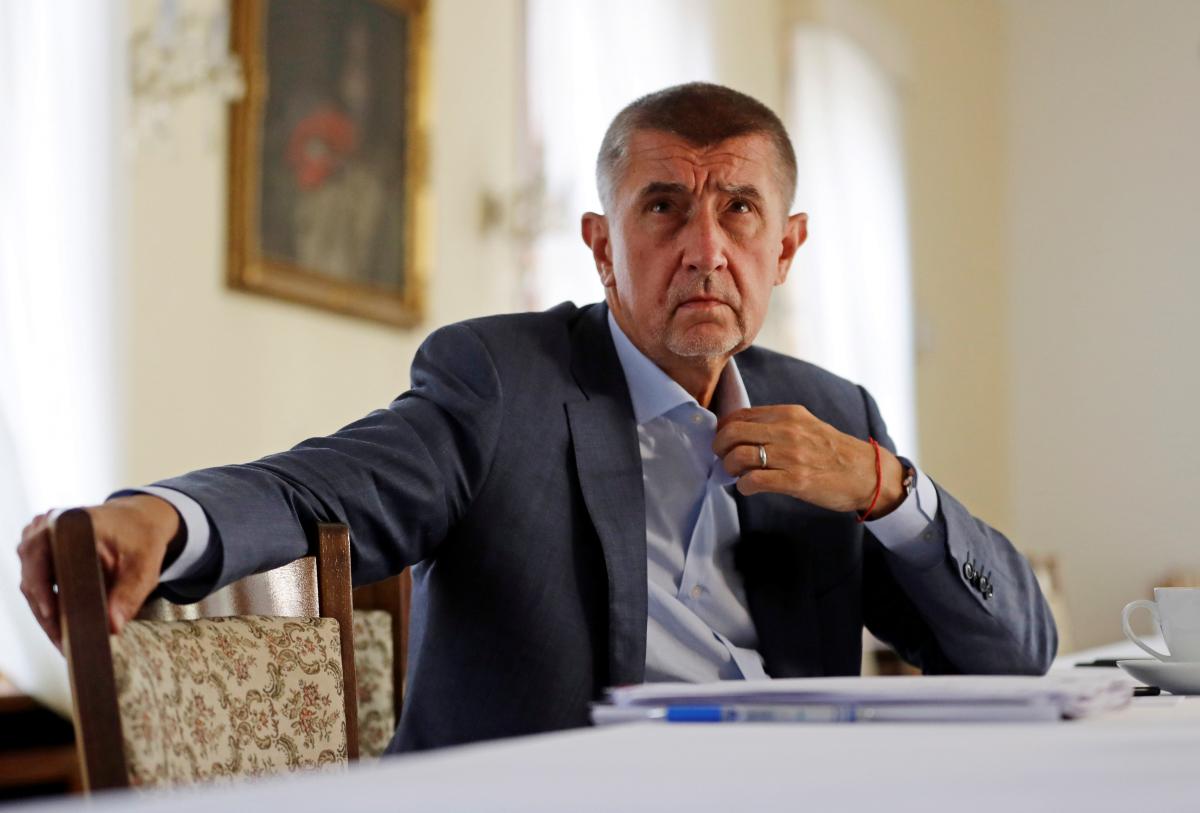 "Next week, I'm going instead of Mr. President [Miloš Zeman] to the UN General Assembly session in New York where I have a scheduled meeting with the president of Ukraine," he said, the Ukrainian-registered European Pravda media outlet reported with reference to Radio Praha.

Babiš has recently met with Czech President Miloš Zeman, during which they discussed future negotiations with the president of Ukraine, as well as Czech-Ukrainian relations.

If you see a spelling error on our site, select it and press Ctrl+Enter
Tags:UkrainemeetingCzechRepublicUNGAprimeministerZelensky