The region's Health Ministry said on September 20 that Aleksandr Gabyshev's mental state will be assessed by experts and "a professional medical assistance will provided to the patient." 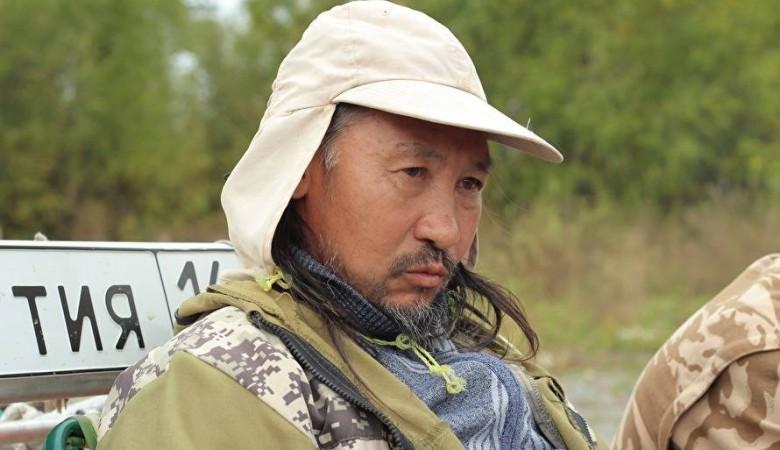 A Yakut shaman who was detained while walking across Russia for months "to drive [President Vladimir] Putin out of the Kremlin" has been placed in a psychiatric clinic in his native Yakutia region.

The region's Health Ministry said on September 20 that Aleksandr Gabyshev's mental state will be assessed by experts and "a professional medical assistance will provided to the patient," RFE/RL reported.

Meanwhile, the Interior Ministry of Buryatia, another Siberian region, said on September 19 that Gabyshev was detained overnight because he was wanted in his native Yakutia on suspicion of committing an unspecified crime.

Gabyshev's supporters have challenged the official explanation for his detainment, saying that he had been walking for several months across Siberia and if he was indeed wanted in Yakutia, then the police would have arrested him before.

One of Gabyshev's supporters, Viktor Yegorov, told RFE/RL on September 20, that several supporters of the shaman who joined him during his walk had decided to keep on walking to Moscow to implement Gabyshev's mission.

The group is currently in Siberia's Irkutsk region bordering Buryatia, where Gabyshev was detained by masked, armed police forces.

"The Russian authorities must reveal Aleksandr Gabyshev's fate and whereabouts and release him immediately and unconditionally. He is a prisoner of conscience, deprived of liberty solely for peacefully exercising his rights to freedom of expression and assembly," the Amnesty statement said.

Gabyshev started his walk to Moscow several months ago. He announced that he planned to reach Moscow by foot in two years. He said he considered the Russian president "a creation of dark forces" and only a shaman can stand against him.

Shamans have served as healers and diviners in Siberia for centuries. During the Soviet age of "science and reason," the mystical figures were harshly repressed. But in isolated regions of Siberia, they are regaining importance.

Gabyshev has covered more than 2,000 kilometers on foot and during his walk has talked with hundreds of truck drivers and others as he kept gaining notoriety. Videos of the talks have shown up on social media with millions of views.

In July, upon reaching the city of Chita, Gabyshev gathered some 700 people under the slogan "Russia without Putin!" The shaman said that "God told me Putin is not a human, but instead a demon and has ordered me to drive him out."

If you see a spelling error on our site, select it and press Ctrl+Enter
Tags:RussiaPutindetentionSiberia