Among other things, Smolenkov allegedly conveyed to Americans plenty of valuable intelligence on military issues. 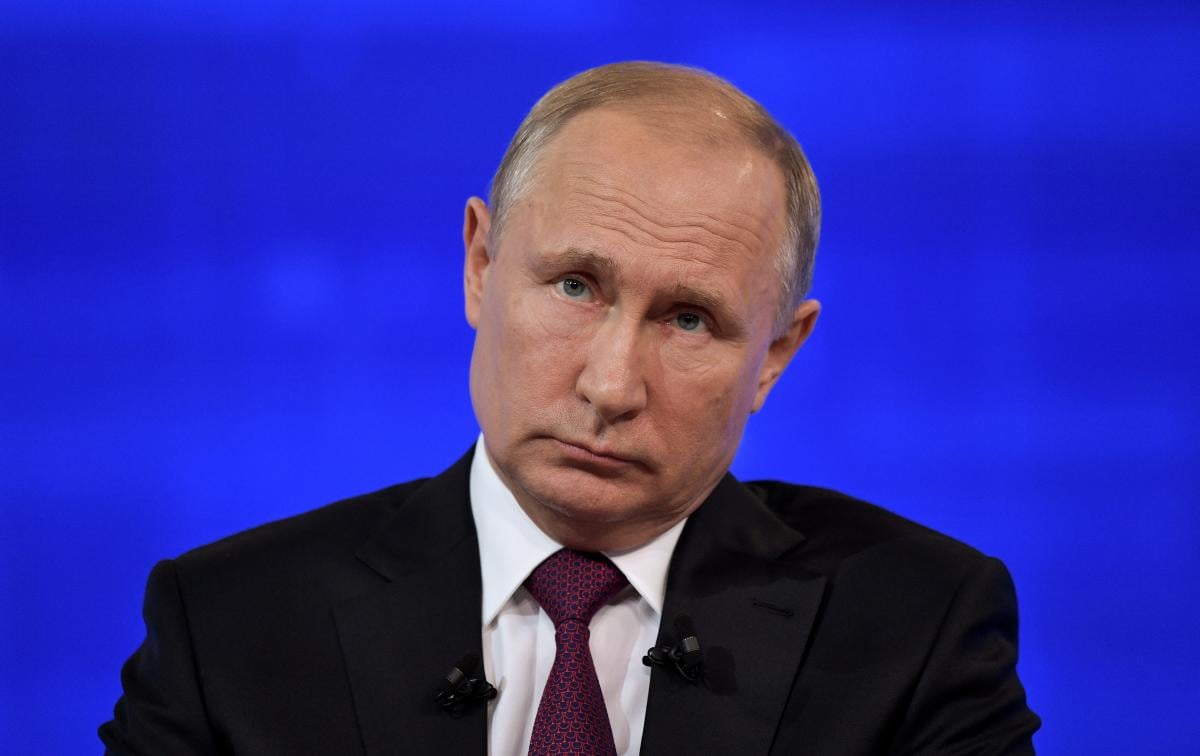 The story of a CIA mole in the Russian government, Oleg Smolenkov, who recent media reports say was exfiltrated to the U.S. via Montenegro back in 2017 amid looming threats of being exposed, led to negative consequences for a number of top Russian officials.

The Smolenkov case "delivered a truly crushing blow to [Russian diplomat Yuriy] Ushakov, [Russian SVR foreign intelligence chief Sergey] Naryshkin, [Foreign Minister Sergei] Lavrov, as well as Alexander Bortnikov, whose agency (the FSB) failed to see a mole so close to Putin. No one wants to be a scapegoat so everyone’s trying to downgrade Smolenkov, portraying his as an extremely insignificant figure. The attempts are too chaotic though, turning the whole endeavor into a cheap farce," writes Apostrophe citing Cyprus Daily News.

Read alsoU.S. extracted top spy from inside Russia in 2017– CNN

In addition, holding a high position in the entourage of Putin’s Assistant Yuriy Ushakov, he had access to very sensitive information, because his boss, as put by Valdai Club program director Dmitry Suslov, "is actually a center that integrates different impulses – from the Foreign Ministry and special services – and takes part in decision making."

Smolenkov also conveyed to Americans plenty of valuable intelligence on military issues. Being part of the government’s military-industrial commission staff, which implements state policy in the field of the defense industry, military-technical support of the country’s defense, state security and law enforcement, he was definitely aware of most of things related to said issues, according to the publication.

If you see a spelling error on our site, select it and press Ctrl+Enter
Tags:RussiaUSAespionageintelligence