If greenhouse gas emissions don't soon start falling there will be "hell to pay", researchers warn. 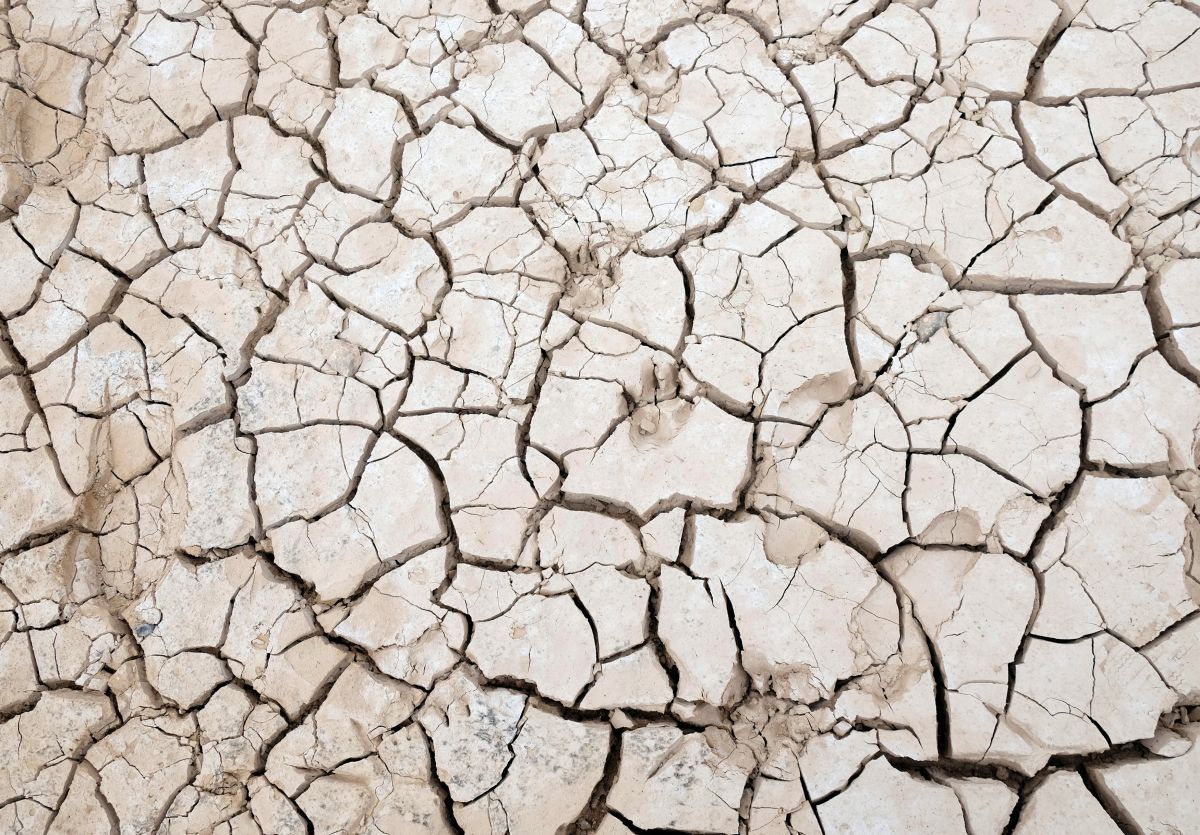 A damning new UN report published on Sunday warned the world was falling badly behind in the race to avert climate disaster as a result of runaway warming, with the five years ending 2019 set to be the hottest ever.

The report comes ahead of a major UN climate summit on Monday when Secretary-General Antonio Guterres will push countries to increase their greenhouse gas reduction targets, Aljazeera wrote.

The average global temperature between 2015 and 2019 is on track to be the hottest of any five-year period on record, according to the report, which was compiled by the World Meteorological Organization.

The past four years were already the hottest since records began in 1850.

"I think the danger is growing - that means we have much less time to solve the problem than we thought we had. Basically if we want to tackle climage change, we have stop burning fossil fuels," Tom Burke, chairman of anti-carbon group E3G, told Al Jazeera.

Guterres said last week the world was "losing the race" on climate change with the latest report spelling out the extent to which the gap between what is required and what is happening is widening.

Rather than falling, carbon dioxide grew two percent in 2018, reaching a record high of 37 billion tonnes.

More importantly, there is also no sign yet of reaching what is known as "peak emissions", the point at which levels will start to fall, though these are not growing at the same rate as the global economy.

If you see a spelling error on our site, select it and press Ctrl+Enter
Tags:UnitedNationsclimateclimatechange