The armored vehicles had no crew on board, the Command claim. 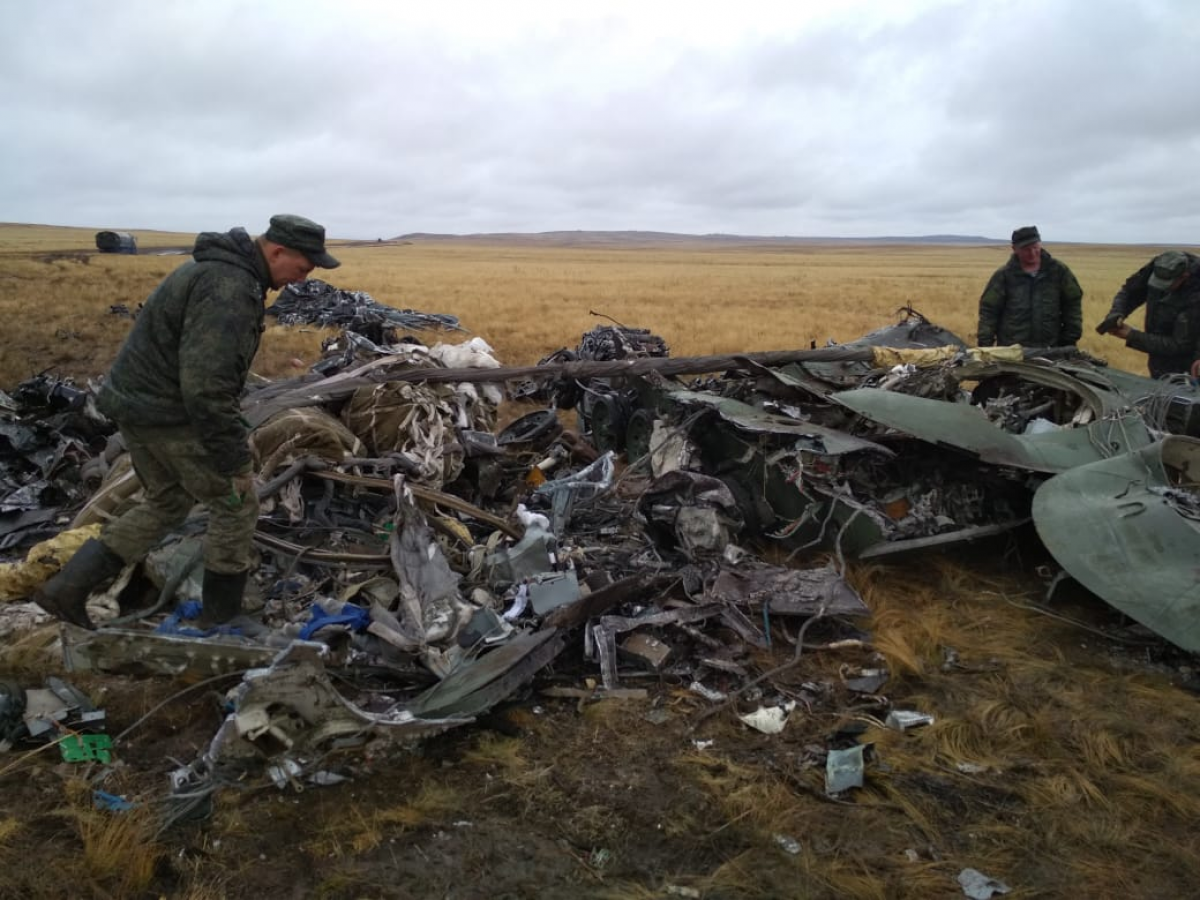 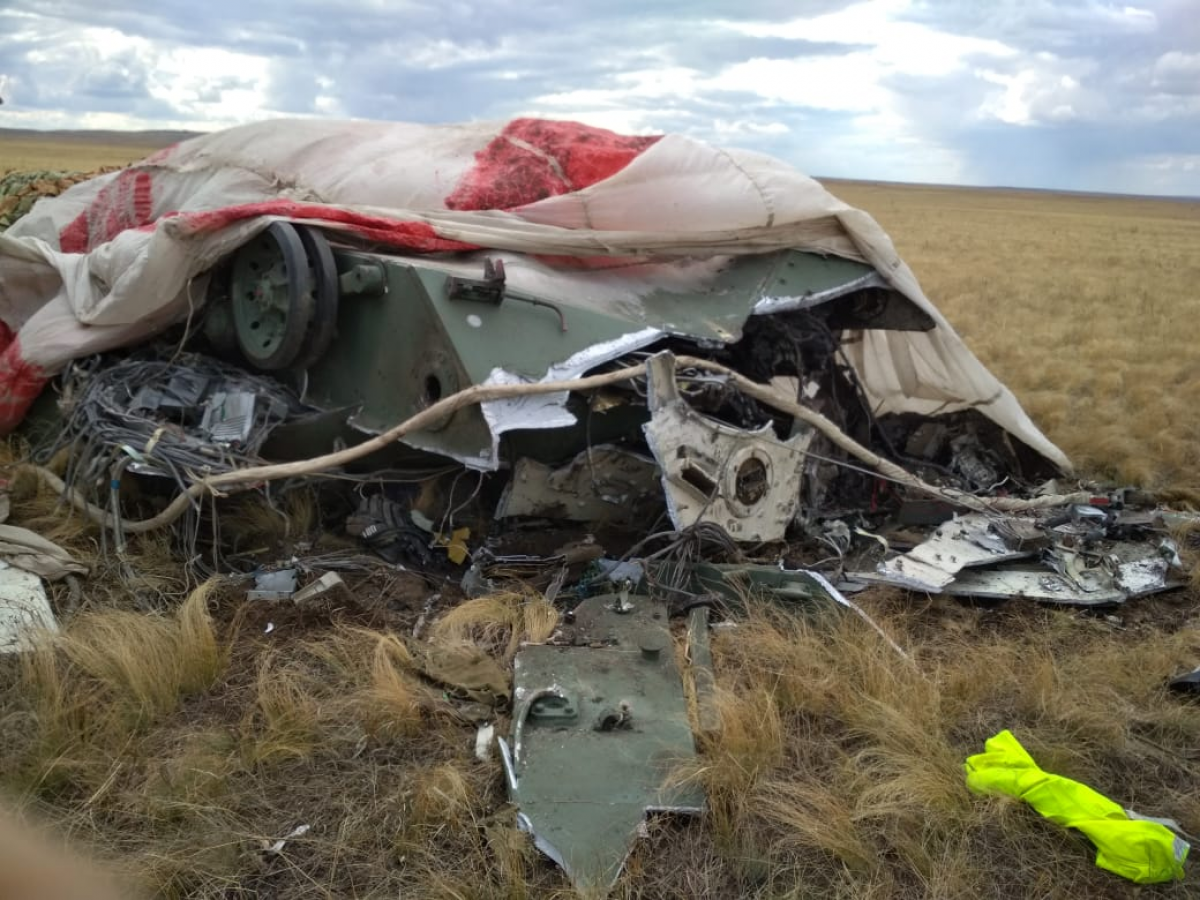 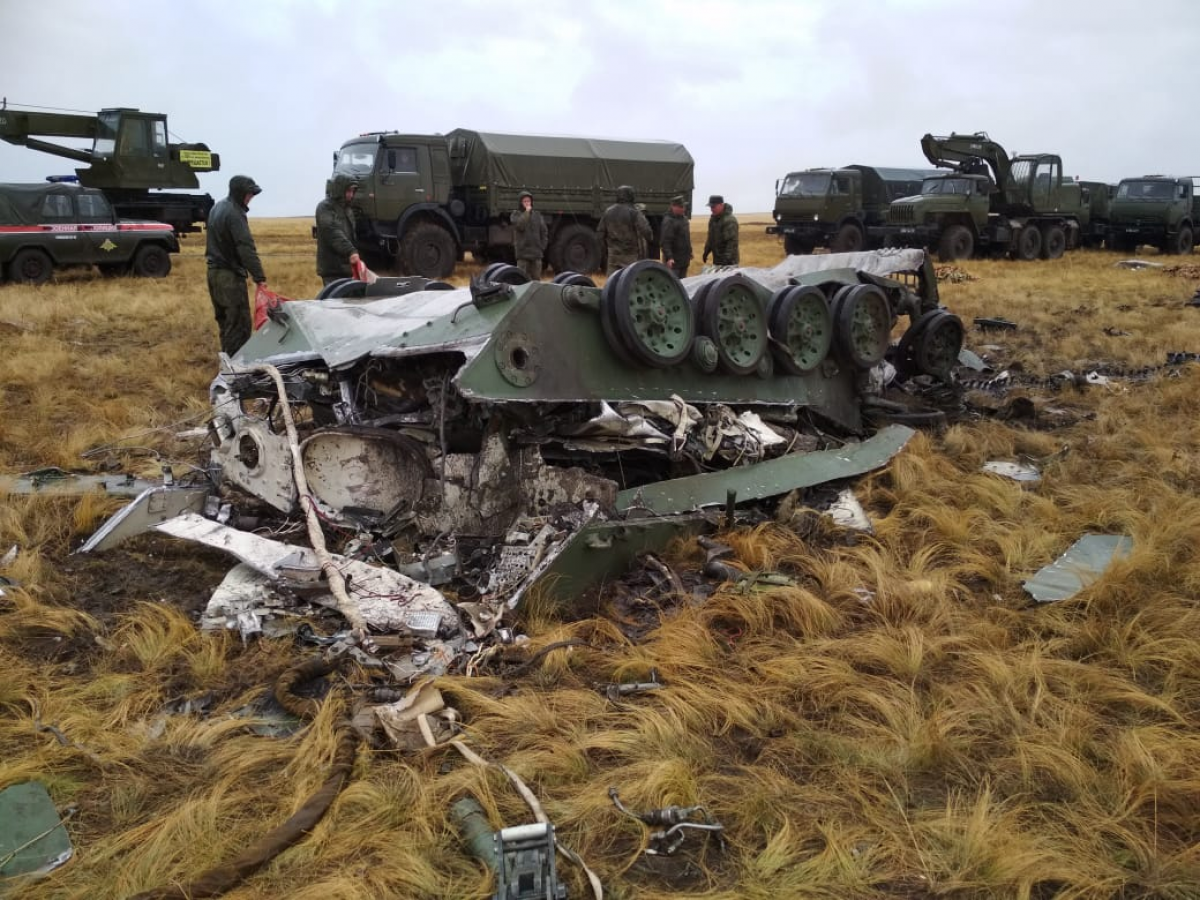 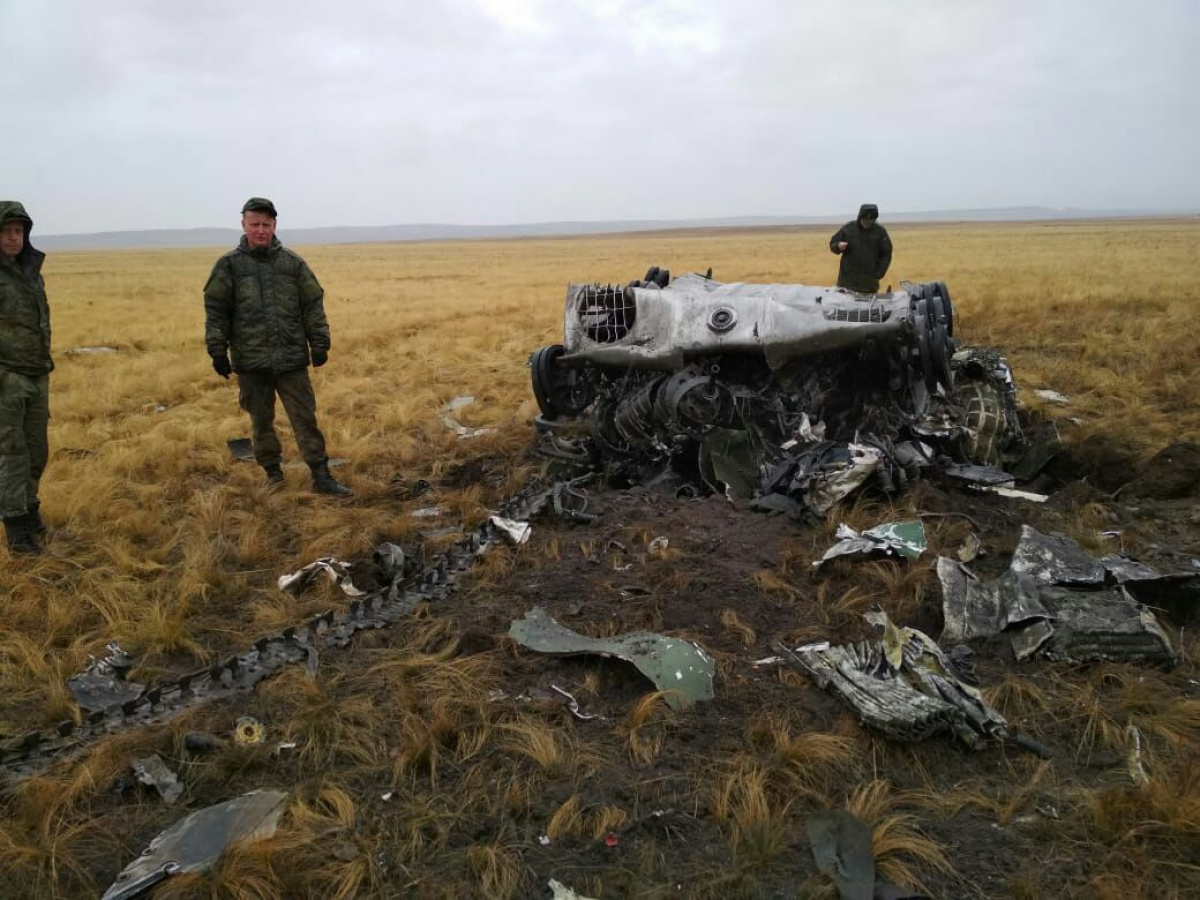 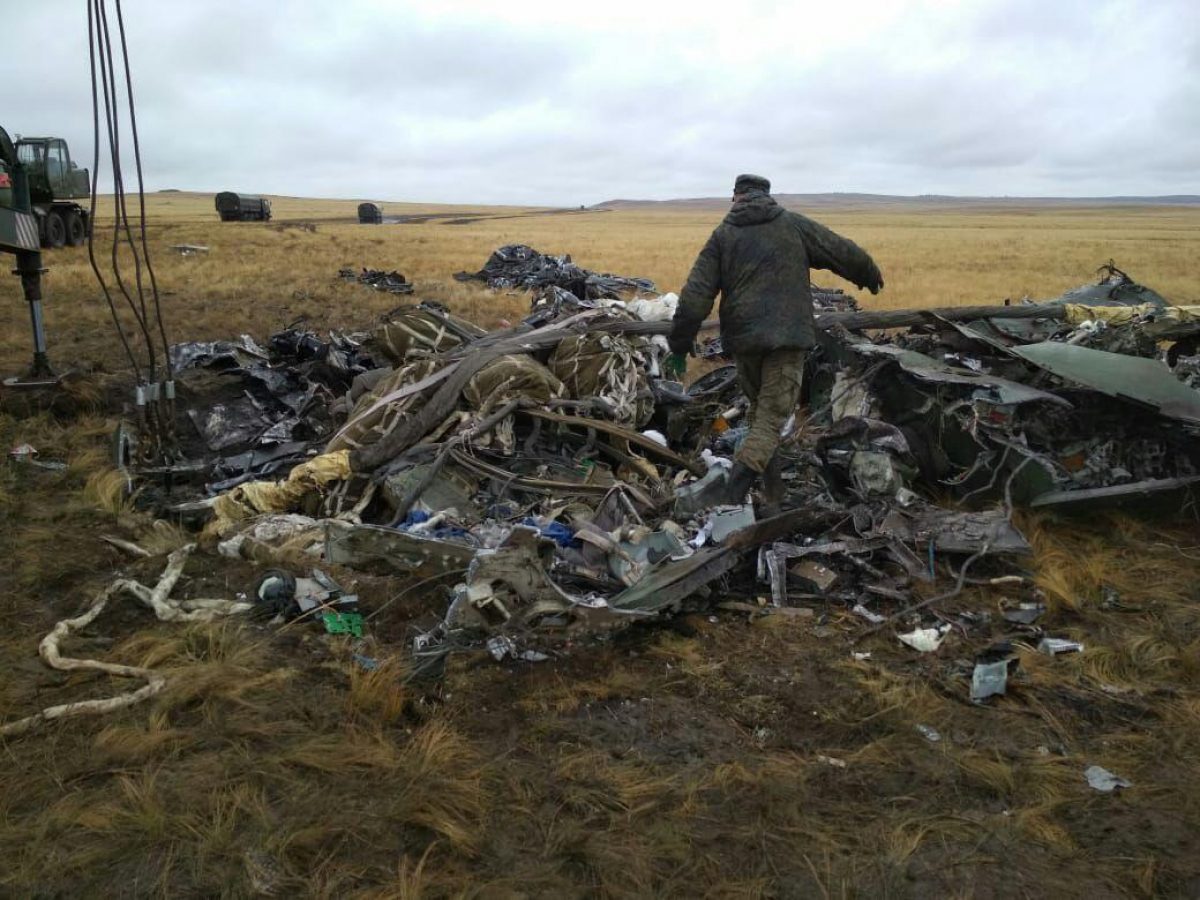 Two assault amphibious vehicles have been destroyed  after parachutes failed in landing routine during military exercises outside Orenburg, Russia, on Sept 20.

According to photos posted on VKontakte social network, one of the vehicles crashed almost completely, while the second one was severely damaged.

It is reported there were no casualties as vehicles had no crew  on board.

The accident was due to a failure of parachute systems.

The crash took place amid the Center-2019 drills.

If you see a spelling error on our site, select it and press Ctrl+Enter
Tags:Russiadrillscrashmilitaryexerciseslanding