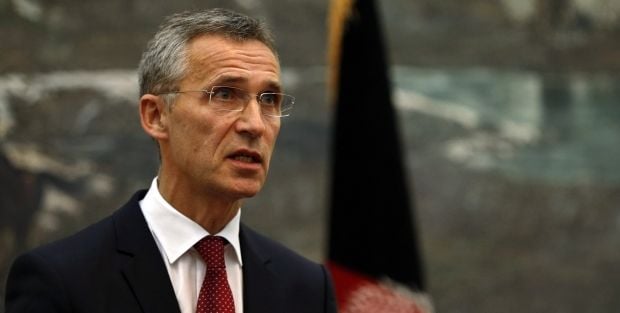 According to Stoltenberg, NATO is now undertaking the first major upgrade of its military forces since the Cold War and will continue to build up its weapons, while seeking to dialogue with Moscow.

"NATO's missile defense system is not directed against Russia, and the alliance does not seek confrontation," Stoltenberg said.

As reported earlier, in mid-March, in a documentary film on the anniversary of the invasion and illegal annexation of the Ukrainian territory of Crimea by Russia, Russian President Vladimir Putin said that a year ago the authorities were ready to put Russia’s nuclear forces on alert.