Poland's Center for Monitoring Racist and Xenophobic Behavior announced a US$1,000 reward for helping to capture the suspects. 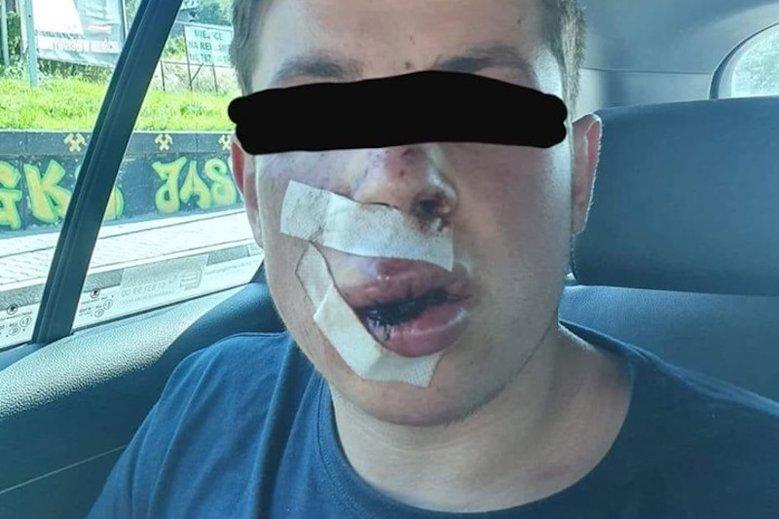 The victim has numerous bruises on his face and body / Photo from eurointegration.com.ua

Authorities in the Polish town of Zory are searching for five male suspects who have brutally beaten a Ukrainian student during an allegedly xenophobic attack.

The men asked a 19-year-old student where he came from and when he said he was from Ukraine – they started to beat him.

He was knocked unconscious; he had his teeth knocked out; there were numerous bruises on his face and body.

He was found by two men in the park, they called an ambulance. The following day he filed a police report. Zory's police have started searching for the attackers.

NGO Center for Monitoring Racist and Xenophobic Behavior in Poland announced a reward of 4,000 zlotys, or US$1,000, for helping to capture the suspects.

If you see a spelling error on our site, select it and press Ctrl+Enter
Tags:Polandattackstudent