U.S. leaves 10 Russian delegates with no visas ahead of UN General Assembly

Specialists from various fields and departments had not received their passports back from the U.S. embassy on time to depart with the rest of delegation. 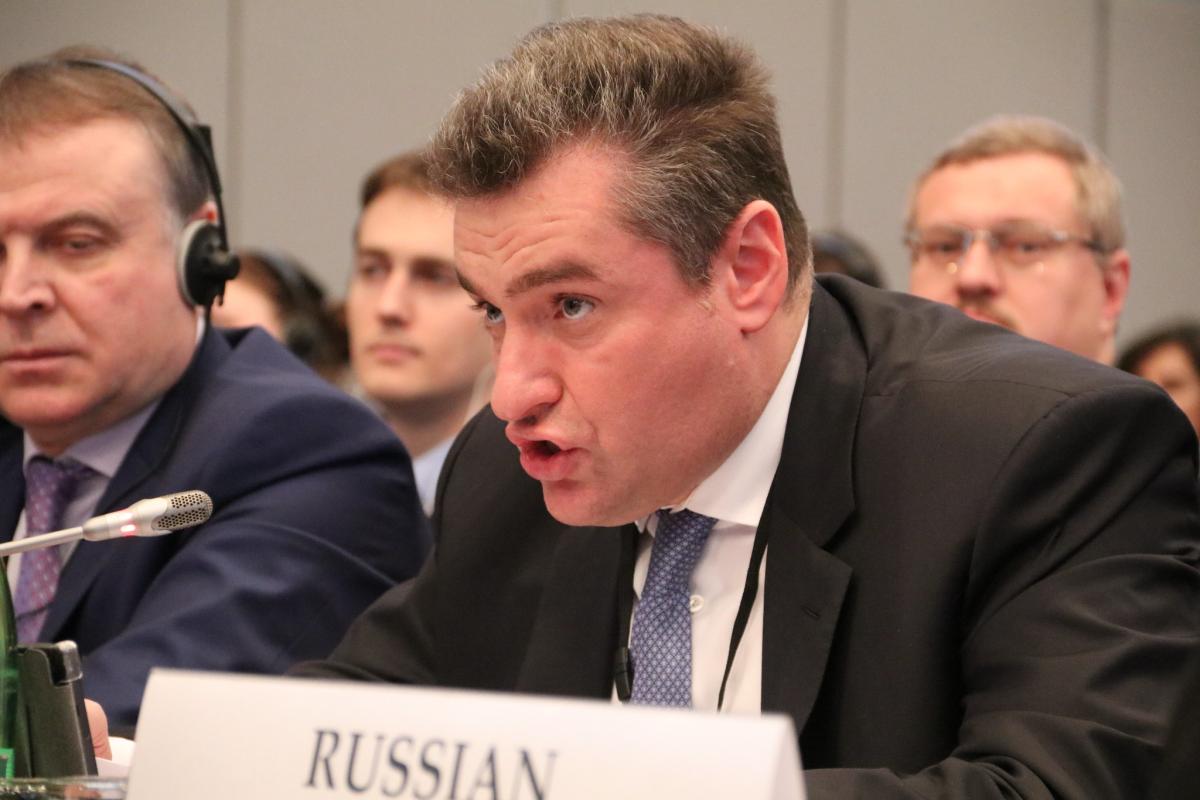 Head of the Russian Federation Council committee on foreign affairs Konstantin Kosachev says the U.S. Embassy in Moscow has not issued visas to ten members of Russia's delegation who were to accompany Russian Foreign Minister Sergey Lavrov on his visit to participate in the 74th session of the UN General Assembly in New York.

In particular, the Russian official mentioned himself personally, his colleague from the State Duma Leonid Slutsky, eight employees from the Russian Foreign Ministry, including chief interpreter, and the head of the ministry's General Secretariat, Sergey Butin.

According to Kosachev, visas were not denied directly. However, the delegates' passports were not returned on time.

Kosachev says this refers to specialists from various fields and departments dealing with relevant issues at the UN General Assembly.