Trump believes Europe should bear more of a financial burden for Ukraine. 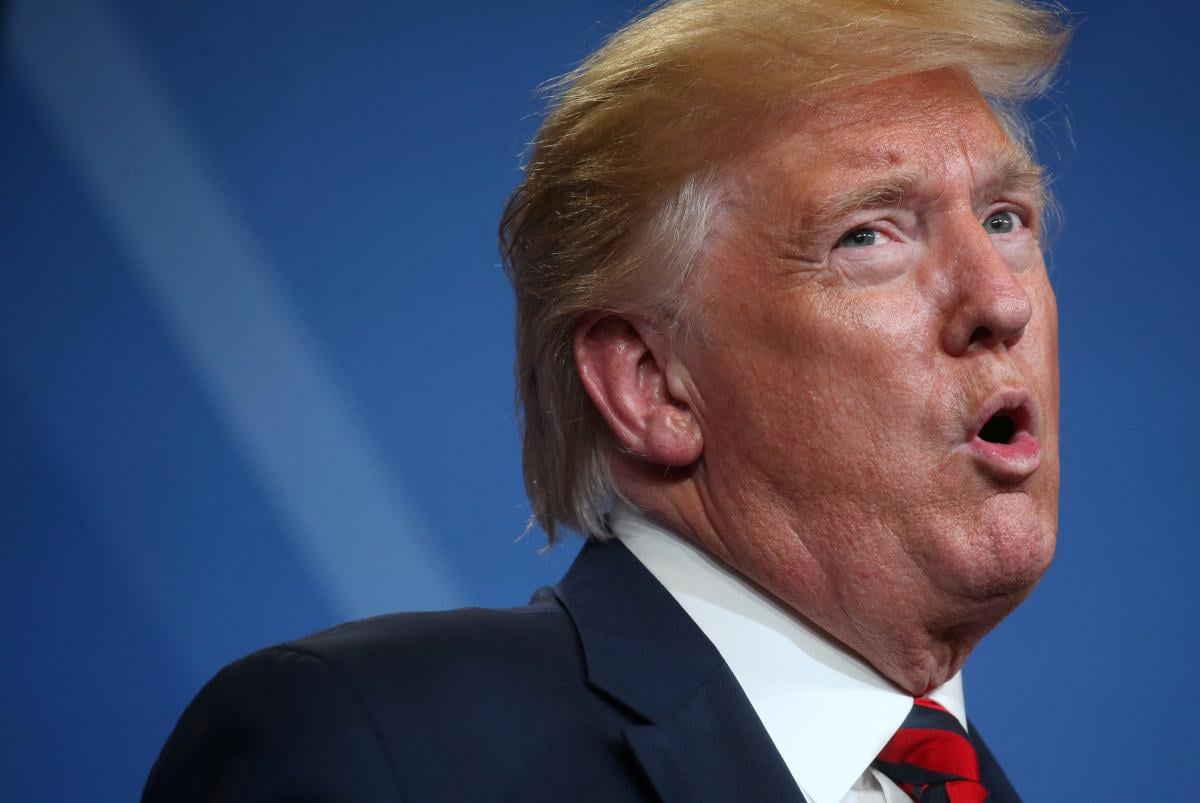 U.S. President Donald Trump said on Tuesday on arrival at the United Nations in New York City that he would continue to withhold money for Ukraine that he ordered frozen.

"As far as withholding funds, those funds were paid – they were fully paid. My complaint has always been, and I'd withhold again and I'll continue to withhold until such time as Europe and other nations contribute to Ukraine because they're not doing it," Trump said on the sidelines of the United Nations General Assembly on September 24, according to Reuters.

Trump told reporters he believes Europe should bear more of a financial burden for Ukraine.

"We're putting up the bulk of the money, and I'm asking why is that...What I want, and I insist on it, is that Europe has to put up money for Ukraine also," he said.

As was reported, before a July 25 phone call with Ukrainian President Volodymyr Zelensky, Trump confirmed that the aid worth almost US$400 million had been blocked. He said it had been done for other countries to make their contributions.

If you see a spelling error on our site, select it and press Ctrl+Enter
Tags:EuropeUSATrumpUNGANYCmilitaryaid