The German authorities stress that citizens living in the occupied territory may apply for Ukrainian-issued biometric passports for visa-free travel. 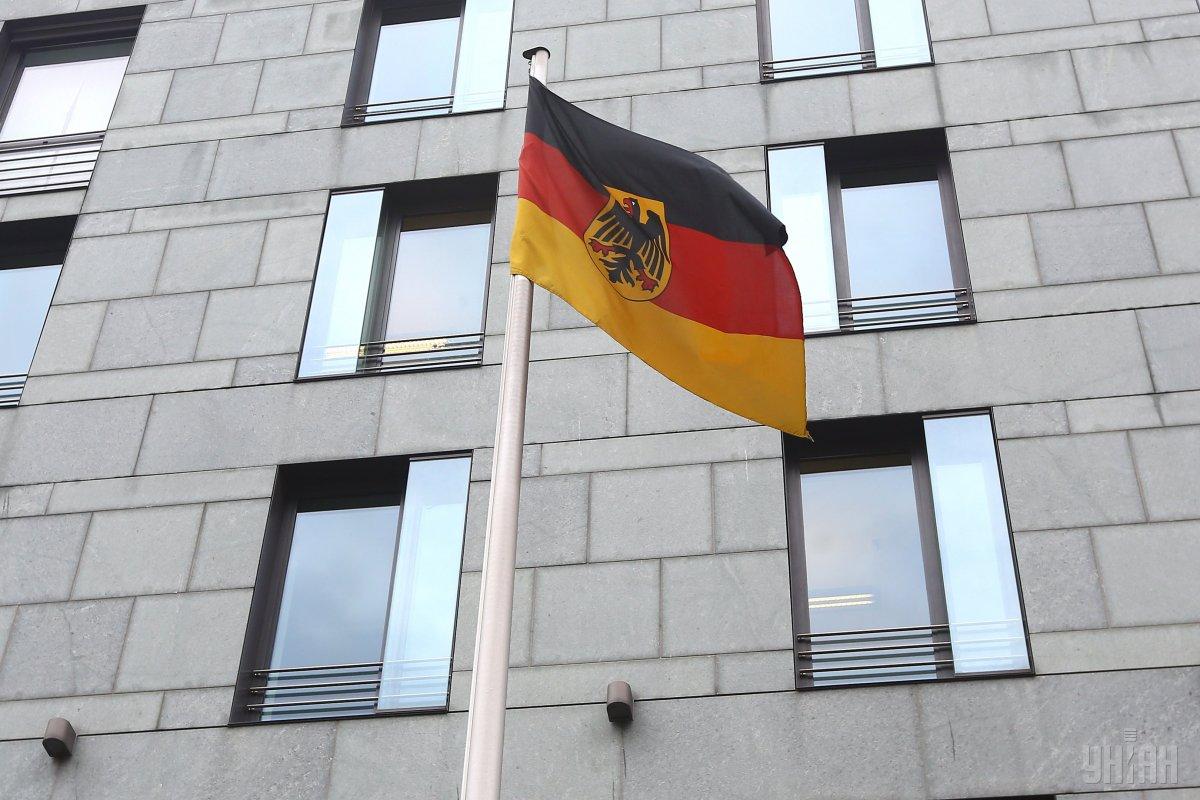 Germany's Federal Foreign Office has denied a report by the German tabloid newspaper Bild alleging that Berlin does not make a distinction between passports issued by the Russian authorities in the Russian Federation and in Russian-occupied Donbas, eastern Ukraine.

The German Foreign Office says it is not aware of any single case when holders of "passports" issued in Donbas would have received visas, Deutsche Welle's Russian service said, quoting an official response of the Office.

The German authorities stress that citizens living in the occupied territory may apply for Ukrainian-issued biometric passports for visa-free travel.

"Germany has been holding talks at the EU level on a single procedure to handle passports issued in eastern Ukraine. The technical details of such procedure have yet to be elaborated," the German Foreign Office said.

Berlin's position on this issue is fully consistent with a statement adopted at the EU-Ukraine summit on July 10, 2019, it added. The statement said: "The EU stands ready to consider further options, including non-recognition of Russian passports issued in contradiction to the Minsk agreements, in close coordination with its international partners."

As UNIAN reported earlier, Bild, citing an official response to an inquiry from MP Renata Alt of the Germany's Free Democratic Party (FDP), reported that Germany had issued visas to residents of the occupied districts of Ukraine's Donetsk and Luhansk regions who submitted their Russian passports.