The pilot was hospitalized in not-life-threatening condition. 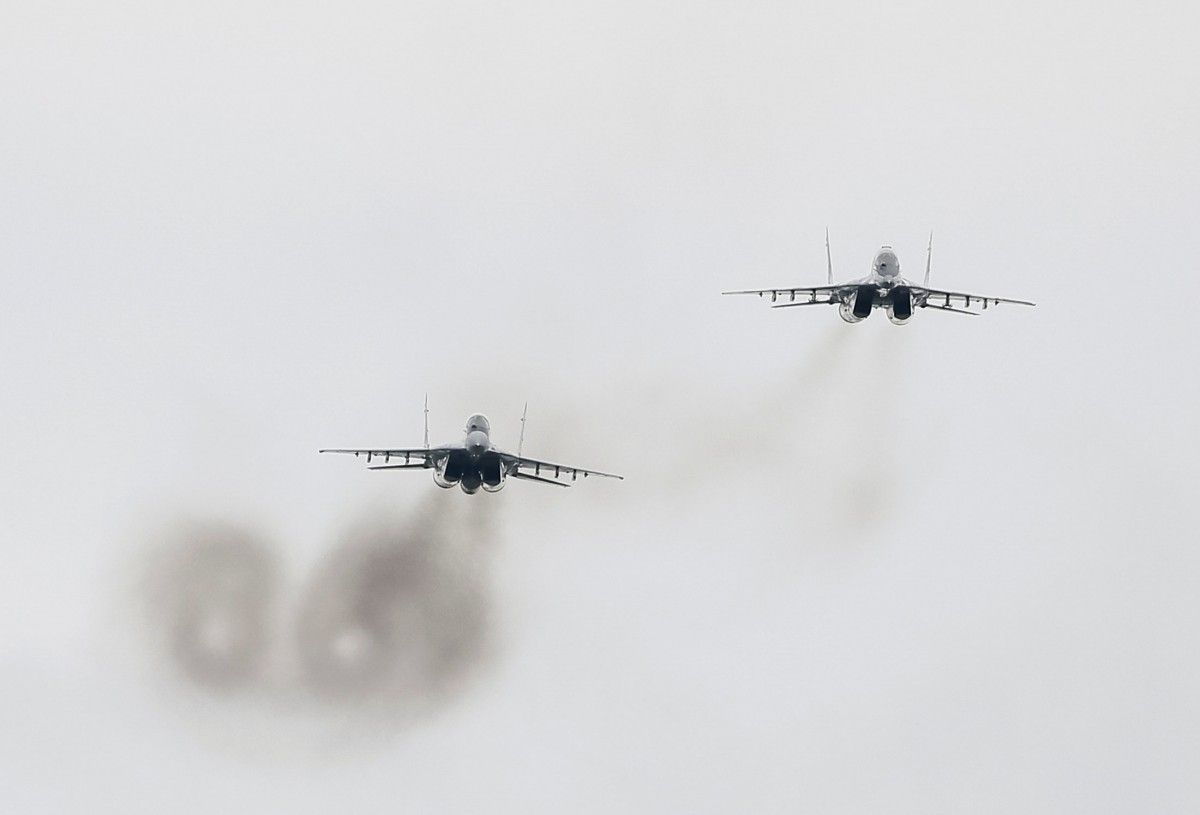 The Slovak Defense Ministry says a Soviet-made Mig-29 military jet of the country's air forces has crashed during a training flight.

The ministry says the pilot ejected before the crash that occurred late Saturday and survived, the Associated Press (AP) reported on September 29.

He is hospitalized in stable and not-life-threatening condition.

The military has grounded its fleet of Mig-29s until the cause of the crash is investigated. It took place near the city of Nitra, 100 kilometers (62 miles) east of Bratislava, the capital.

Slovakia signed a deal last year to buy 14 F-16 military jets from Lockheed Martin as it seeks to replace the Soviet-era jets.

The first of the jets are scheduled to be delivered by 2022.

If you see a spelling error on our site, select it and press Ctrl+Enter
Tags:crashaircraftSlovakiaplanecrash