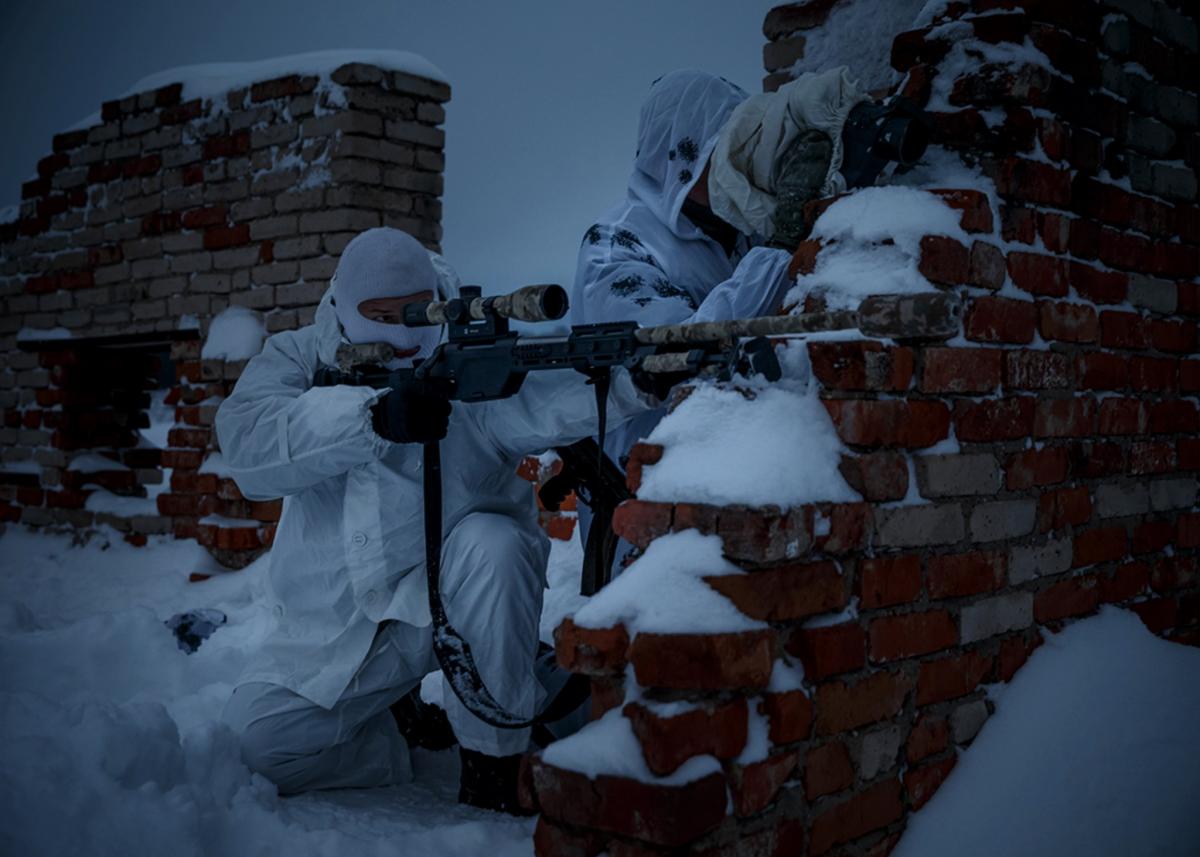 Tactical groups of the Russian special forces have reportedly been spotted in Norwegian territory, operating both in Svalbard and on the mainland.

It says the information is based on data from intelligence services of Norway's allies, including pictured taken from U.S. reconnaissance aircraft.

The documents show, among other things, the special forces can be directly related to Russian military drills in the Barents Sea.

In addition, the Northern Fleet of the Russian Federation has mobilized at least one P-650 special-purpose midget submarine, which is designed to covertly deploy special forces.

According to AldriMer's sources, in addition to the operation in Svalbard, reconnaissance missions were also conducted on mainland Norway, but the Russian military were said to be operating under the guise of civilians there.

If you see a spelling error on our site, select it and press Ctrl+Enter
Tags:NorwayRussiareconnaissanceforces