North Korea may have fired missile from submarine – media

If confirmed, this would be a significant escalation from the short-range tests it has conducted since May. 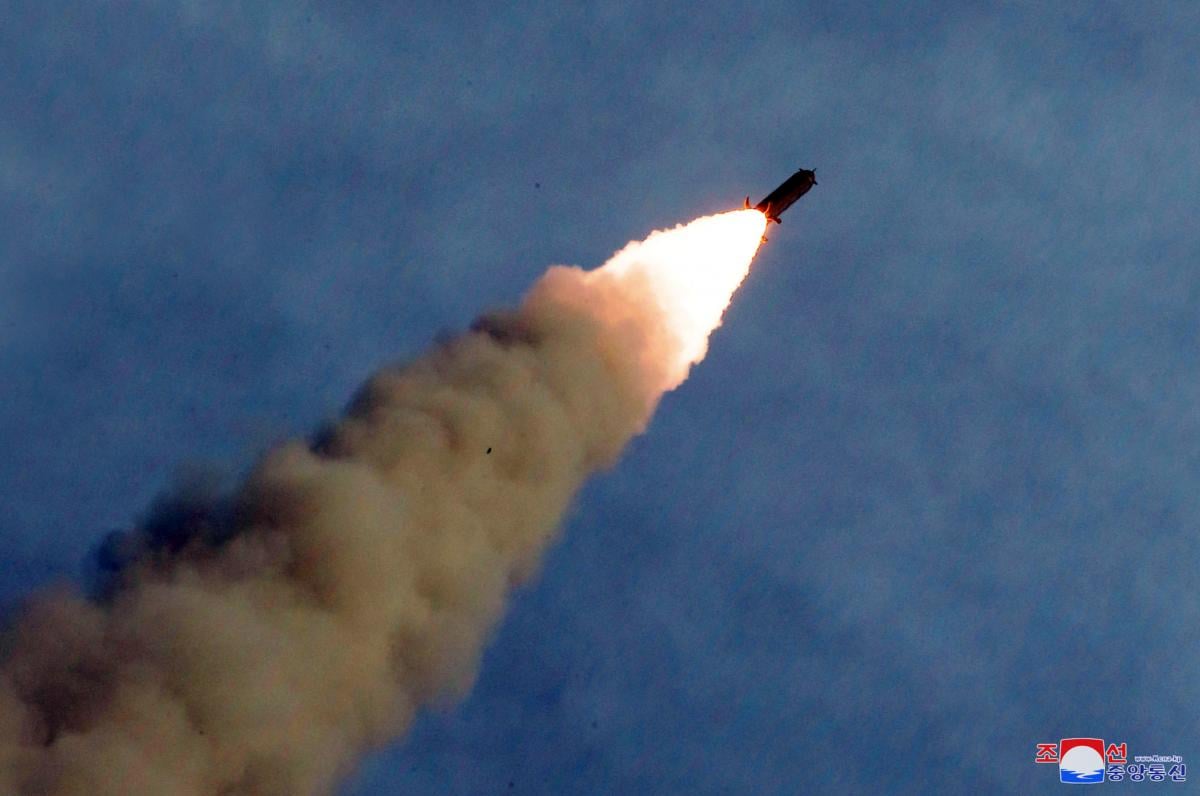 North Korea may have fired a ballistic missile from a submarine, a move that came just hours after Pyongyang said it would resume nuclear talks with the U.S.

South Korean officials said a missile launched near the port of Wonsan flew about 450km (280 miles) and reached an altitude of 910km, before landing in the Sea of Japan, according to the BBC.

If confirmed, this would be a significant escalation from the short-range tests it has conducted since May.

Japanese prime minister Shinzo Abe said it was a violation of United Nations Security Council resolutions which ban North Korea from the use of ballistic missile technology.

Negotiations have been stalled since the Hanoi summit between U.S. President Donald Trump and North Korean leader Kim Jong-un in February ended without an agreement.

The first reports came in the early hours of the morning when authorities reported that two missiles had been launched, with at least one landing in Japanese waters.

Later Japan's Chief Cabinet Secretary Yoshide Suga said at a news conference that one ballistic missile may have split into two before falling into the water.

This would be the 11th missile test from North Korea this year, but authorities have expressed particular concern at the apparent range and capabilities of this one.

North Korea had been developing submarine-launched ballistic missiles technology for some time before it halted all long-range missile testing.

South Korea's National Security Council expressed concern about the test and said it was placing "weight on the possibility" that it was a submarine launched ballistic missile (SLBM), South Korea's Yonhap news agency reported.

The last SLBM tested by the North is thought to have taken place in August 2016, before President Trump even took office.

But despite two further face-to-face meetings there has been little progress towards any agreement on what to do about the North's nuclear capabilities.