Bloomberg: Ukraine is a Scandal. Barr's investigation of Mueller's report is not.

Why Democrats should allow the attorney general's inquiry into the probe of the 2016 campaign to proceed. 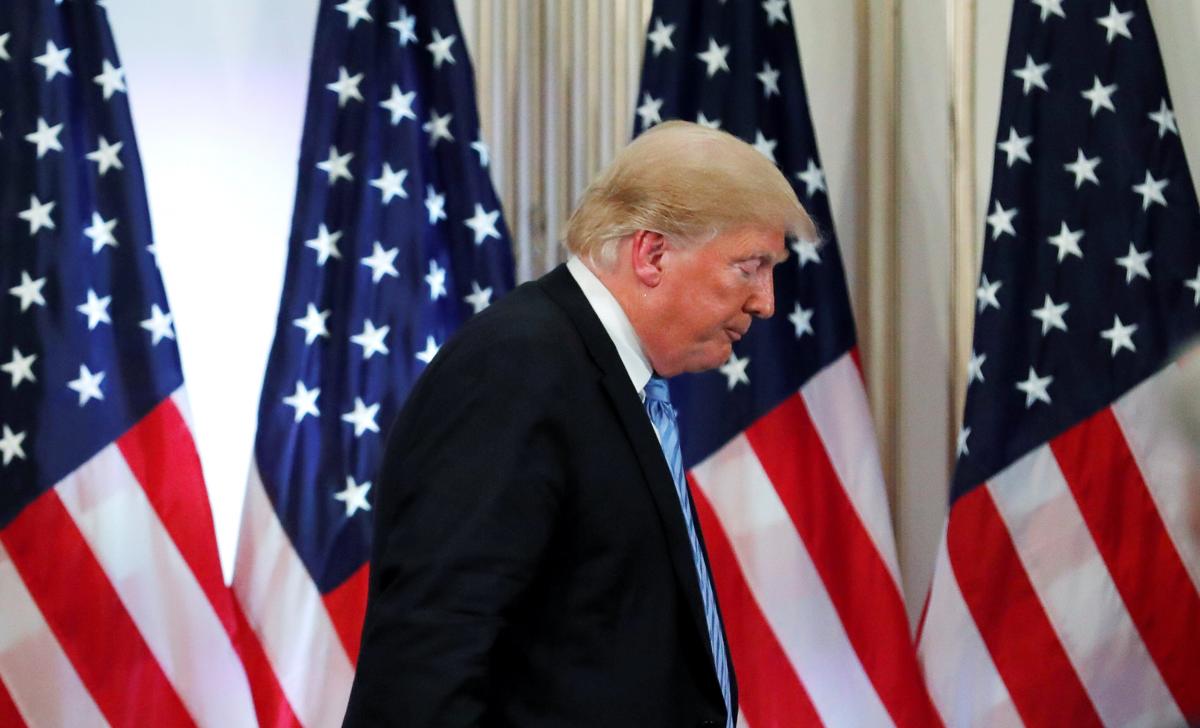 When the first details of the Ukraine scandal emerged, Senator Chris Murphy offered some sound advice. "Don't get creative," the Connecticut Democrat tweeted. "If an American president gets away with bullying foreign counties (sic) to do his political bidding then we should just give up and accept our new banana republic."

The known facts, after all, are damning. President Donald Trump has acknowledged, and the summary of his July 25 phone call shows, that he urged the new Ukrainian leader to look into allegations about former Vice President Joe Biden peddled by Trump's personal attorney, Rudy Giuliani. That is an abuse of power. And while I think impeachment so close to an election year is unwise, the scandal itself demands bipartisan rebuke, Eli Lake wrote in an article on Bloomberg.

The potency of that scandal is twofold. It's simple to understand, and it involves behavior of the president while in office. If the Ukraine scandal begins to unspool into something altogether different, however, it will have less of an impact. And there is already some risk of that happening.

On Monday, the New York Times reported that Trump pressed Australian Prime Minister Scott Morrison to get his government to work with the U.S. Justice Department's inquiry of the origins of the investigation of Russia's interference in the 2016 election. The Washington Post is now reporting that U.S. Attorney General William Barr has traveled overseas with U.S. Attorney John Durham to press foreign intelligence officials for cooperation in that probe of 2016.

Democrats should resist the temptation to make this part of their impeachment inquiry, for a few reasons. To start, there are fair questions that need to be answered about the origins of the FBI's investigation of the Trump campaign in 2016 and 2017. Why was no one on the Trump campaign provided a defensive briefing about campaign advisers suspected of being Russian agents, such as Carter Page? Was there an effort to corroborate the foreign intelligence or opposition research used to obtain surveillance warrants of Page? Who leaked the existence of the counter-intelligence investigation? Why did former FBI Director James Comey confirm that investigation publicly while privately assuring the president he was not a target?

Beyond the substantive reasons for examining the origins of the investigation into Russia and 2016, it's also bad politics. With Ukraine, Democrats have a clear-cut case of abuse of power. U.S. presidents shouldn't ask foreign leaders to investigate their political rivals. Full stop. That's why so many Republican senators, as the facts emerged in the first week of the scandal, were mute.

Raising a stink about Barr's and Trump's efforts to secure foreign cooperation on the Durham probe makes Democrats look like Trump when he tried to discredit Special Counsel Robert Mueller during his investigation. It is defensive. If the investigation of the Trump campaign was proper, then Democrats and former national security officials should have no problem with Barr's investigation of it.

In fact, during the Mueller probe, Democrats often argued that the Obama administration's investigation of the 2016 campaign was justified. It's a talking point they should remember now. A party-line vote in the House for impeachment may feel good going into an election year, but it will further divide the country and strengthen the resolve of Republicans to defend their president. If Democrats want to demonstrate the civic virtue they say Trump so clearly lacks, they should allow Barr, Durham and Justice Department Inspector General Michael Horowitz to complete their investigation.

If you see a spelling error on our site, select it and press Ctrl+Enter
Tags:UkraineUSATrumpimpeachmentAustralia