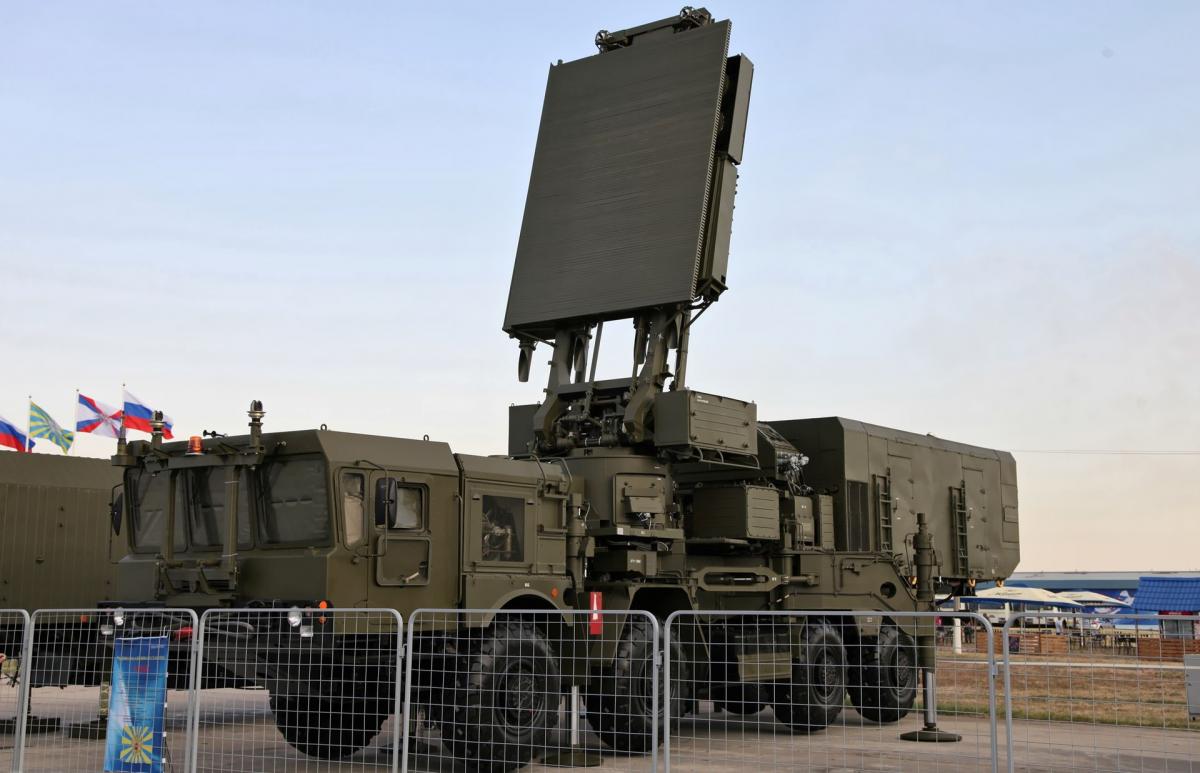 Certain problems were identified during the testing, but they were quickly eliminated, Izvestia reported, citing the sources from the Russian Defense Ministry, according to Anadolu Agency.

The tests have already been completed and considered "successful", it added.

The defense ministry previously said that the S-500 system would be put into troops in 2020.

S-500 is a universal long-range system and high interception with increased potential of missile defense, the ministry said.