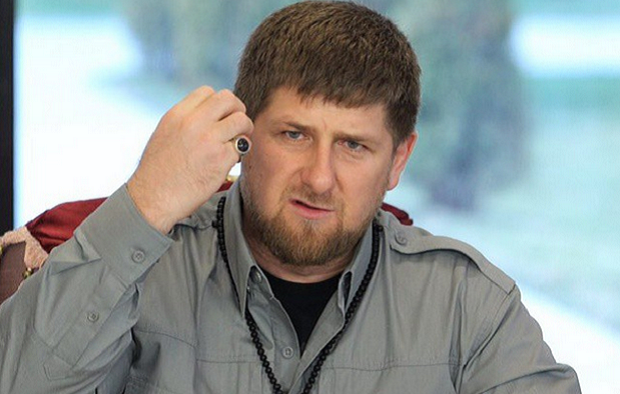 Head of the Chechen Republic Ramzan Kadyrov says he is ready to resign if this is needed and describes as 'ridiculous' attempts by certain forces to match him against Russian President Vladimir Putin, Russian news agency RIA Novosti reported.

Kadyrov has recently criticized a special operation by the Stavropol police, as a result of which Dzhambulat Dadayev, a resident of Chechnya, died in a fatal shooting. The latter, according to the local police, was wanted on suspicion of causing grievous bodily harm. Though they didn't report when and to whom. It is also not clear whether he has any link with Zaur Dadayev, the primary suspect in the murder of Russian opposition politician Boris Nemtsov.

Putin's press secretary said on Thursday that the Kremlin would examine Kadyrov's statement.

"I am an infantryman of the supreme commander. If I'm given an order, I will follow it by 100%. If they need me to resign, I will. I'm ready to die too. Therefore, it's simply ridiculous to match Kadyrov against the president. He is our supreme commander," Kadyrov told reporters later on Thursday.