The NSM, along with a variety of other weapons, were fired at a surplus U.S. Navy frigate. 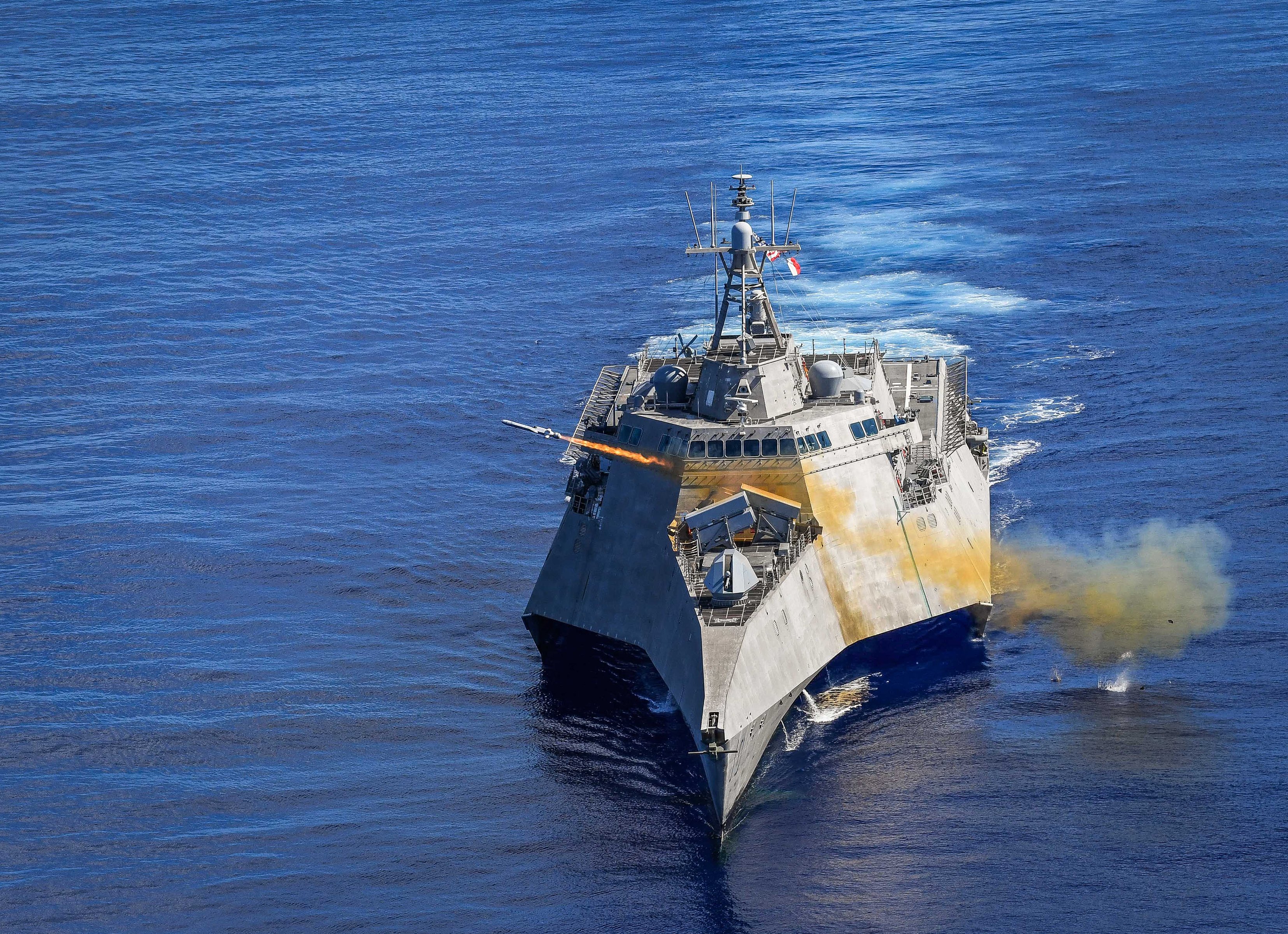 As China paraded some of its most powerful weaponry during celebrations marking the Communist state's 70th anniversary on Tuesday, the United States Navy tested its newest piece of firepower in the Pacific.

In the waters off Guam, the USS Gabrielle Giffords fired off a Naval Strike Missile (NSM), a sea-skimming cruise missile that is difficult to spot on radar, and can maneuver to avoid enemy defenses, CNN reported. 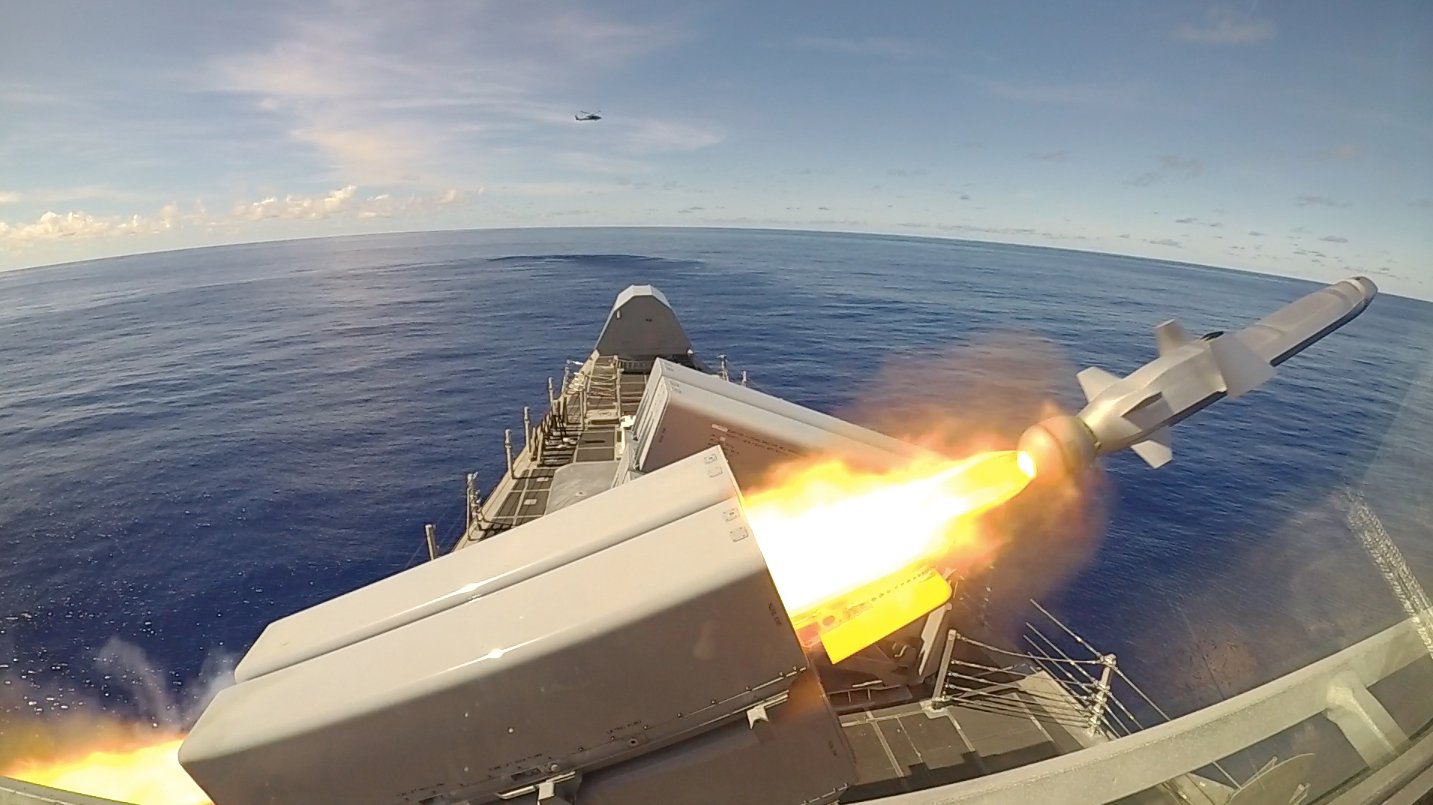 The NSM, along with a variety of other weapons, were fired at a surplus U.S. Navy frigate, the former USS Ford, which was towed to the Pacific to act as a target in an exercises called SINKEX.

Key to the Naval Strike Missile is its range of more than 100 miles, more than 30% farther than the Harpoon missiles the U.S. Navy has been using in this anti-ship capacity.